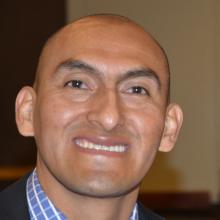 Wilber Ramírez-Rodríguez is a licensed dental hygienist in the state of Oregon and Washington and has been a licensed dentist in Perú since 2001. Prior to moving to the United States, Wilber completed his bachelor in stomatology and graduated as doctor in dental surgery. He worked as a public health dentist in rural areas of Perú and volunteered for the Peruvian Red Cross and Doctor Without Boarders for many years. He received his dental hygiene degree at Pacific University in 2010. In August 2010, Wilber became an adjunct faculty in the School of Dental Hygiene Studies at Pacific University. In 2013, he became the first co-faculty in conjunction with Virginia Garcia Memorial Health Center. In 2017, he was appointed to manage the Smile Care Everywhere program and promoted to assistant professor. In his current position, Wilber works as the Dental Outreach Coordinator, managing all of the outreach clinics. Wilber is an active member of the American Dental Hygienists’ Association, American Dental Education Association, Mobile Health Care Association, and the Hispanic Dental Association. 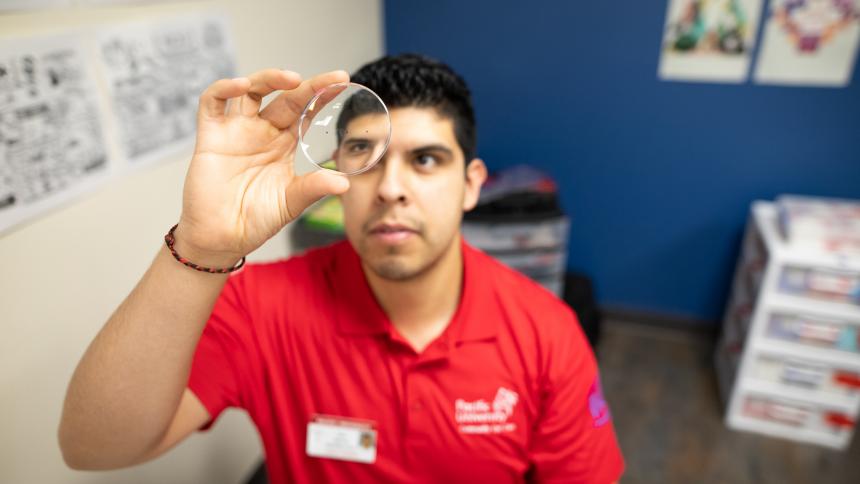 Pacific University students from the College of Optometry, the School of Occupational Therapy and the School of Dental Hygiene provided care to clients of Project Homeless Connect in Hillsboro last week.