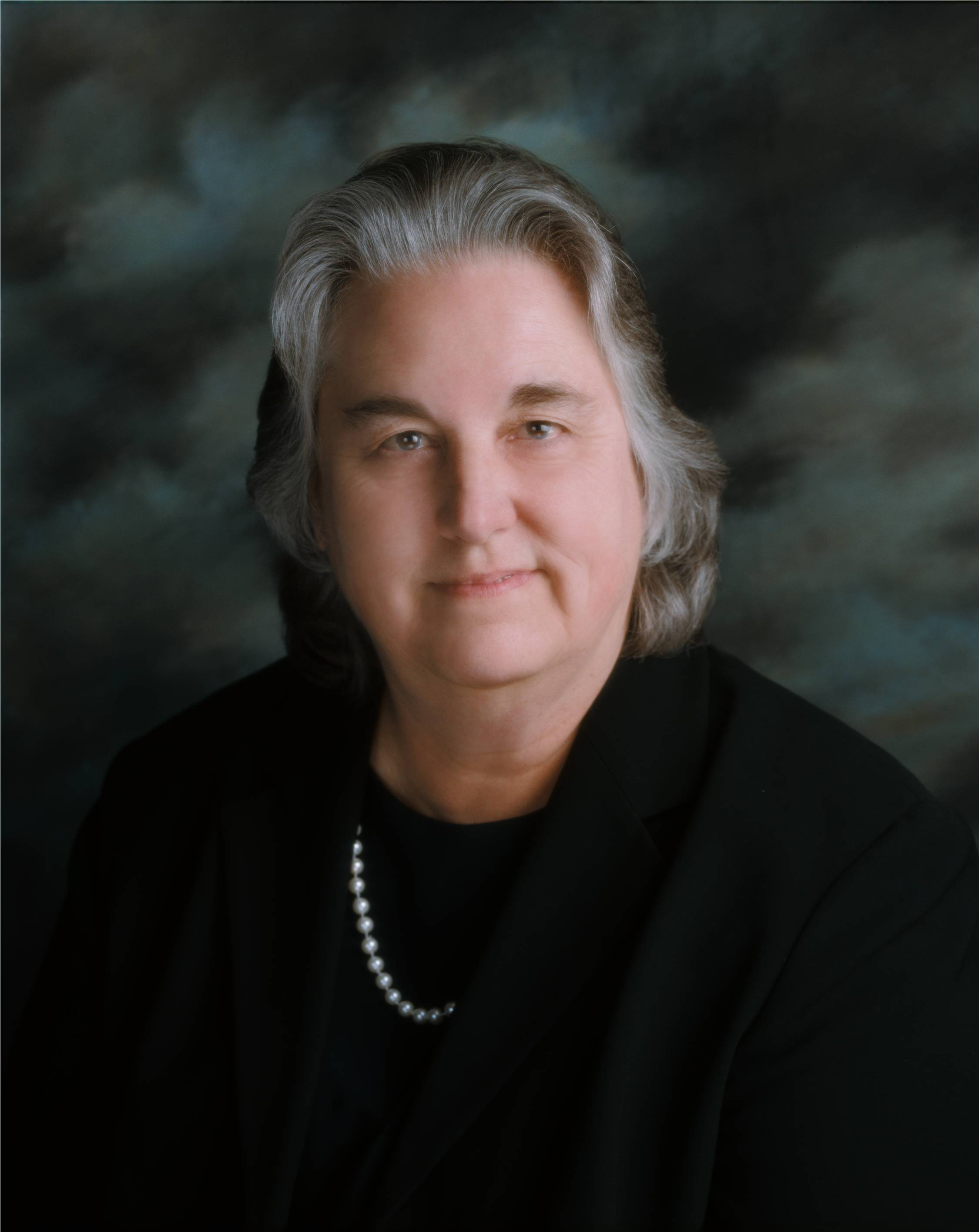 The 17th president in Pacific’s 172-year history, Dr. Hallick plans to retire in the summer of 2022. In honor of her career and leadership, we invite friends and colleagues to write a letter of congratulations and make a gift in her honor.

Letters of thanks and congratulations will be compiled into a memory book as a gift to Dr. Hallick upon her retirement.

Gifts to the Lesley Hallick Endowed Scholarship Fund will honor her tireless leadership while continuing her legacy of support for Pacific University students.

Dr. Hallick has led Pacific University through a period of unparalleled growth and strength. Her tenure has been marked by impressive fiscal health and stability, investment in facilities and infrastructure, focus on diversity and inclusion, and some of the most successful fundraising years in Pacific’s history.

She has overseen the expansion of academic programs in the liberal arts and sciences, education, health professions and optometry, as well as the establishment of the Pacific University College of Business, the university’s first PhD programs, and the growth of athletic programs.

She also has facilitated the expansion of the university’s research capacity and support structures, culminating in the recognition of Pacific by the National Science Foundation as the top private research university in the Northwest.

Throughout her time at Pacific, Dr. Hallick also has shown tremendous support for students and employees. She maintains an open-door approach to hearing from members of the university community, and she is often the first to make a gift in support of a student initiative or need.

Dr. Hallick began serving as president of Pacific University on Aug. 1, 2009, following a distinguished 32-year career at Oregon Health & Science University. With 20 years of experience as chief academic officer, she has become known for her leadership in the areas of equity and diversity, discovery, and philanthropy. She has nurtured the development of the Student Multicultural Center and the Centers for Peace and Spirituality and Sustainable Society, and added a senior officer of Equity, Diversity and Inclusion to the President’s Cabinet.

She has a long history of commendation for her work as a teacher and researcher. In addition to her leadership at Pacific University, she has served on many boards and advisory groups, including the Oregon Historical Society, United Way, Northwest Health Foundation, Oregon Healthcare Workforce Institute, OHSU Foundation, Hillsboro Medical Center (formerly Tuality Healthcare), Vision Action Network, and the OHSU Strategic Advisory Committee.

Hallick also manages a 20-acre farm in Scappoose, Ore., with her partner Candace Hardin, raising beef cattle, caring for other animals in their retirement, and welcoming visits from both of their extended families. Hallick’s daughter, Deborah, a computer engineer and educational technologist, lives in Eugene, Ore., with her spouse Tim, and Deborah’s adult children, Charlie and Samantha, who are both in graduate school pursuing careers in the sciences.