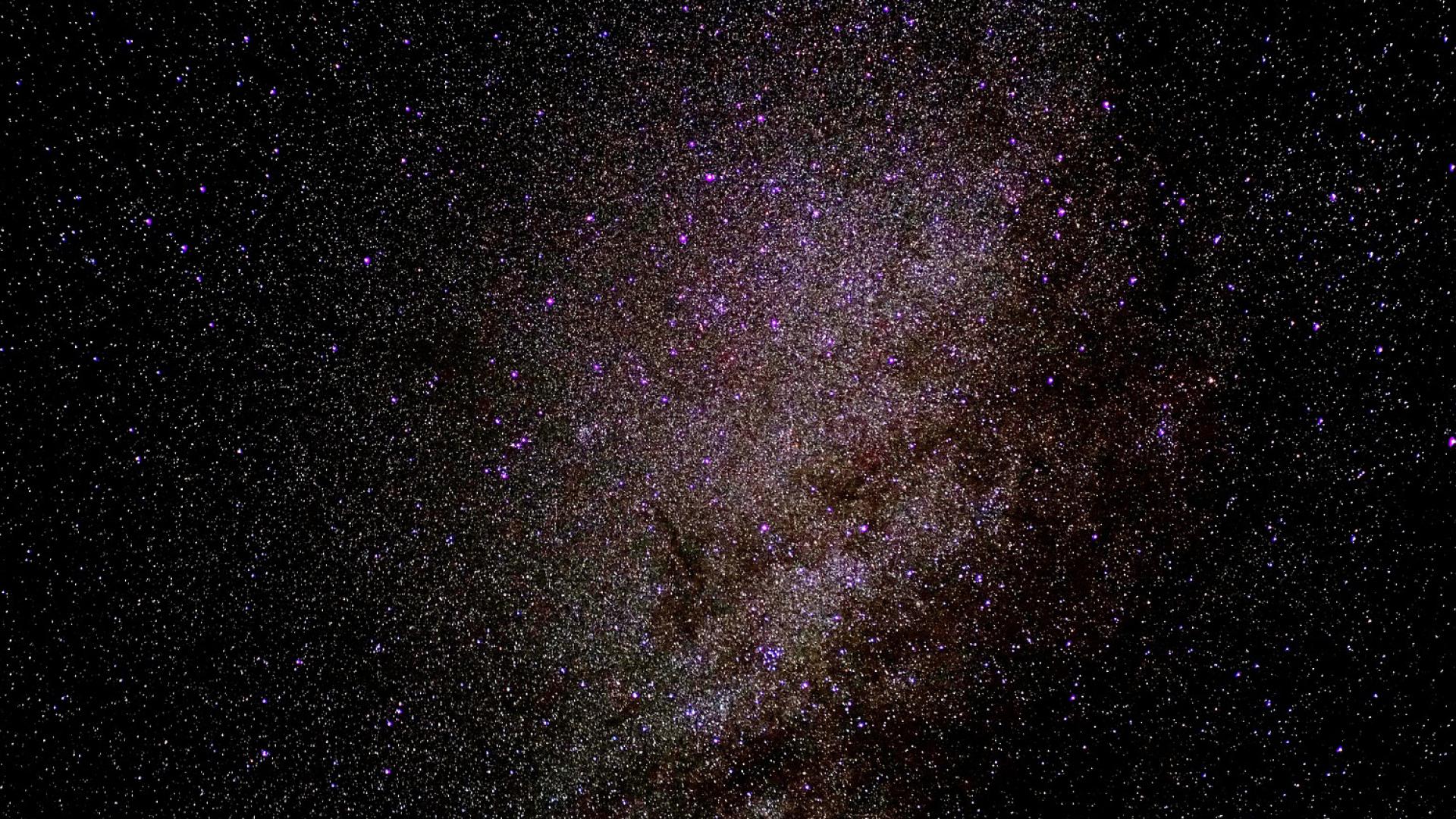 Todd Duncan teaches astronomy at Pacific University, so he knows a bit about heavenly bodies. But he's also interested in human minds. The physics professor recently delivered a TEDx talk about the Value of the Cosmic Perspective — so we picked his brain a bit about his perspective on the 2017 Great Eclipse.

What is a solar eclipse and what makes this one special?

The moon will cast a shadow on the Earth, just like a basketball casts a shadow when you hold it up to the sun. Rarely does the moon’s shadow happen to fall at any particular place on Earth.

Part of what’s exciting is that normally all this cosmic stuff fades into the background for us, but the eclipse makes it more real for us because we’ll see something changing. The shadow of the moon is going to be moving roughly 2,000 miles an hour across the United States.

What is the path of totality?

It is literally the path where the full shadow [of the moon] passes. That path is nearly 70 miles wide.

There’s a much wider region where you’ll see a partial eclipse, in other words parts of the sun will be blocked by the moon.

What will people in the path of totality experience?

If the sky is clear, they’ll see stars and planets like Venus and Mercury. These planets are so close to the sun that we don’t normally see them, especially Mercury.

How rare is a total solar eclipse?

On average, total solar eclipses are visible somewhere on Earth about every 18 months.

When you think about how often a total solar eclipse happens in any given location, that’s when this is really rare. This is the first time in the history of our country that we’ve had an eclipse whose landfall is entirely confined to the U.S. That’s why they’re calling it the Great American Eclipse.

As a physics professor, what interests you most about this event?

It makes what is going on in the sky very concrete. It really brings it home. You start to feel what is going on in space, rather than just knowing it intellectually. To me, that’s the most-powerful part of all this. You realize that, yes, our solar system is three dimensional.

You like to talk about the value of a cosmic perspective. Does the eclipse have any significance in terms of that issue?

This event has brought us all together around something. It reminds us that we are all human and part of the universe. It shows us that we all share the same moon and sun and live on this tiny dot called Earth. That doesn’t mean we’re insignificant. It means that we are not nearly as different as we sometimes pretend [to be].

Think about how the first images of the Earth from space dramatically changed things for us. The environmental movement took off, not coincidentally, around that time. We saw that there are no real boundaries between countries and that the Earth’s atmosphere is so thin that it could easily be washed away.