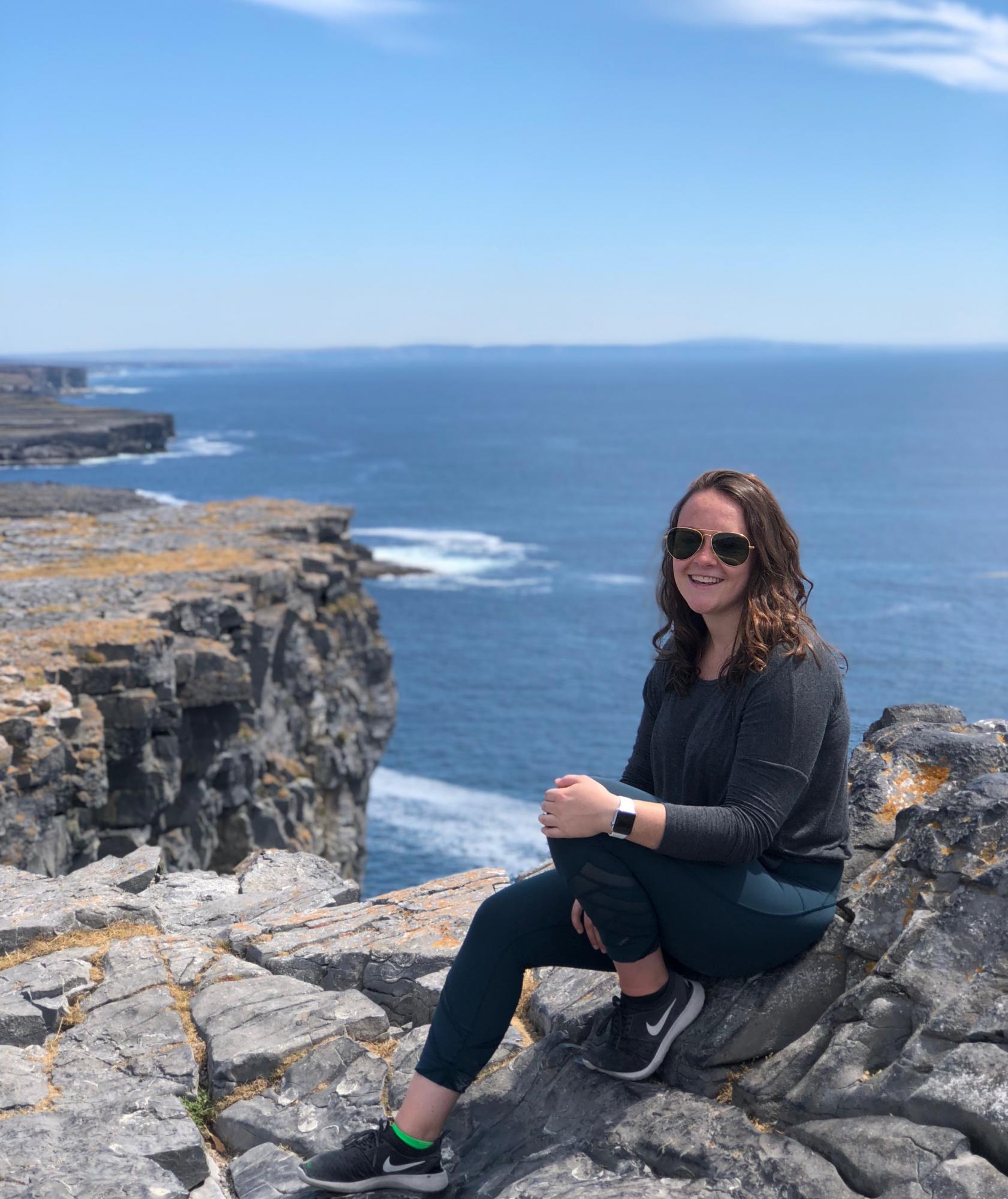 Pacific University alumna Meaghan Conway ’18 first hit the water at the tender age of 6. Despite her fervent protests, Conway’s parents signed her up for swim lessons for safety concerns, as they lived in Michigan at the time and spent several summers by the Great Lakes. Little did they know how much it would become a part of her life.

The IWAS Youth World Games is an international multi-sports event for young athletes with physical disabilities. Teams from all over the world are invited every two years to compete in a variety of sports, such as track and field, table tennis, swimming, wheelchair fencing, and more.

“I waited so long to hear back. I assumed that I didn’t get it, until they called me right before class one day to tell me I was chosen. I definitely cried. I was on cloud nine,” Conway said.

Having been a competitor in the past, Conway initially found it challenging to be in the coaching role. However, it proved to be an opportunity to share everything she had learned from her coaches at Pacific to pass on to her swimmers.

“This was my first big international para meet as a coach,” she said. “I was apprehensive at the start, but I had a huge support system from Pacific and home that encouraged me to go.”

Conway swam competitively for the Pacific women’s swim team all four years and served as past president of the university’s Exercise Science Club. Her involvement with IWAS transpired through Adaptive Sports Northwest (ASNW), an organization that provides recreational opportunities for kids with physical disabilities. She volunteered several hours a week to coach swimming, and eventually became ASNW’s head swim coach.

“I like working with kids with disabilities. It’s something that’s often forgotten or brushed under the rug, and that’s not okay,” Conway said. “Sports is something everyone can enjoy and connect with regardless of ability, whether it be playing or cheering for a favorite team.”

Conway graduated from Pacific in 2018 with a major in exercise science. She currently works as a swim instructor teaching children and adults of all ages and abilities with hopes of returning to school and pursuing a master’s degree in sports sociology.

Conway walked away from this experience confident and certain that this is a world she intends to be a part of in the long run. She continues to stay in contact with the swimmers after the IWAS Games and plans to fly down to Arizona to coach one of them in an upcoming competition.