Announcing the Guest Speakers for the January 2020 MFA Residency

The Master of Fine Arts in Writing program is proud to announce our exceptional guest speakers for the January 2020 Residency. The residency runs from January 9 through January 19, 2020, in Seaside, Oregon.

Bonnie Jo Campbell is the author of the acclaimed novel, Once Upon a River. She was a 2009 National Book Award finalist and National Book Critics Circle Award finalist for her collection of stories, American Salvage, which won the Foreword Book of the Year award for short fiction. Campbell is also the author of the novel Q Road and the story collection Women & Other Animals. She’s received the AWP Award for Short Fiction, a Pushcart Prize and the Eudora Welty Prize. Her poetry collection, Love Letters to Sons of Bitches, won the 2009 CBA Letterpress Chapbook award. She is a 2011 Guggenheim Fellow. Her newest book of stories, Mothers, Tell Your Daughters, was released by Norton in 2015. 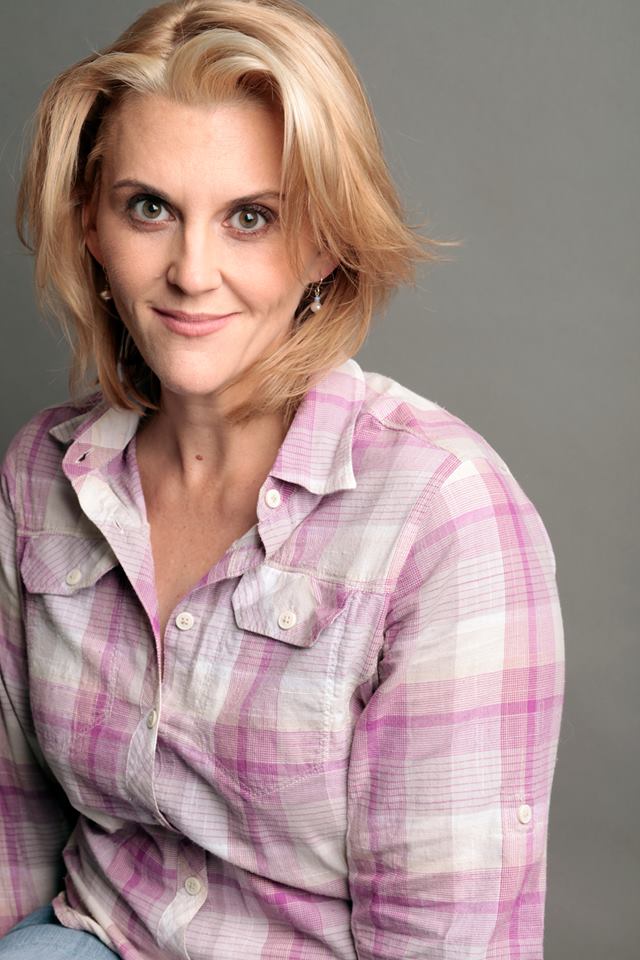 Meghan Daum is the author of five books, including The Problem With Everything: My Journey Through The New Culture Wars. Her last book was the collection of original essays The Unspeakable: And Other Subjects of Discussion, which won the 2015 PEN Center USA Award for creative nonfiction. She is also the editor of the New York Times bestseller Selfish, Shallow & Self-Absorbed: Sixteen Writers on the Decision Not to Have Kids. Her other books include the essay collection My Misspent Youth, the novel The Quality of Life Report, and Life Would Be Perfect if I Lived in That House, a memoir. She is the recipient of a 2015 Guggenheim Fellowship and a 2016 National Endowment for the Arts fellowship. 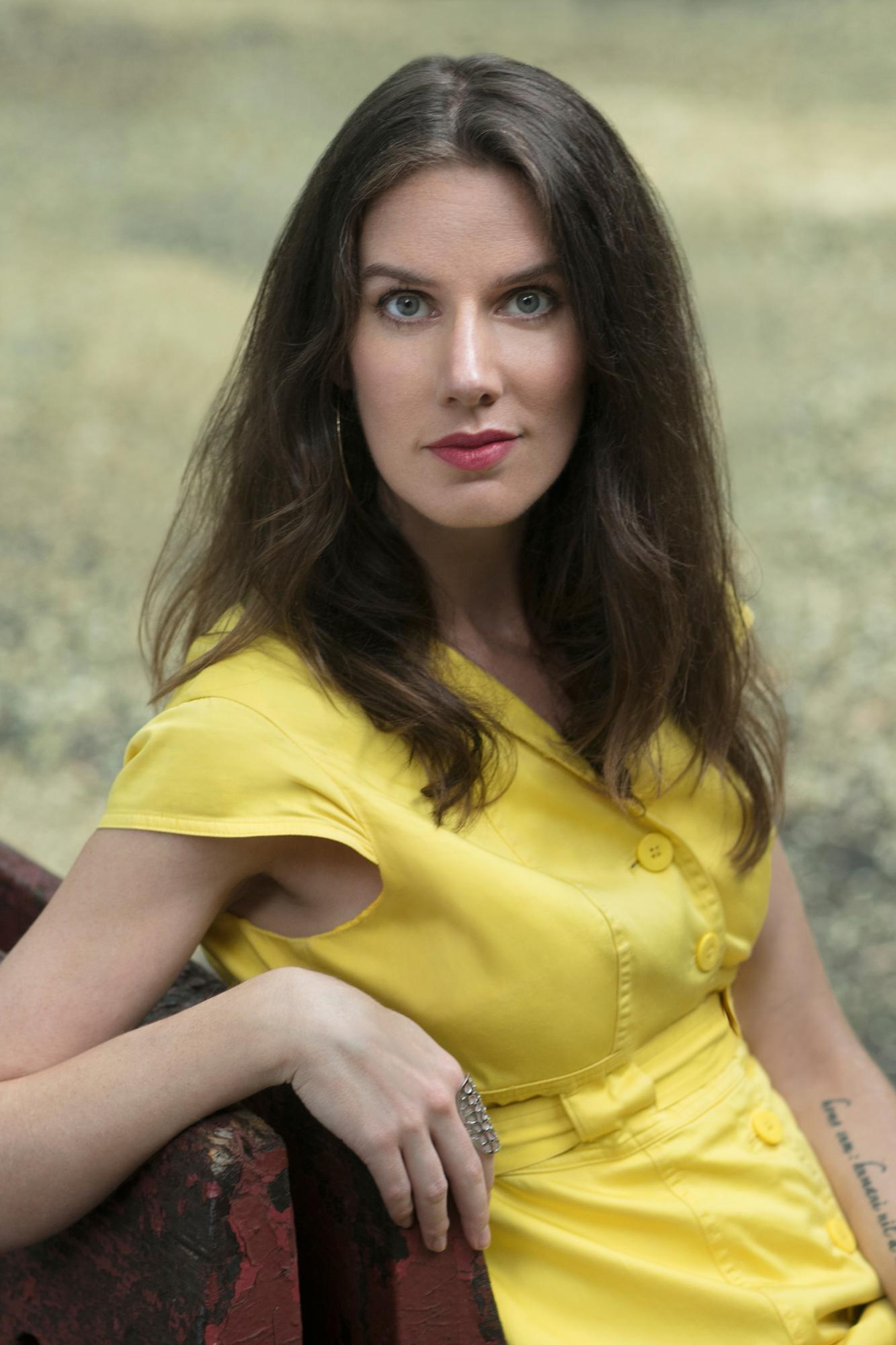 Leslie Jamison’s newest essay collection, Make It Scream, Make It Burn, was published in September 2019. She has also written a novel, The Gin Closet, another collection of essays, The Empathy Exams, and a memoir, The Recovering. Her work has appeared in The New York Times Magazine, Harper's, Oxford American, A Public Space, Virginia Quarterly Review, and The Believer. Jamison directs the nonfiction concentration in writing at Columbia University's School of the Arts. See this recent interview in the New York Times Book Review. 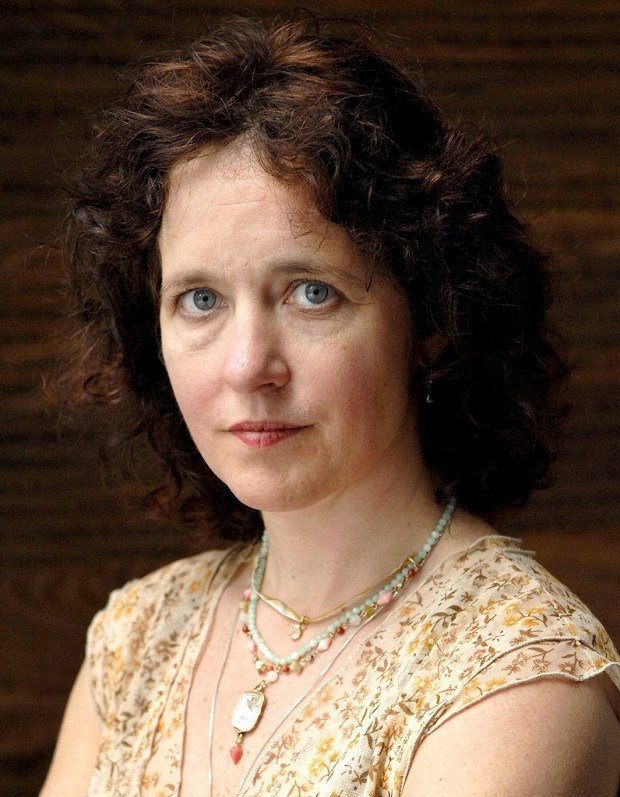 Laura Kasischke is the author of numerous books of poetry and ten novels, three of which have been made into feature films, including White Bird in a Blizzard and Suspicious River. Kasischke has won numerous awards for her poetry, including the Juniper Prize, the Beatrice Hawley Award, the Alice Fay DiCastagnola Award, the Bobst Award for Emerging Writers, and the Rilke Poetry Prize from the University of North Texas. She has also won several Pushcart Prizes, as well as received fellowships from the National Endowment for the Arts and the Guggenheim Foundation. She teaches at the University of Michigan.