The Master of Fine Arts in Writing program is proud to announce our guest speakers for the virtual June 2020 Residency which will be held June 18 through June 28, 2020. 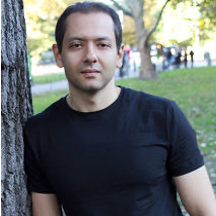 Omar El Akkad  is an author and journalist. He has reported from Afghanistan, Guantanamo Bay and many other locations around the world. His fiction and non-fiction writing have appeared in The Guardian, Le Monde, Guernica, GQ and many other newspapers and magazines. His debut novel, American War, is an international bestseller. It won the Pacific Northwest Booksellers’ Award, the Oregon Book Award for fiction, the Kobo Emerging Writer Prize and has been nominated for more than ten other awards. It was listed as one of the best books of the year by The New York Times, Washington Post, GQ, NPR, Esquire and was selected by the BBC as one of 100 novels that changed our world. His new novel is forthcoming from Knopf. Omar lives in the woods just south of Portland, Oregon. 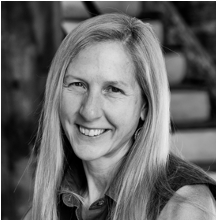 Bonnie Jo Campbell is the author of the novels Once Upon a River, a National Bestseller, and Q Road. Her critically-acclaimed short fiction collections include American Salvage, which was a finalist for both the National Book Award and the National Book Critic’s Circle Award; Women and Other Animals, which won the AWP prize for short fiction; and Mothers, Tell Your Daughters (Autumn 2015). Her story The Smallest Man in the World was awarded a Pushcart Prize and her story The Inventor, 1972 was awarded the 2009 Eudora Welty Prize from Southern Review. She was a 2011 Guggenheim Fellow. 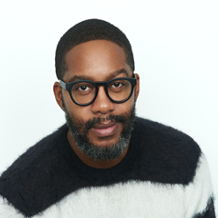 Mitchell Jackson’s debut novel The Residue Years (Bloomsbury) won The Ernest J. Gaines Prize for Literary Excellence and was a finalist for The Center for Fiction Flaherty-Dunnan First Novel Prize, the PEN / Hemingway Award for Debut Fiction, and the Hurston/Wright Legacy Award. Jackson is the winner of a Whiting Award. His honors include fellowships from the New York Public Library’s Cullman Center, the Lannan Foundation, the Ford Foundation, PEN America, TED, the New York Foundation for the Arts, and the Center for Fiction. His writing has been featured as cover stories for Time Magazine and Esquire Magazine, as well as in The New Yorker, Harpers, The New York Times Book Review, The Paris Review, The Washington Post Magazine, The Guardian and elsewhere. His nonfiction book Survival Math: Notes on an All-American Family (Scribner, 2019) was named a best book of the year by fifteen publications, including NPR, Time Magazine, The Paris Review, The Root, Kirkus Reviews, Esquire Magazine, and Buzzfeed. Jackson teaches creative writing at the University of Chicago. 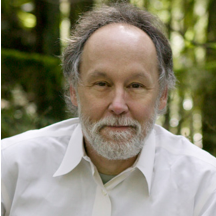 Barry Lopez is the author of two collections of essays, several story collections, Arctic Dreams, for which he received the National Book Award, Of Wolves and Men, a National Book Award finalist, and Crow and Weasel, a novella-length fable. Lopez’ most recent book, Horizon, (2019) moves through the author’s travels to six regions of the world: from Western Oregon to the High Arctic; from the Galápagos to the Kenyan desert; from Botany Bay in Australia to finally, the ice shelves of Antarctica. He contributes regularly to both American and foreign journals and has traveled to more than 70 countries to conduct research. Barry Lopez was elected to the American Academy of Arts and Letters March 2020. He is the recipient of fellowships from the Guggenheim, Lannan, and National Science Foundations and has been honored by a number of institutions for his literary, humanitarian, and environmental work. 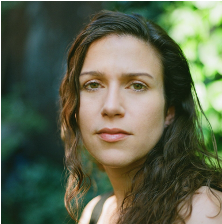 Emily Nemens is a writer, illustrator, and editor. Her debut novel, The Cactus League, was published by Farrar, Straus & Giroux in February 2020 to rave reviews and was selected as a New York Times Book Review Editor's Pick. In 2018, Nemens became the seventh editor of The Paris Review, the nation's preeminent literary quarterly. Since her arrival, the magazine has seen a record-high circulation, published two anthologies, produced a second season of its acclaimed podcast, and won the 2020 American Society of Magazine Editors Award for Fiction. Previously, she coedited The Southern Review, a storied literary quarterly published at Louisiana State University.
Photo credit: James Emmerman 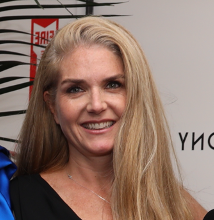 Anna Stein is a literary agent at ICM Partners in New York. She represents literary fiction and narrative non-fiction, and her clients include, in addition to Claire Dederer, Ben Lerner, Hanya Yanagihara, Maria Semple, Yoko Ogawa and Garth Greenwell. 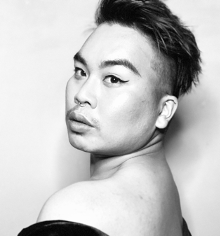 Paul Tran is the recipient of the Ruth Lilly & Dorothy Sargent Rosenberg Fellowship from the Poetry Foundation and Discovery/Boston Review Poetry Prize. Their work appears in The New Yorker, Poetry Magazine, Good Morning America, and elsewhere. Paul earned their B.A. in history from Brown University and M.F.A. in poetry from Washington University in St. Louis, where they were the Chancellor's Graduate Fellow and Senior Poetry Fellow in The Writing Program. They currently serve as Poetry Editor at The Offing Magazine and will be a Wallace Stegner Fellow in Poetry at Stanford University. 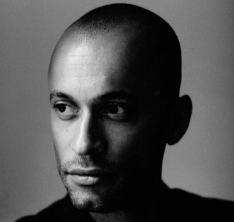 Thomas Chatterton Williams is the author of Losing My Cool and Self-Portrait in Black and White. He is a contributing writer at the New York Times Magazine, a contributing editor at the American Scholar and a 2019 New America Fellow. His work has appeared in the New Yorker, the London Review of Books, Harper’s and elsewhere, and has been collected in The Best American Essays and The Best American Travel Writing. He has received support from Yaddo, MacDowell and The American Academy in Berlin. He lives in Paris with his wife and children.