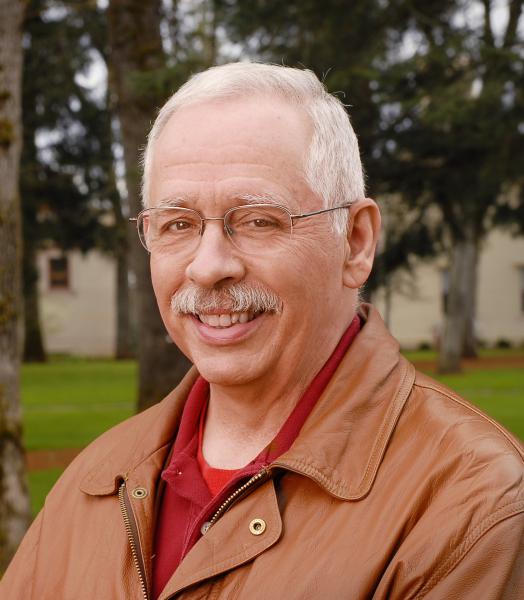 Lake Forest College (Ill.) captured the team national championship, followed by Missouri State University and the University of Texas. Individually, Pacific took seven of 10 matches from Lake Forest and seven of 11 from Texas en route to a 33-24 record during the tournament. Four Boxers captured three individual national championships, bringing the Boxers’ all-time total to 28 in the 40-year history of the club.

Schmid’s three years of play have contributed to the Boxers’ 2013 Men’s team title, a 2014 B Singles title, and a second 2014 combined team title. He is the first Boxer to win back-to-back-to-back titles. Marquez is the first Boxer to win two titles in one year. The USHA honored Marquez with a $1,000 Sabo Scholarship for his academic background and performance, making him the second Pacific player all time to win the Sabo Scholarship.

“As always, I am very, very proud of this fine group of Pacific student-athletes,” Steele said, adding that the future of Boxer Handball under new coach and fellow Multnomah Athletic Club member David Steinberg is bright. “We have outstanding recruits in the pipeline and I have heard of transfers possibly coming from other schools with handball programs, including an all-American from a junior college."

Steele spearheaded the effort to bring the nation’s best collegiate players to the Rose City for the pinnacle event, with ample help from MAC volunteers. He joined the MAC as a coach in 2006 and served for four years before becoming a senior member. “Being a MAC member is one of the top highlights of my life,” Steele said. “It is a stupendous facility, with great people in the handball community, and is a state, regional, national and world leader in the sport.”

Indeed, the MAC hosted the 2009 world tournament that drew more than 1,000 participants, and current members include 49-time national champion Dr. Ed Grossenbacher and Steinberg, a 15-year professional player who is the reigning world champion in the 55+ age group. At the end of the last match during the collegiate tournament, Steele initiated an informal passing of the baton to Steinberg.

Steele forged the MAC’s association with Pacific nearly 20 years ago, and since then, Pacific’s best players have gone on to become MAC members as players or coaches, starting with All-American Stephanie Crawford '97. Others include collegiate national champion and current MAC coach Kristen Bowerly Steele '03 PT '06, All-American Aaron Garner '10, Steve Sharpe '91, Heather Murbach '99, Matt Steele '02, Jeff Kastner '05, Jean Kasamoto '04 PT '07, Sean Steele '07 and Josh Bateman '11 MAT '12. Steele believes the arrangement is the only one of its kind in the country. “I hope we can continue the trend,” Steele says. “We have some outstanding young players on the current team with excellent recruits in the pipeline.”

Steele, a professor emeritus of English at Pacific, started the university’s handball club nearly 40 years ago and led the Boxers to Division II national championships in 2013 and 2014. He will stay involved with university’s handball club, and recently established the Michael R. Steele Endowment to support Boxer Handball, an English Literature Scholarship, the university’s Department of Intercollegiate Athletics and support for Holocaust library purchases and programs at the university library. To contribute, please visit pacificu.edu/give or call 503-352-6151.