Renae and Josiah began dating at Rex Putnam High School during their junior year. When they began looking at colleges, Renae had already fallen in love with Pacific University. Josiah didn't want them to base their college decisions off of each other so they kept their decisions a secret until they had both paid their deposits to their respective schools.

They paid their deposits to Pacific on the same day.

They attended Pacific for three years together. During this time they both became very involved in the chemistry department and they look back fondly on their time in the labs doing experiments, teaching, and developing relationships with their mentors and friends.

At the end of those three years, Renae graduated and Josiah left to complete his 3:2 program at Case Western Reserve. Renae joined a PhD program following her graduation and moved to Houston, Texas.

For the first time since they had begun dating, the couple would have to live very far apart. In 2018, it has been two years since they left Pacific. Josiah is preparing to graduate and will be joining Renae in Houston to pursue his own PhD.

Renae and Josiah are grateful to Pacific and the amazing faculty for helping them to better themselves. 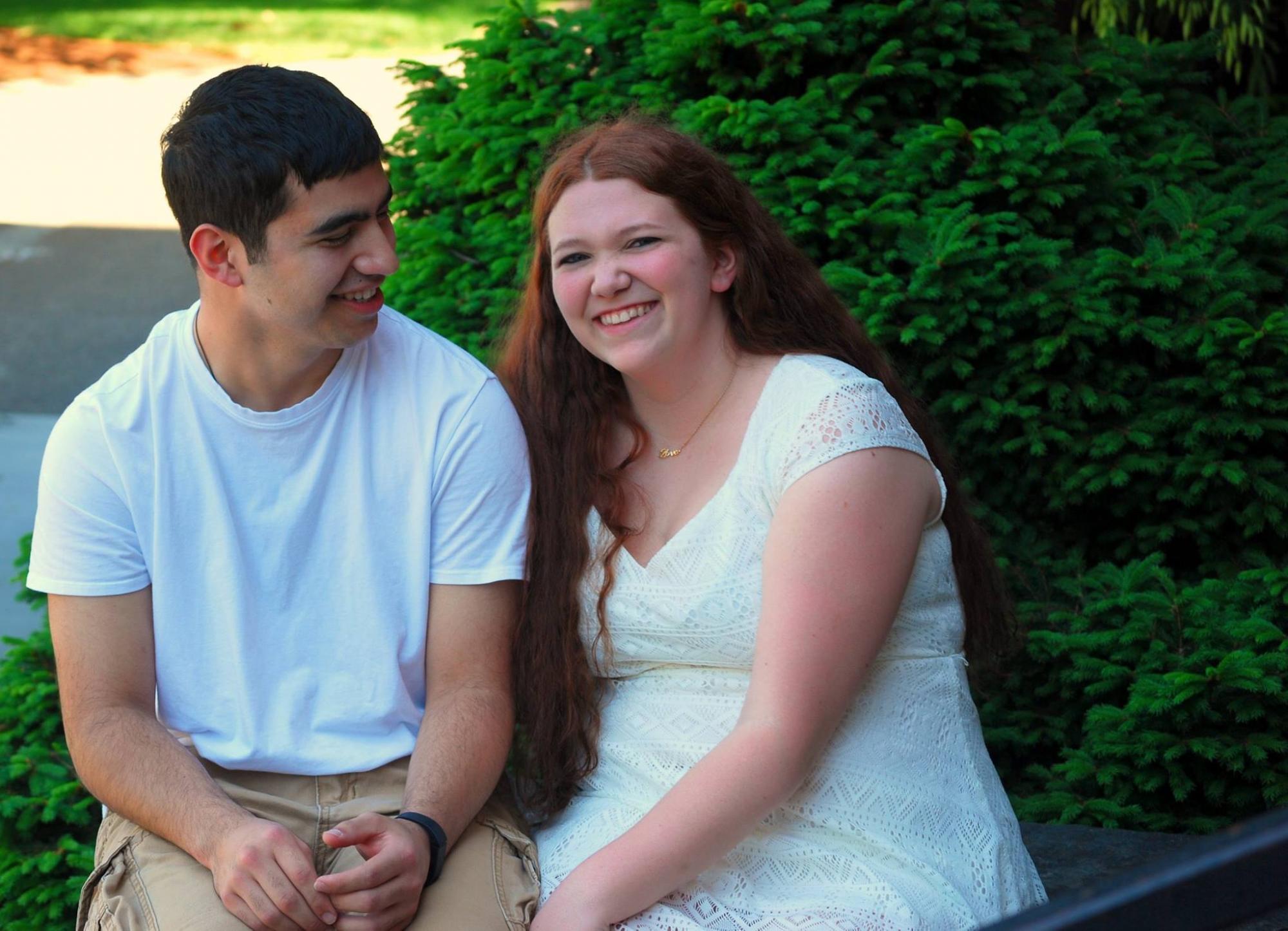