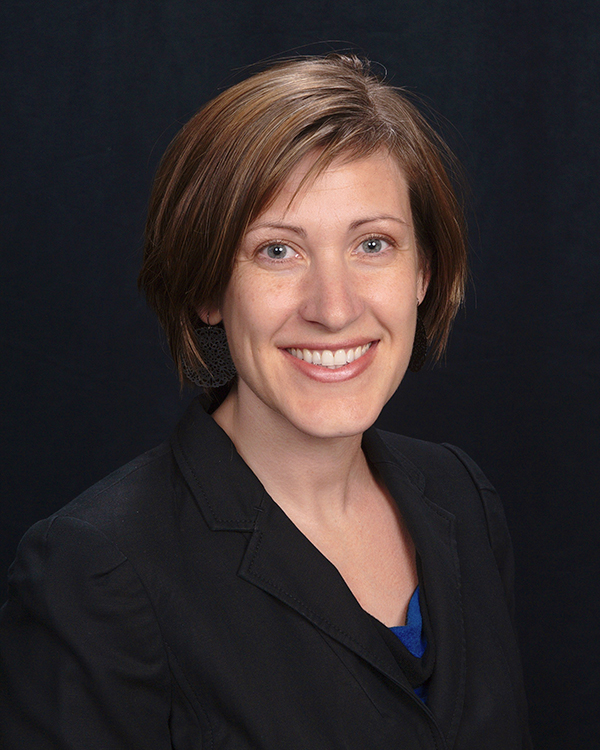 Professor Amy Coplen, the director of Pacific University’s School of Dental Hygiene Studies, was named the University of Michigan’s 2022 Dental Hygiene Alumna of the Year Award in recognition of her work to persuade the Oregon Legislature to allow the licensure of dental therapists.

“Coplen testified before state legislative committees about the value of therapists in providing healthcare for underserved patients, including those who live in areas with few dentists and-or those who cannot afford dental care,” the university said in its announcement of the honor. “She is passionate about educating the current generation of students, drawing applicants into the dental profession that reflect the diversity of the overall population, and mentoring future leaders in the profession.”

Dental therapists are more highly trained than dental hygienists and perform basic dental procedures, such as filling a cavity and doing some extractions, without being licensed as a dentist. The Oregon Legislature approved the licensing of dental therapists after earlier approving a pilot program in which Pacific was a pioneer. The pilot was overseen by the Oregon Health Authority and funded by grants from the Pew Charitable Trusts, the Willamette Dental Group and the Ford Family Foundation. The first Oregon dental therapist — a Pacific alumna — received her license in November 2022.

Coplen completed her BSDH at the University of Michigan School of Dentistry in 2002 and received her MSDH in 2009. The alumna award was just the latest in a string of her honors, which include being named a winner of the prestigious William J. Gies awards in dental health and oral education 2018, and a Faculty Achievement Award from Pacific in 2017.