Elijah Pine ’21 was named Pacific University’s Outstanding Senior in Music Education. He earned his bachelor’s degree with a triple major in music education, music with a performance emphasis, and Spanish. He is from Umatilla, Ore. 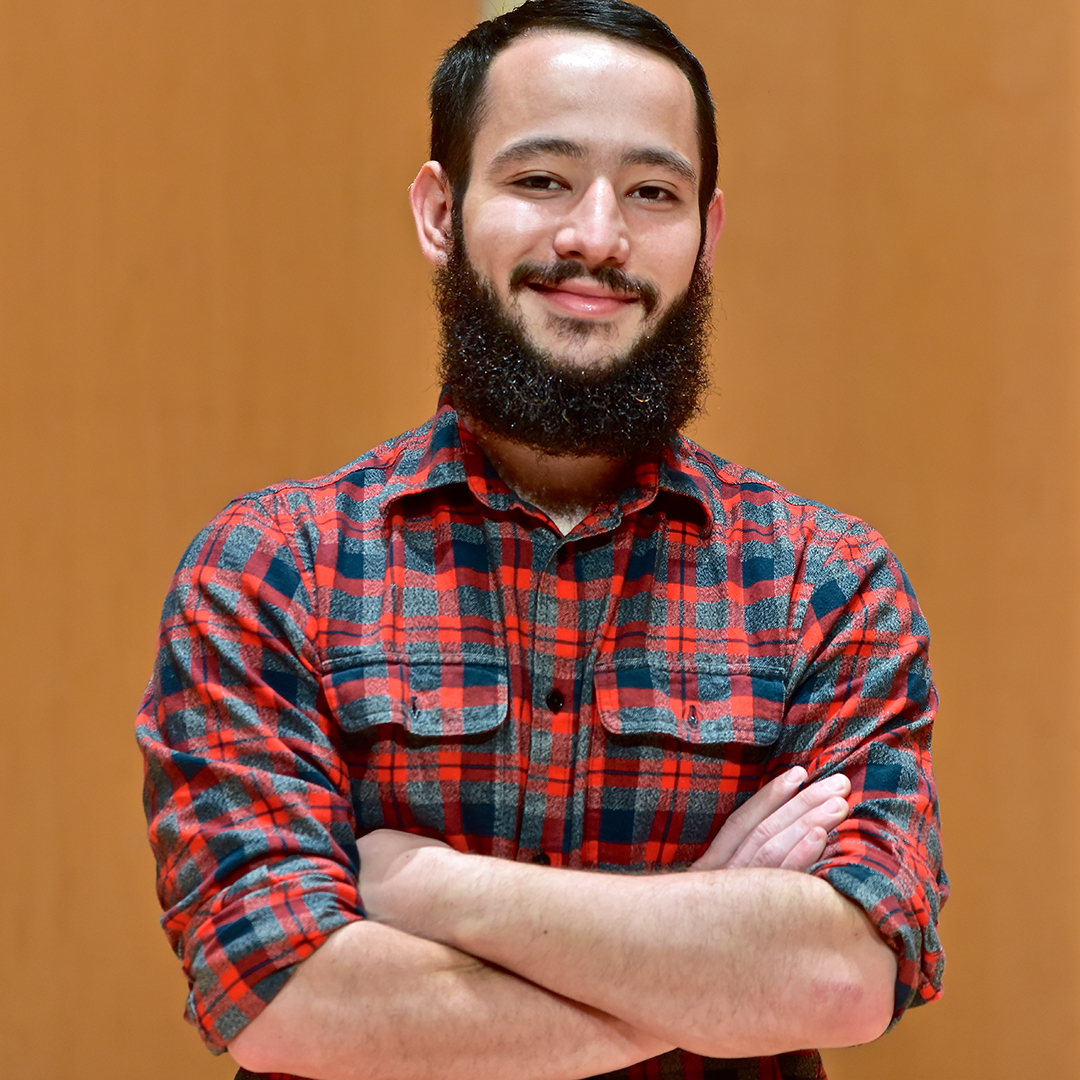 Pine fell in love with Pacific when he visited from eastern Oregon as a high school student. He was awarded a scholarship for his performance at a high school music festival and received other scholarships as well. “I wanted to go to an older college with charm,” he said.