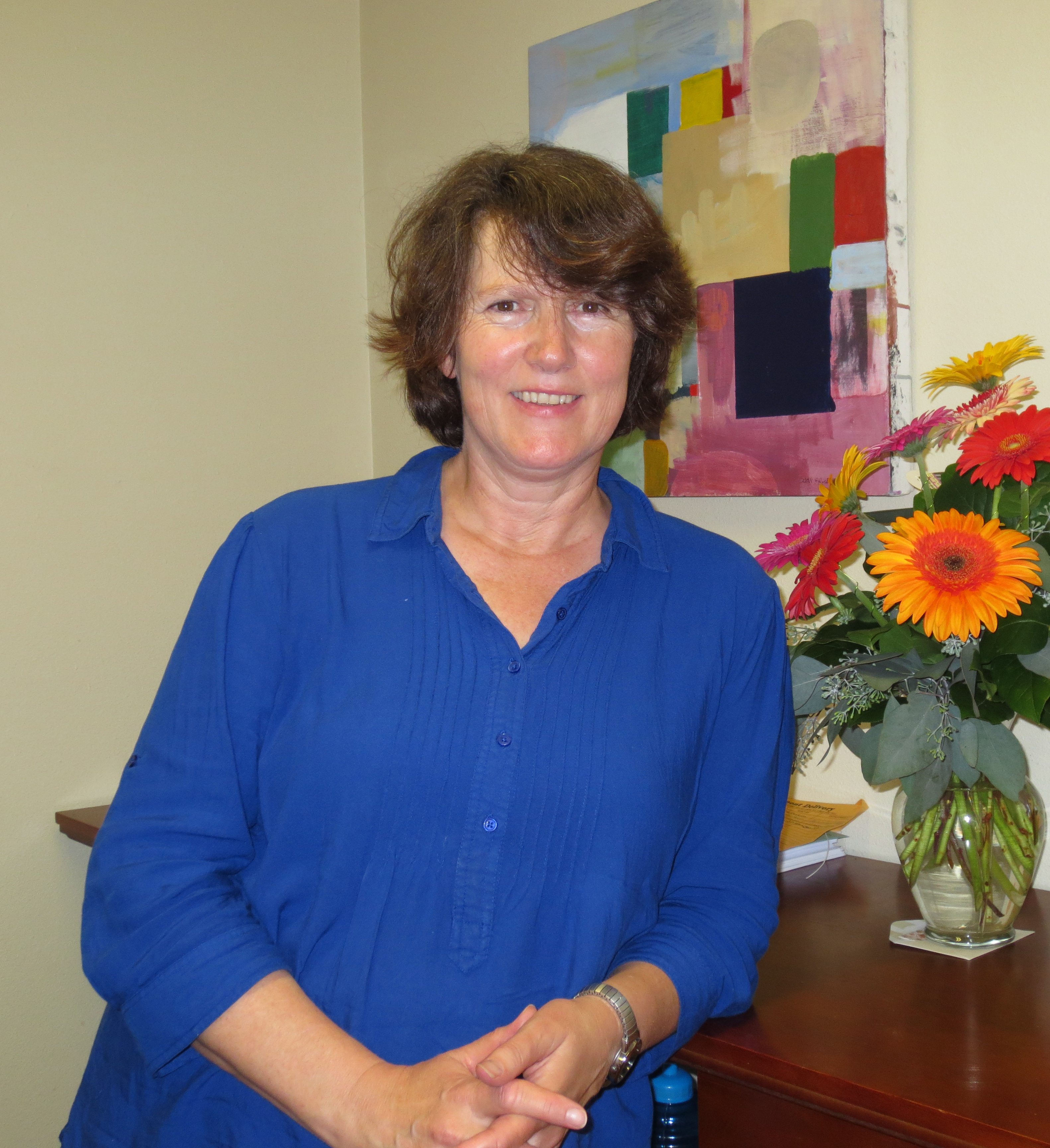 Margolis has been a member of the Pacific faculty since 2004 and has served as department chair since that time. She is a beloved and respected teacher and colleague who consistently receives the highest praise from students and peers.

At Pacific, she has not only taught a full range of theatre-related courses, she also has overseen internships, mentored dozens of senior capstones, taught first-year seminar and travel courses, and collaborated across programs, including as a guest lecturer in the MFA in Writing program. She helped design the applied theatre major and arts administration and advocacy minor that launched in recent years. She also has directed 10 plays at Pacific.

Outside of Pacific, she is a noted member of the regional theatre community as a playwright and director. Her plays have been produced across the country and in London, and she has won two Drammys.