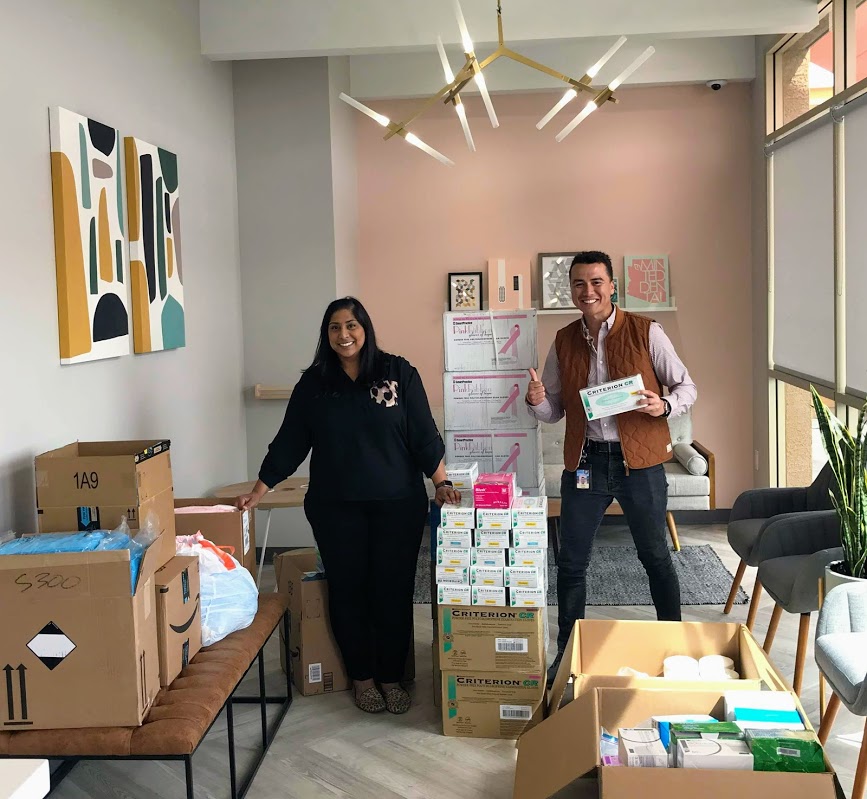 “If you’d told me in 2014 or 2016 that I’d be working on the front lines in public health, I would have laughed,” he said in a Zoom interview from his home in Scottsdale, Ariz.

Three years out of Pacific University, Careaga is helping to guide the response to the novel coronavirus for Maricopa County, the fourth-most populous county in America. It’s been a heck of a ride for a guy who came to Pacific to play baseball.

Careaga was born and raised in Tucson, and in high school, was a top baseball recruit. He could hit for average and power, throw with insane accuracy, and run like a deer. But then he got hurt, making a diving play in the outfield. It ended his dreams of top-level baseball, sent him into extensive physical therapy, diminished — but didn’t destroy — his baseball skills, and ultimately, brought him to Pacific, where he played Division III baseball and golf.

At one time, he thought he wanted to be a professional athlete. He also wanted to be a broadcaster. And he thought about getting a medical degree. At Pacific, he wrote for The Pacific Index, but became less and less interested as time went on. Then he took a class in public health. It opened his eyes. 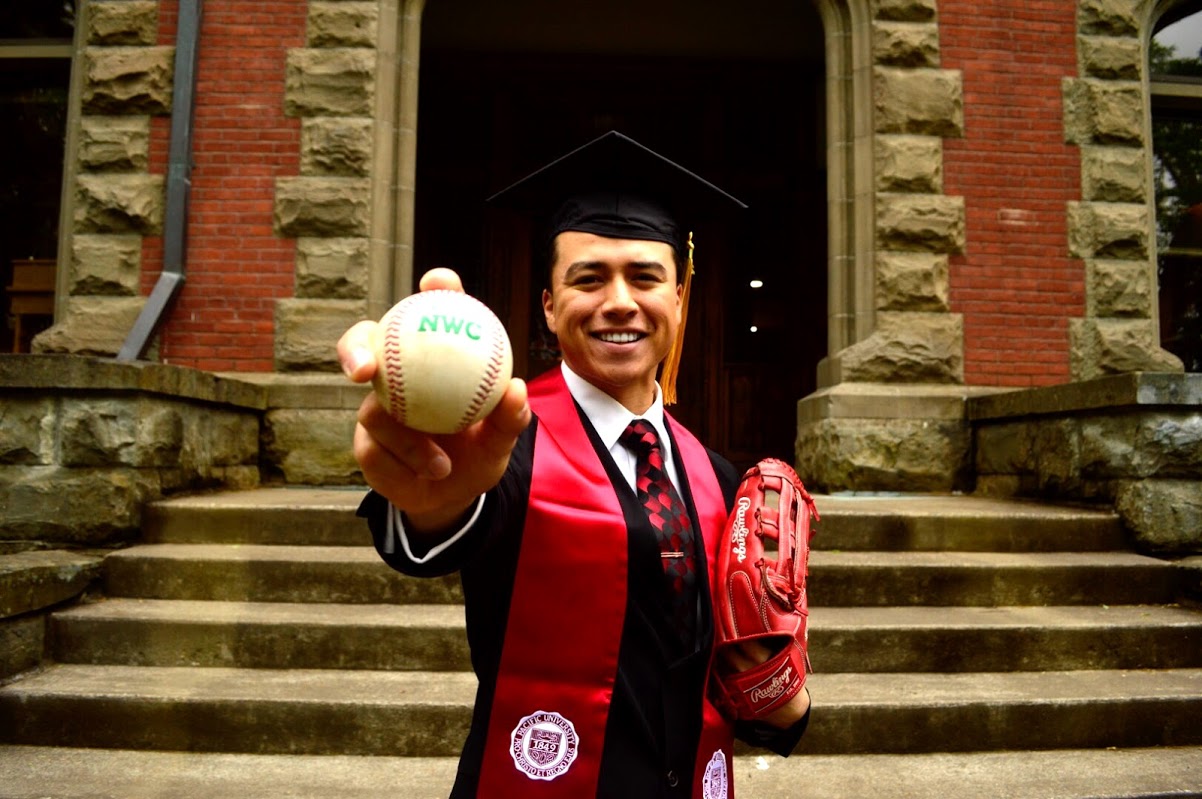 “It was about taking care of the whole community,” he said.

His senior capstone project was about reducing childhood obesity within the Washington County, Ore., Latino community. It was, he said, a topic he was passionate about.

After he graduated, he returned home to Arizona and took a job at a nonprofit called the Arizona Youth Partnership, where he was a youth and family development coordinator, leading life skills classes for youth. He spoke to youth ages 11 to 22 in schools, foster care homes and juvenile detention facilities. He ran a team that sought to help Arizona youth make healthy lifestyle choices. But he said he thought there was more he could be doing, and he sought a future in public health.

He got his chance in Maricopa County, home to Phoenix and environs, which hired him as an outreach specialist in the Department of Public Health. And with the COVID-19 outbreak, he was vaulted into a role as a response logistician, then as a communications liaison with the public information officer. Now he delivers news updates and talking points to tribal nations, hospitals and municipalities around the region. As a native Spanish speaker, he also reaches communities that might not ordinarily hear the voice of local government.

“We are here to help the public stay calm, safe and healthy,” he said.

While looking forward to address the novel coronavirus in Arizona, Careaga also addressed Pacific students in public health programs. He prepared a PowerPoint presentation for them that said, among other things:

“Every day is an opportunity to learn something new, as long as you are willing to step out of your comfort zone, by trying new things and taking chances,” he wrote. “Never giving up even if you fail. For the moment you get comfortable with the uncomfortable, that is when you will be able to reach your fullest potential!”

And he asked one other thing as this story was being prepared: “I would greatly appreciate it if you could possibly add that I attribute all of my current success and future success to my parents, family, friends and my support system at Pacific, the Pacific Ohana, for pushing me to always do my best by never giving up.”