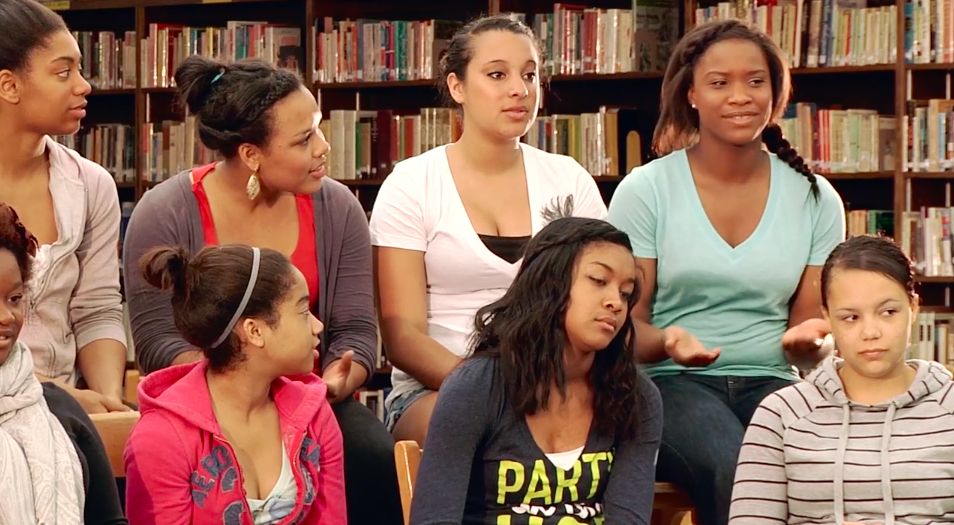 There’s a line in the film Black Girl in Suburbia that filmmaker Melissa Lowery ’09 has committed to changing.

In her first-person documentary about growing up Black in a mostly white Oregon suburb, Lowery interviews high school teacher Nia Lewis, who declares: “There are no systems in place to support students of color in predominantly white schools.”

Six years after that interview, Lowery herself is diversity director at Portland’s Jesuit High School, a predominantly white private school in southwest Portland. It’s a job she’s held for six years, and a program that’s been in place for 13. But it wasn’t reaching everybody.

“When I started,” Lowery said, “there were students and parents who didn’t even know we had a diversity program.”

Lowery started to “build the program up,” especially by empowering students of color to create programs themselves. As an affluent high school with high academic standards, Jesuit itself had to work to embrace the lessons of diversity and inclusion. But it’s come a long way, especially in the last year, as cries for racial justice rang out in the wake of the killing of George Floyd in Minneapolis.

At Jesuit, students have created assemblies, led workshops, and participated in community conversations. The efforts have led to a broader acceptance of the need to hear and respond to people of color, including students like those shown in Black Girl in Suburbia. 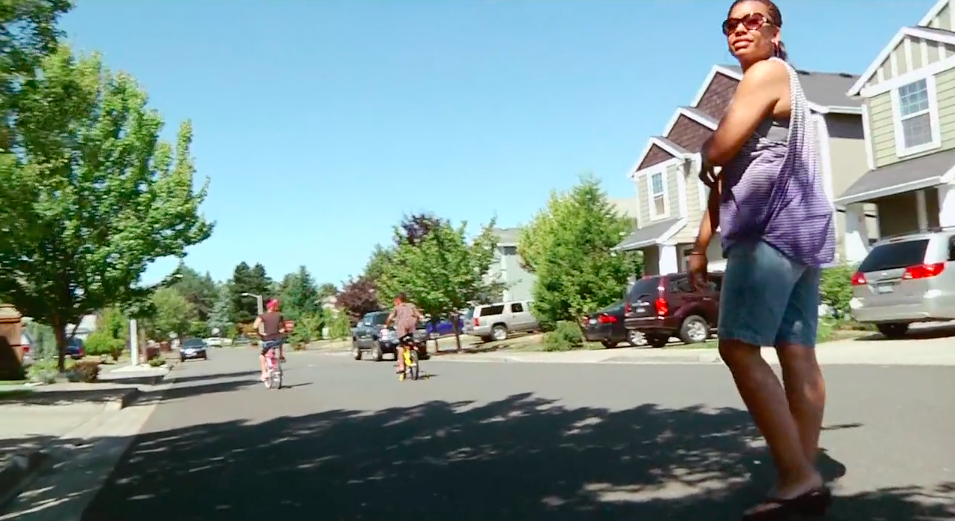 The film was a project Lowery conceived when she was still a student at Pacific, then spent five years producing. It made a splash when it came out, appearing in such venues as the Nevada Women’s Film Festival and the African American Women in Cinema in Festival. It landed Lowery on the cover of 1859 magazine and in multiple interviews in regional publications (including Pacific magazine), and radio and television.

The film loosely traces Lowery’s own upbringing in the Portland suburb of West Linn and taps into the experiences of other young African American and biracial women of high school age. It touches on standards of beauty, expectations in the classroom and other topics that challenge young people of color in mostly white settings. The film still is getting private screenings in colleges, high schools and at corporations.

“It’s my baby,” Lowery said of Black Girl in Suburbia. It’s been around long enough now that it’s as if the film has gone off to college, she said, occasionally checking in with Lowery in the form of requests for screenings. It is, she said, “still pretty relevant.”

The movie has been a great way to tell a story and spark a dialogue, she said, even though the conversations can sometimes be uncomfortable.

“Talking about whiteness,” for example, “is difficult, but necessary. My own approach is about educating, not shaming anybody.”

Her work is focused on being a mom and an educator at Jesuit, where her husband Jason is also a counselor, but, Lowery said, “I would love to make films.”

Are there more projects ahead?

“I always say I’m waiting for Oprah to write me a blank check.”

(Photos from Black Girl in Suburbia. Melissa Lowery with her daughters at bottom.)