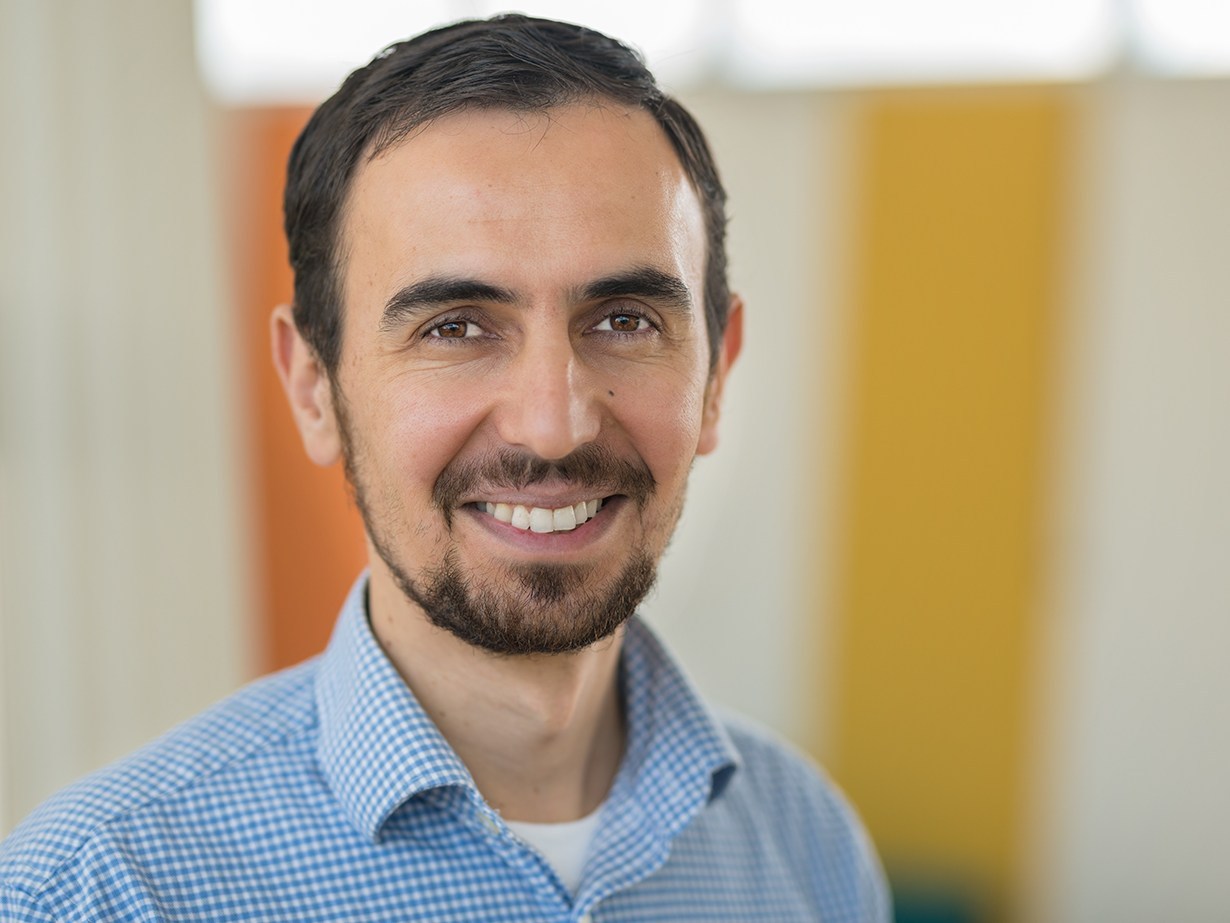 Flamur Vehapi PhDEL '21 was profiled online in The Immigrant Story blog, which celebrates the experiences and contributions of immigrants and refugees.

The article describes his near-death experience as he and his family fled from their home in 1999 when members of a Serbian paramilitary group came to their homes, and his passage through refugee camps until arriving in Oregon.

He's now pursuing his doctorate in education and leadership at Pacific and has had considerable time to think about the perils of nationalism.

Now, at 35, the soft-spoken and dignified Vehapi realizes that this was the moment he developed his own national identity amidst the Serbian nationalists’ persecution of Albanians. Today, he also warns of the perils of nationalism.

“I’m an advocate of dismantling nationalism. It plants hate, sometimes about things that we don’t even understand,” Vehapi said. “Nationalism led to war in my own country, and it’s dividing communities all over the world.”

Vehapi also writes poetry on this theme. The Immigrant Story collected a sampling.