Football and Politics in Slovenia 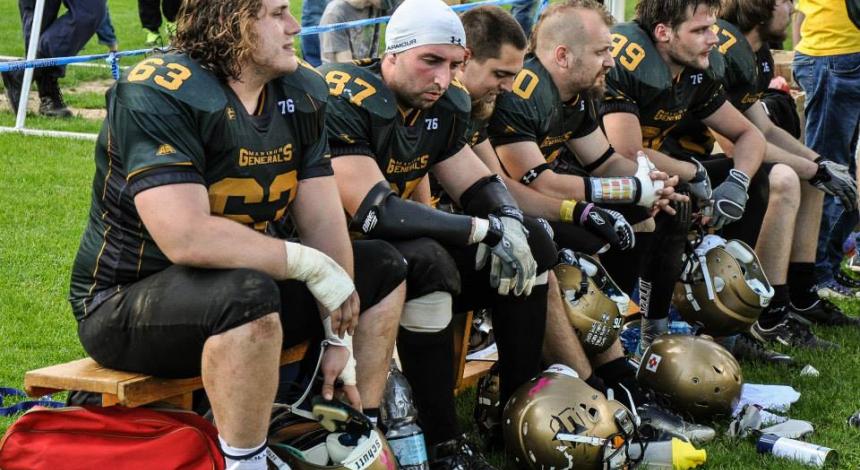 But the 2014 Pacific University alumnus never imagined he would end up engaged in both, in central Europe, just months after graduation.

Lagorio, a football player and politics major at Pacific, is playing and coaching American football in Slovenia, one of the countries that emerged from the former Yugoslavia in the early 1990s. And, he’s working as a political campaign adviser for the Pozitivna Slovenija (Positive Slovenia) candidate in the nation’s upcoming elections.