By
MFA in Writing 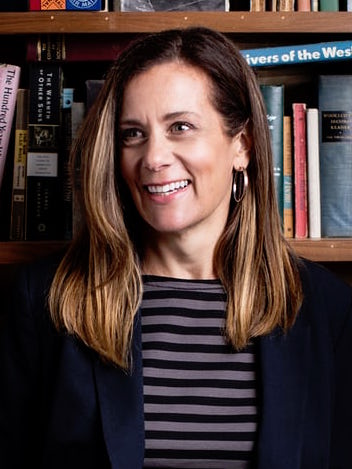 Claire Dederer is the author of two critically acclaimed memoirs: Love and Trouble: A Midlife Reckoning and Poser: My Life in Twenty-Three Yoga Poses, which was a New York Times bestseller. Poser has been translated into 11 languages, optioned for television by Warner Bros., and adapted for the stage. Dederer is a long-time contributor to The New York Times. Her essays, criticism, and reviews have also appeared in The Atlantic, Harper’s, The Nation, Vogue, Chicago Tribune, Real Simple, Entertainment Weekly, New York magazine, Yoga Journal, Newsday, Slate, Salon, and many other publications. Her essays have appeared in numerous anthologies, most recently Labor Day. Dederer began her career as the chief film critic for Seattle Weekly. She has taught at Hugo House, the University of Washington, and many residencies, workshops, and conferences. She served as writer-in-residence in the MFA program at Old Dominion University, and has been awarded a residency at Hedgebrook, where she also taught the Master Class in memoir. Dederer is a fourth-generation Seattle native. She lives on an island in Puget Sound with her husband, the writer Bruce Barcott, and their children. She is at work on a nonfiction book about bad people who make great art. 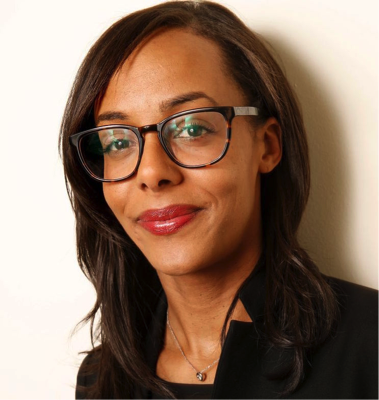 Lisa Lucas is the Executive Director of the National Book Foundation. Prior to joining the Foundation, she served as the Publisher of Guernica, a non-profit online magazine focusing on writing that explores the intersection of art and politics with an international and diverse focus. Prior to that she served as Director of Education at the Tribeca Film Institute, on the development team at Steppenwolf Theatre Company, and as a consultant for the Sundance Institute, San Francisco Film Society, the Scholastic Art & Writing Awards, and ReelWorks Teen Filmmaking.  Lucas also serves on the literary council of the Brooklyn Book Festival.

Sarah Gerard is the author of the essay collection Sunshine State, a New York Times critics’ choice, the novel Binary Star, a finalist for the Los Angeles Times first fiction prize, and two chapbooks. Her short stories, essays, interviews, and criticism have appeared in The New York Times, Granta, The Baffler, Vice, BOMB Magazine, and other journals, as well as anthologies. Recycle, a co-authored book of paper collages and text, was published with Pacific in March 2018. She writes a column for Hazlitt and teaches writing in New York City.