Guest speakers for the January 2019 residency include: 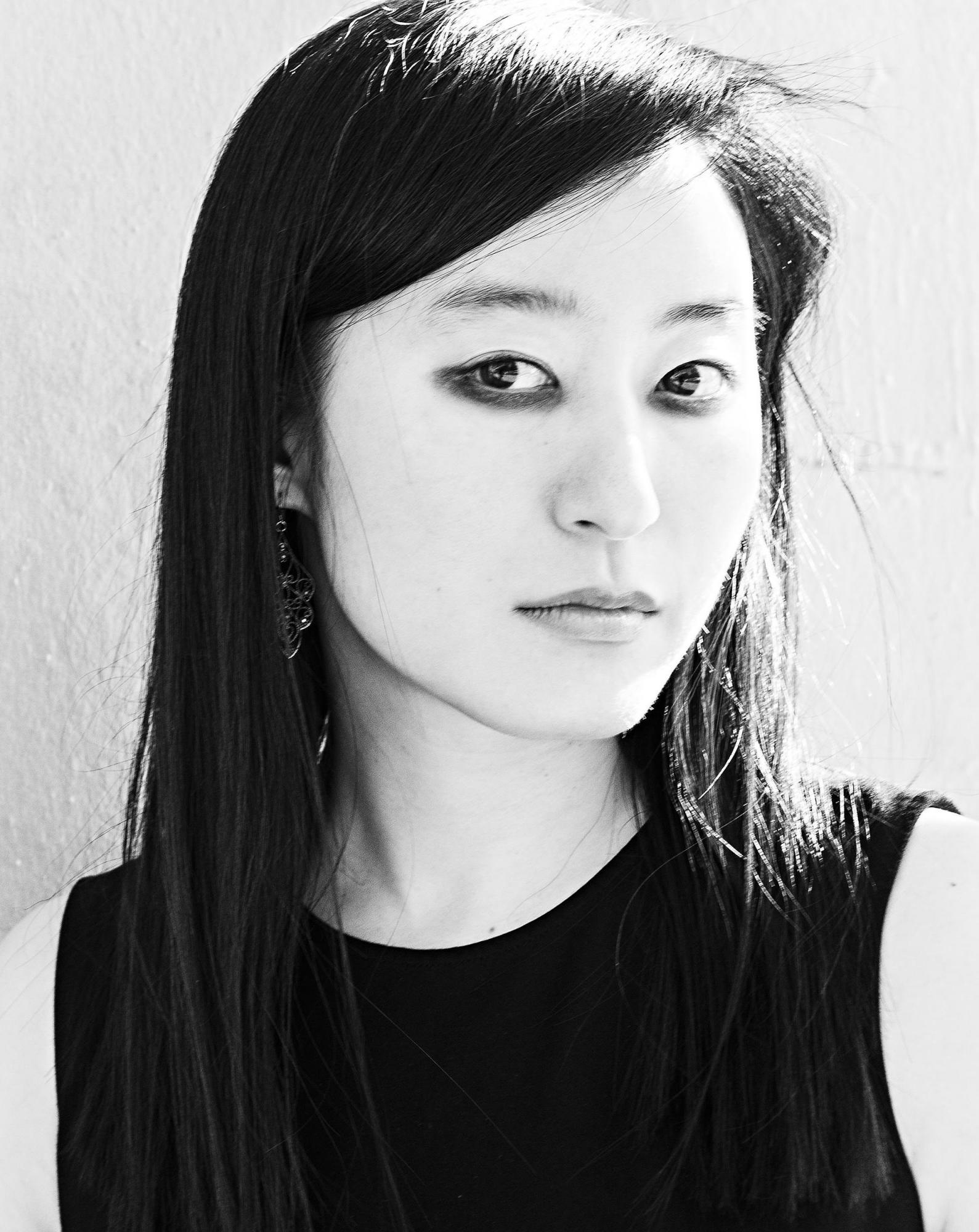 R.O. Kwon is the author of the novel The Incendiaries, which was an American Booksellers Association Indie Next #1 Great Read and Indies Introduce selection, and it is being translated into four languages. Her writing has appeared in The Guardian, Vice, BuzzFeed, Noon, Time, Playboy, and elsewhere. She has received awards and fellowships from the National Endowment for the Arts, Yaddo, MacDowell, the Bread Loaf Writers' Conference, and the Sewanee Writers' Conference. Born in South Korea, she has mostly lived in the United States. 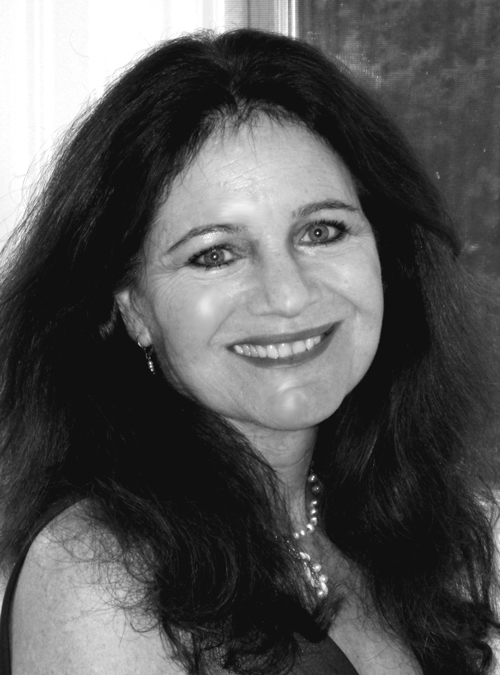 Patricia K. Meyer is a screenwriter and producer who has written numerous screenplay adaptations for Martin Scorsese, as well as all the major studios. She has produced eight television movies, including the Emmy-nominated miniseries, The Women of Brewster Place. After a decade teaching screenwriting at the American Film Institute Conservatory, she is a Clinical Assistant Professor of Screenwriting at Loyola Marymount’s School of Film & Television. She is a longtime Writers Guild of American and Television Academy member. 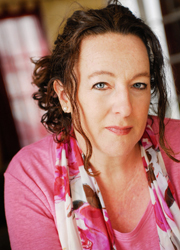 Bonnie Nadell is the president of the Hill Nadell Literary Agency in Los Angeles, Calif. Her nonfiction books include works on current affairs and food as well as memoirs and other narrative nonfiction. In fiction, she represents thrillers along with upmarket women’s and literary fiction. Nadell has taught or spoken at a number of universities and writer’s conferences, including the Harry Ransom Center at the University of Texas, the LA Times Festival of Books, the Mayborn Conference on Literary Nonfiction, Tin House at Reed College, Antioch University, UCLA, USC’s Masters of Professional Writing Program, and the UC Riverside MFA program in Creative Writing