Guest speakers for the June 2019 residency include: 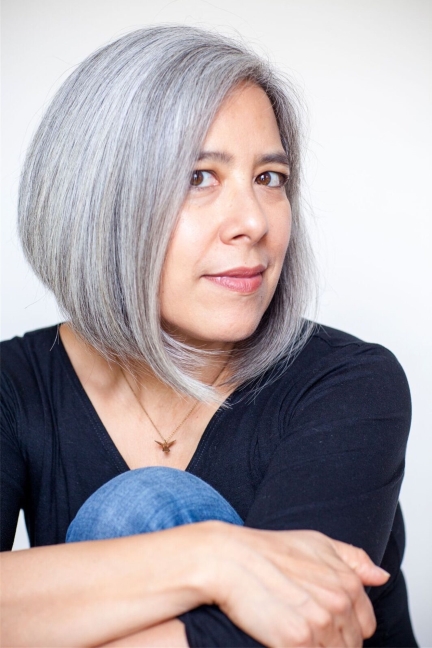 Susan Choi’s first novel, The Foreign Student, won the Asian American Literary Award for fiction. Her second novel, American Woman, was a finalist for the 2004 Pulitzer Prize. Her third novel, A Person of Interest, was a finalist for the 2009 PEN/Faulkner Award. In 2010, she was named the inaugural recipient of the PEN/W.G. Sebald Award. Her fourth novel, My Education, received a 2014 Lambda Literary Award. Her fifth novel, Trust Exercise, was released in April 2019, along with her first children's book, Camp Tiger, released in May 2019. A recipient of fellowships from the National Endowment for the Arts and the Guggenheim Foundation, she teaches fiction writing at Yale and lives in Brooklyn, New York. 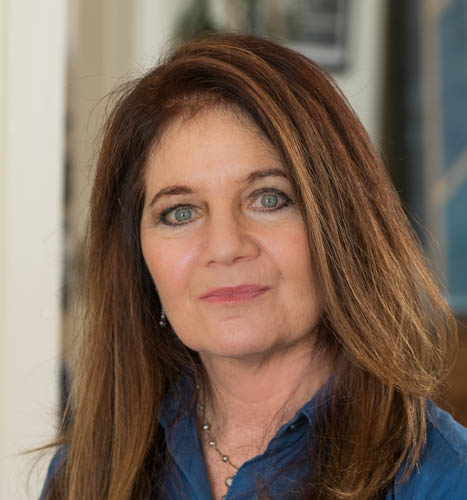 Patricia K. Meyer has written eight feature adaptations for the major studios, including Martin Scorsese (Touchstone) and Robert De Niro's Tribeca Productions. She has written miniseries and movies-of-the-week for CBS and NBC, and created and sold a one-hour drama series at CBS. After serving for a decade as Senior Lecturer in Screenwriting at the American Film Institute Conservatory, she is enjoying her new position as Graduate Director of the Writing for the Screen and Writing & Producing for Television MFA programs and her fourth year as Clinical Professor of Screenwriting at LMU’s School of Film & Television. Meyer is a proud member of the Writers Guild of America and the Academy of Television Arts & Sciences. 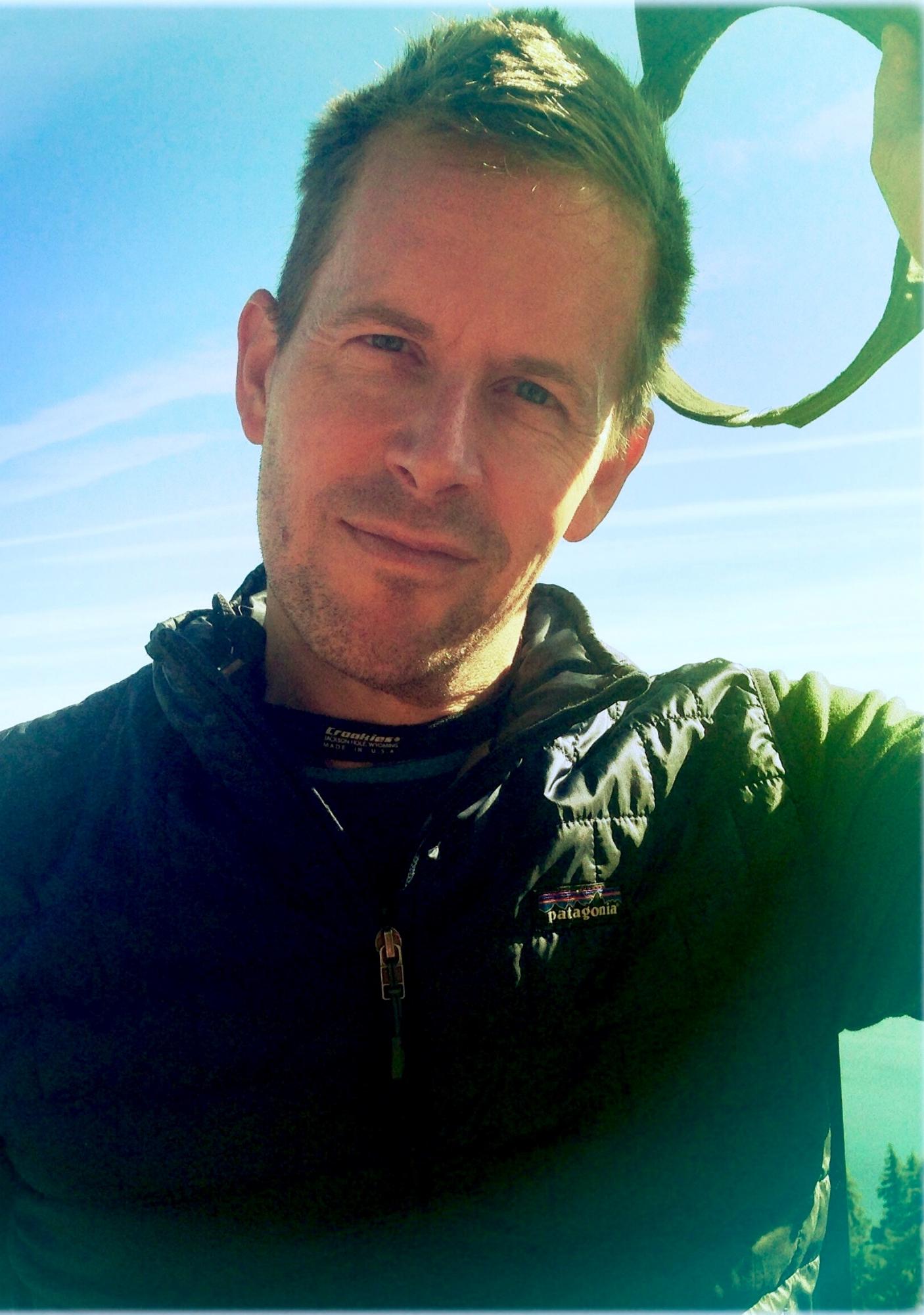 Peter Rock is the author of the novels The Night Swimmers, SPELLS, Klickitat, The Shelter Cycle, My Abandonment, The Bewildered, The Ambidextrist, Carnival Wolves, and This Is the Place, as well as a story collection, The Unsettling. The recipient of a Guggenheim Fellowship, a National Endowment for the Arts Fellowship, an Alex Award, and others, he is a professor in the English Department of Reed College. 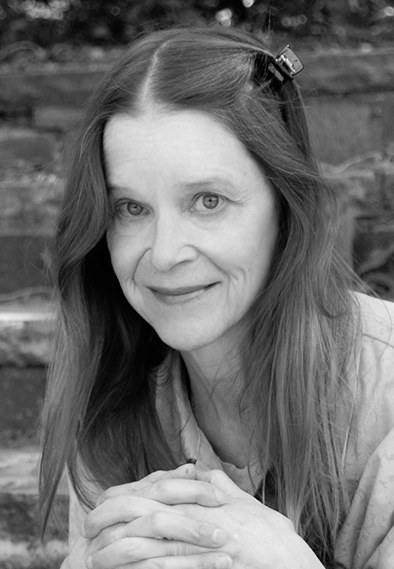 Melanie Rae Thon’s most recent books are Silence & Song and The 7th Man. She is also the author of the novels The Voice of the River, Sweet Hearts, Meteors in August, and Iona Moon, and the story collections In This Light, First, Body: Stories, and Girls in the Grass. Thon’s work has been included in Best American Short Stories, three Pushcart Prize Anthologies, and O. Henry Prize Stories. She is a recipient of a Whiting Writer’s Award, two fellowships from the National Endowment for the Arts, the Gina Berriault Award, the Utah Book Award, and a Lannan Residency Fellowship from the Lannan Foundation. In 2009, she was the Virgil C. Aldrich Fellow at the Tanner Humanities Center, and in 2016, she was a Guggenheim Fellow in fiction. Originally from Montana, Thon now lives in Salt Lake City where she teaches in the creative writing and environmental humanities programs at the University of Utah. 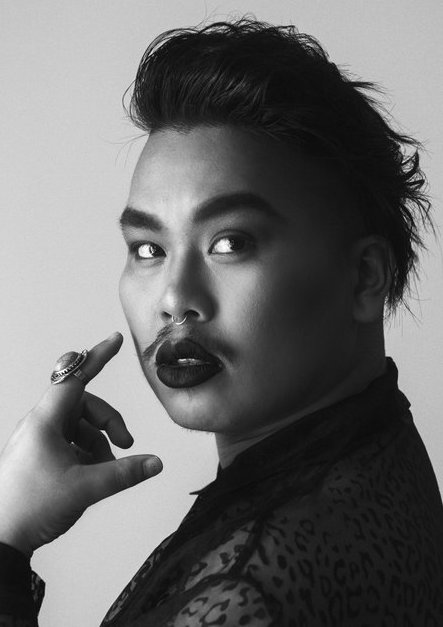 Paul Tran is the recipient of the Ruth Lilly & Dorothy Sargent Rosenberg Fellowship from Poetry Magazine and Discovery/Boston Review 2018 Poetry Prize. Their work appears in The New Yorker, Poetry Magazine, and elsewhere, including the Netflix movie Love Beats Rhymes, alongside Azealia Banks, Common, and Jill Scott. Paul is the first Asian American since 1993 to win the Nuyorican Poets Cafe Grand Slam, placing top two at the National Poetry Slam.