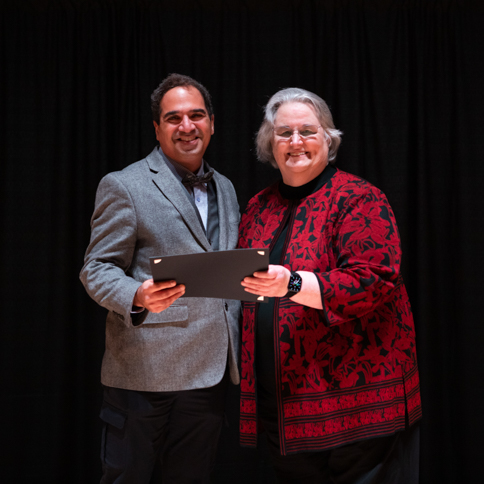 Students praise Dr. “Y” for his ability to deliver complex material in a meaningful and insightful manner. Colleagues respect his commitment to the profession.

Dr. Yudcovitch is also a musician and filmmaker. His 2007 music documentary Fighting in Sunshine: The Untold Story of Banood won the Best Documentary award at the Everglades International Film Festival, South Africa.

He became a Pacific University Teaching Fellow in 1997, earned his doctor of optometry in 1996, and earned his bachelor of science in 1990 from the University of Calgary in Canada.