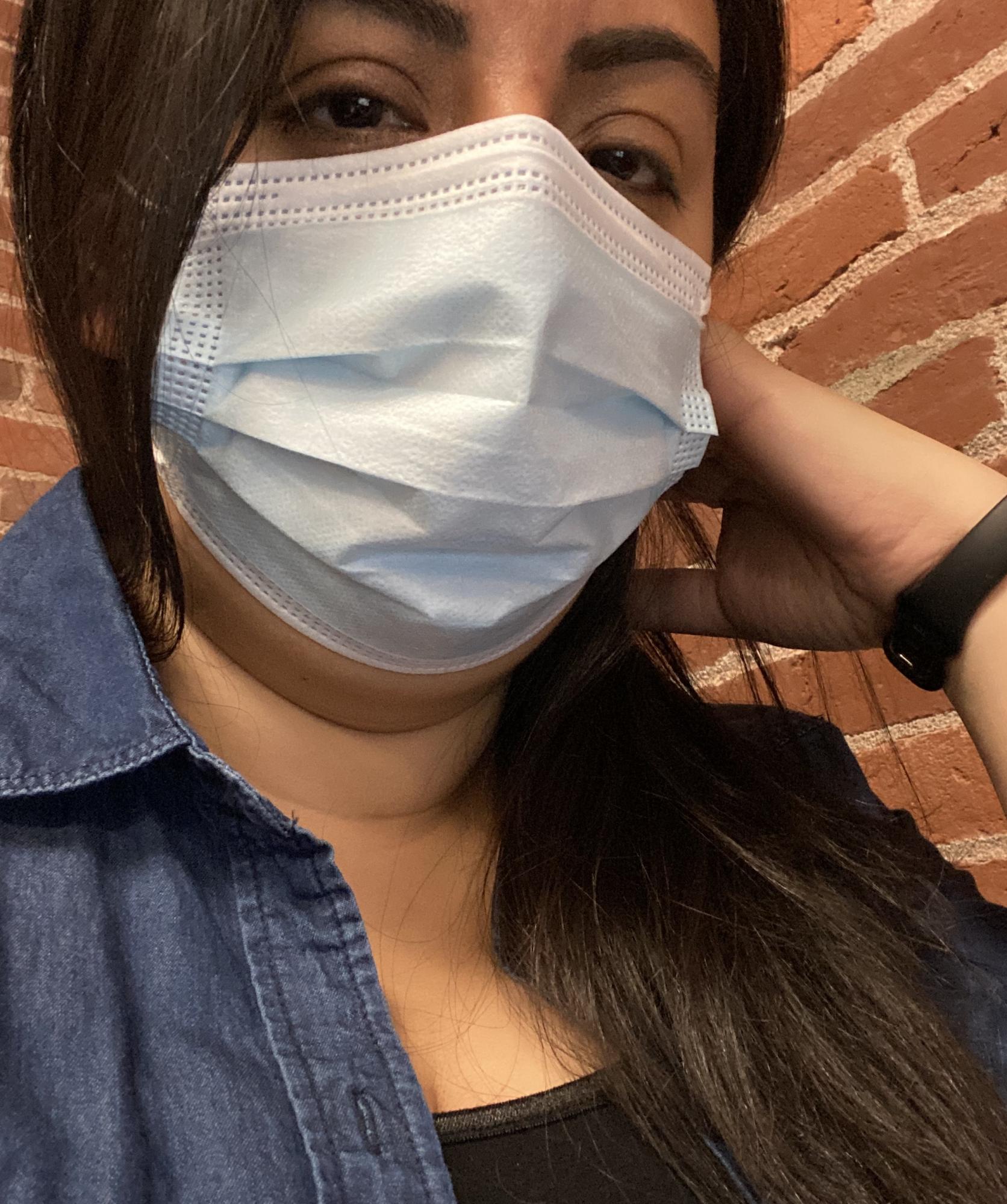 Maria Vasquez-Rodriguez ’22 wants to earn her Pacific University degree in social work because of people like the 16-year-old girl who came to the emergency department where she works in Tualatin.

The girl’s parents and staffers at another clinic believed she was in danger of killing herself, so they tried to find help for her in the hospital emergency department. But immediate help wasn’t available.

The girl waited for about 16 days — 16 days! — before she could get dedicated behavioral help at the hospital. It was a pause where she missed time among family and friends and sat alone in a hospital room where she got little more than watchful supervision until an in-patient bed and psychiatric help was available.

Vasquez-Rodriguez knew the girl, and the people who care about her, could have been better served if they had known how to navigate the healthcare system; if they had known where to quickly find pediatric psychiatric care. Everyone had the best intentions, but they weren’t familiar with the ways to access the appropriate resources.

As a social worker, she will straighten and shorten the path of patients like the teen she encountered.

“You want to be able to change the outcome for somebody else,” said Vasquez-Rodriguez, who said mental illness, including suicide, has marked her family. “Because you know that there’s another route that could have been taken.”

Vasquez-Rodriguez, who cares for her two children and an aging parent while working and pursuing her degree, has been awarded the Claire Argow Endowed Scholarship, which is granted each year to an outstanding junior in Pacific’s social work program. The scholarship is named for and was established by Claire Argow, who was a noted criminologist and former professor of sociology at Pacific in the 1960s.

Pacific’s social work program, which includes a bachelor’s track in Forest Grove and a master’s degree program in Eugene and coming this fall to Forest Grove, is also named for Argow.

“Maria has been an excellent student all while juggling her responsibilities as a mother and working in an emergency department,” said Professor Don Schweitzer, director of Pacific’s social work program. “She shows up prepared and exhibits qualities such as critical thinking, empathy, active listening, and deep sense of ethical practice. These qualities will serve her well in life and as a professional social worker.”

Vasquez-Rodriguez, who grew up in Forest Grove, has worked for more than 15 years as a medical assistant after earning an associate’s degree in the field. But as she worked in the emergency department, she developed a passion for social work, for helping people get the care they needed as quickly as possible.

“I just saw this influx in mental health in young people,” she said. “A lot of people don’t know how to help these people.”

But Vasquez-Rodriguez has learned — and is learning — how to do so. And she looks forward to doing it as a professional social worker.

“I just wanted to help people,” she said. “It became something I was passionate about.”