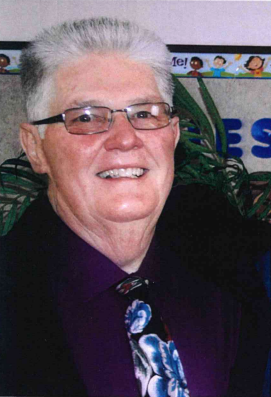 Charles “Charlie” Bird MA ’72 died July 16, 2018, at age 74. He was a pitcher for Pacific’s baseball team for two years before transferring.

After earning his bachelor’s degree from Sonoma State University in Rohnert Park, Calif., he returned to Pacific to earn his master’s degree in physical education. As a graduate student, he ran the intramural program for the athletic department and coached the JV basketball team. After graduating Pacific, he coached basketball at Illinois Valley High School in Cave Junction, Ore., where he oversaw a perfect 20-0 season. He also coached at Laytonville (Calif.) High School and Willits (Calif.) High School, coaching the team to several league titles. He had a 50-year teaching career including more than 30 years of coaching baseball, basketball, and football. His influence lead many high school athletes to choose to attend Pacific.

He was preceded in death by his son, Evan. He is survived by his wife, Betty; and children, Janey, Michael and Charles.