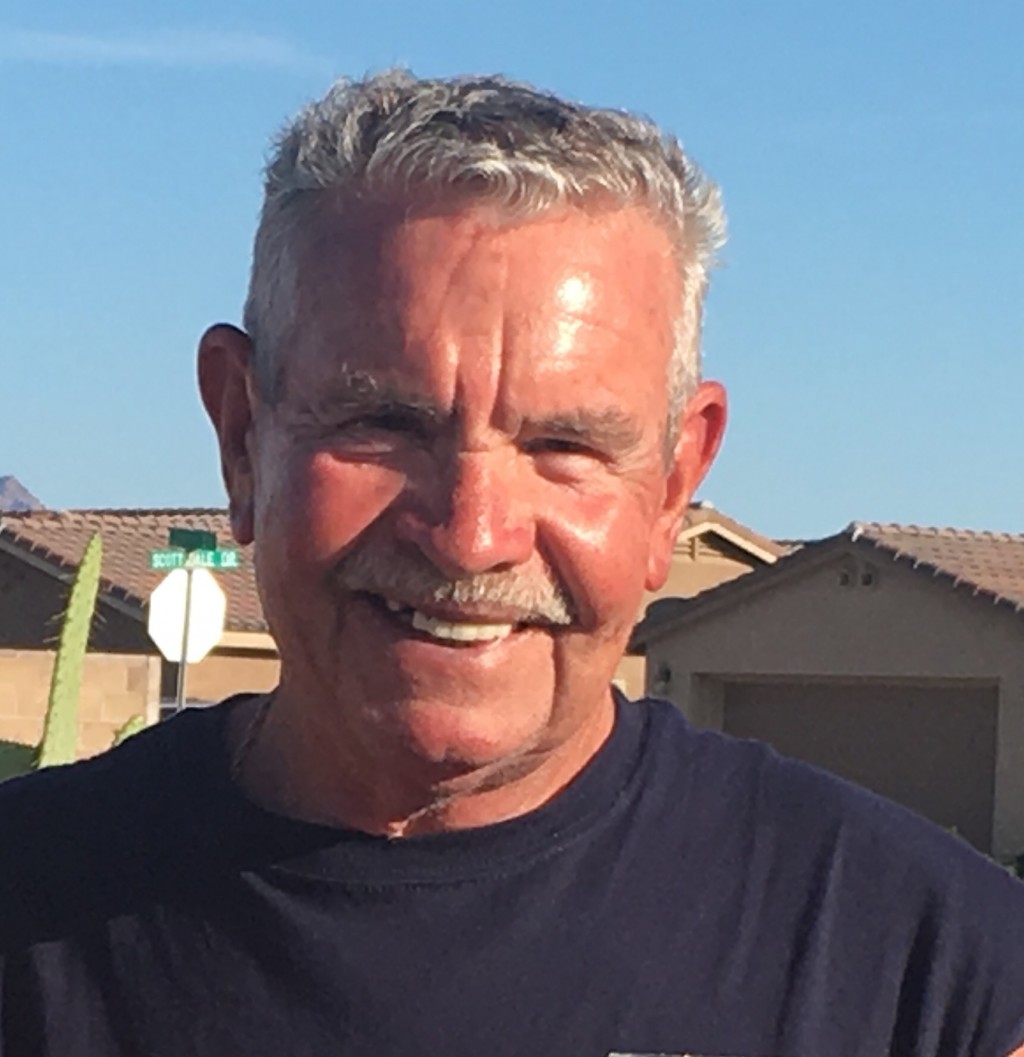 Grove was a non-graduating alum, but would have graduated in the year 1961. He will be remembered as a hard-working man who lived a full life. After leaving Pacific, Gary married Patty, and they raised four children together while Grove furthered his career in design and building at George Pacific.

He is survived by his wife, Patty, son Randy, daughter Shelley and many grandchildren and great grandchildren. Two of his sons, Cary and Terry preceded him in death.