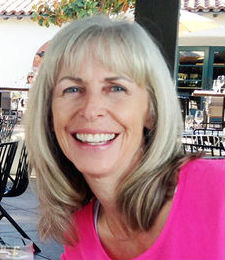 She was born May 1, 1963, in Sturgis, S.D., and in 1967, came to Wrangell, Alaska with her parents Ron and Marlene Merritt, and siblings, Steven, Brian and Michelle.

After graduation from Wrangell High School, she received an undergraduate degree in Communication Sciences and Disorders from Pacific University in 1985. Later, she earned her MS in Speech-Language Pathology from the University of Wisconsin.

She married Kerry Pearson in 1984, and they settled in Arizona, where their two children, Kyle Andrew and Jenna Rae were born. She taught school at Gilbert Christian Elementary for 15 years, and then left that career when the couple became foster parents. During the next 10 years, they provided love and care for seven newborn babies until each one was adopted into a forever family.