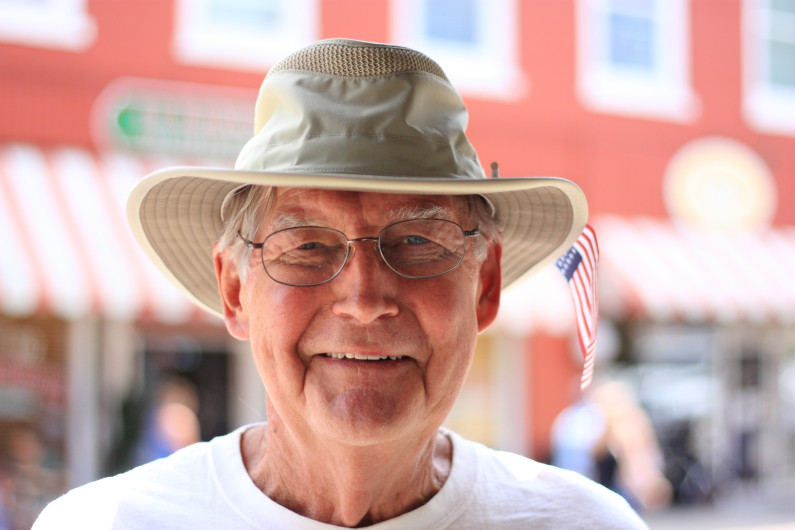 He paid for his own college education at Pacific with a football scholarship and multiple jobs, including firefighting. In 1968 Mannila served in Vietnam as Company Commander of Alpha Company 1st Battalion 4th Marines. He was wounded in action near Khe Sanh. Mannila was awarded a Bronze Star Medal with Combat ""V "" for Valor and a Purple Heart before medically retiring from the USMC as a Major In 1969. He also was a successful restaurateur. He opened and ran seaside family restaurants, the 22nd Landing Seafood Grill and Bar in San Pedro. Mannila was predeceased by his parents and his brother, John. He is survived by his wife, Anita; daughters Amy and Missy; granddaughter Adelyn; and extended family members