Steven James Cool, former Pacific professor, died August 1, 2019 at age 78. He joined Pacific's College of Optometry in 1979. Cool was loved by many for his ability to share knowledge in a way that encouraged learners to see things in a different light and that pushed students out of the dull glare of rote learning into that charged light of discovery. 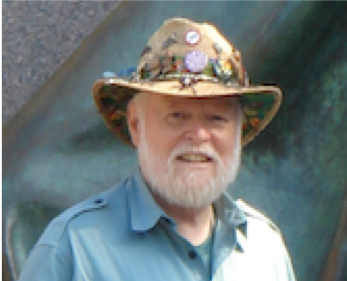 As a young man of the 1960's, Cool committed himself to social justice and to the service of humanity. He was a compassionate, kind, generous, and gentle man of exceptional integrity.

He is survived and deeply mourned by his wife Molly McEwen; sister Patricia (Patti) L. Cool; brother, Howard A. Cool; son William (Bill); son Anthony (Tony) and his wife Jessica of Phoenix, Ariz.; and grandchildren Shalequa and Tarik of Phoenix.