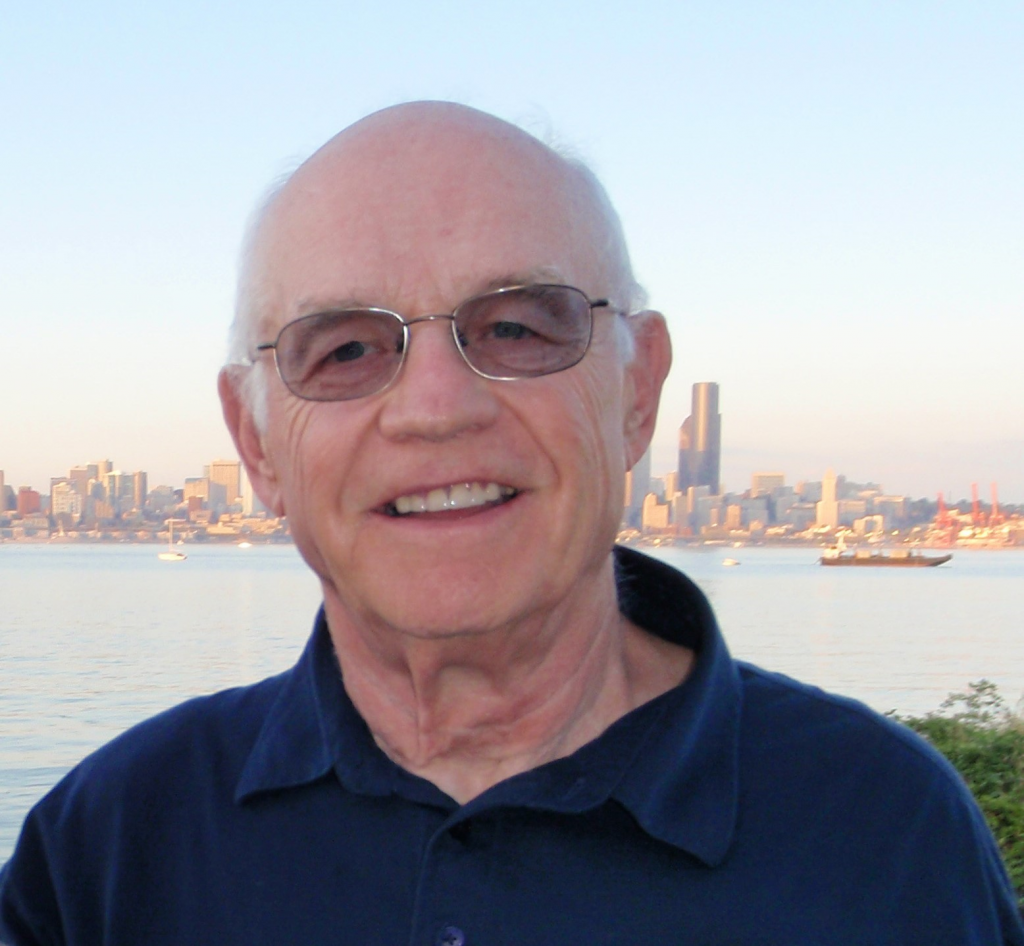 Terry Trevillyan '61, OD '63 passed away at age 85 on Oct. 14, 2019. Trevillyan was in the Army from 1954-1956, and stationed in England as a High Speed Radio Operator. Terry then attended University of South Dakota, before heading west to Pacific University Optometry School where he received a doctorate in optometry in 1963. After receiving his doctorate, Trevillyan served three years as an optometrist in the Army at Ft. Wainwright, Alaska. Terry and his wife moved to Hermiston, Ore., where he served his community through his optometry practice. After retirement in 1999, Trevillyan moved to the Oregon Coast, where he lived out the rest of his life exploring.

Terry is survived by Alice, his wife of 58 years, who he married in Longview, Washington​; ​son Mike Trevillyan, daughter ​Sherri ​Romano and her husband Greg, grandchildren Silvan, Trevan, and Halli Romano​; and Keith Prestis (brother-in-law).