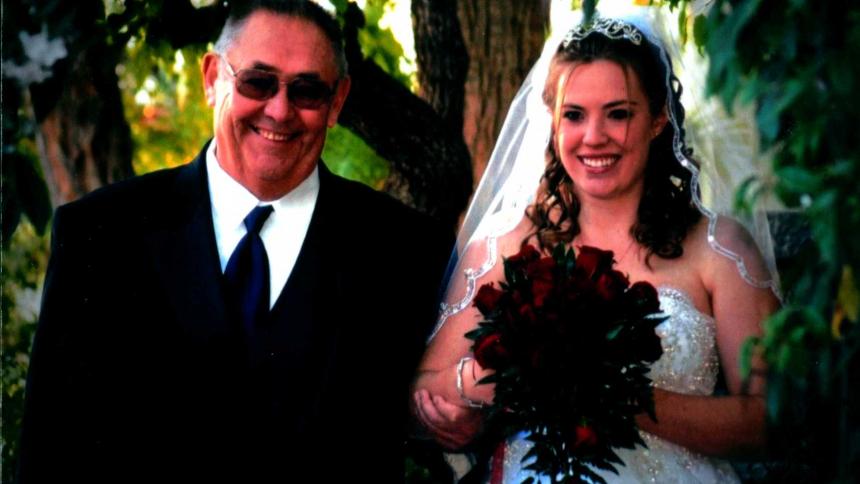 After graduating high school in Wolf Point, Montana, he attended Pacific University for three years. He married in 1956. For the next 13 years he worked for the Montana State Highway Department. In 1969 he packed up his family and moved to Forest Grove to finish school. He earned his bachelor's degree in Biology two years later, and then returned to work for the Highway Department in Helena, Montana.

He retired in 1994 as Supervisor of the Safety Division. He spent his retirement doing what he loved, golfing, sailing and traveling; visiting almost every country in the world. He is survived by his daughter Deborah and sons Michael (and Corliss), Ronald, and Dennis; 3 grandchildren and their spouses; five great-grandchildren; and former wife Thelma.