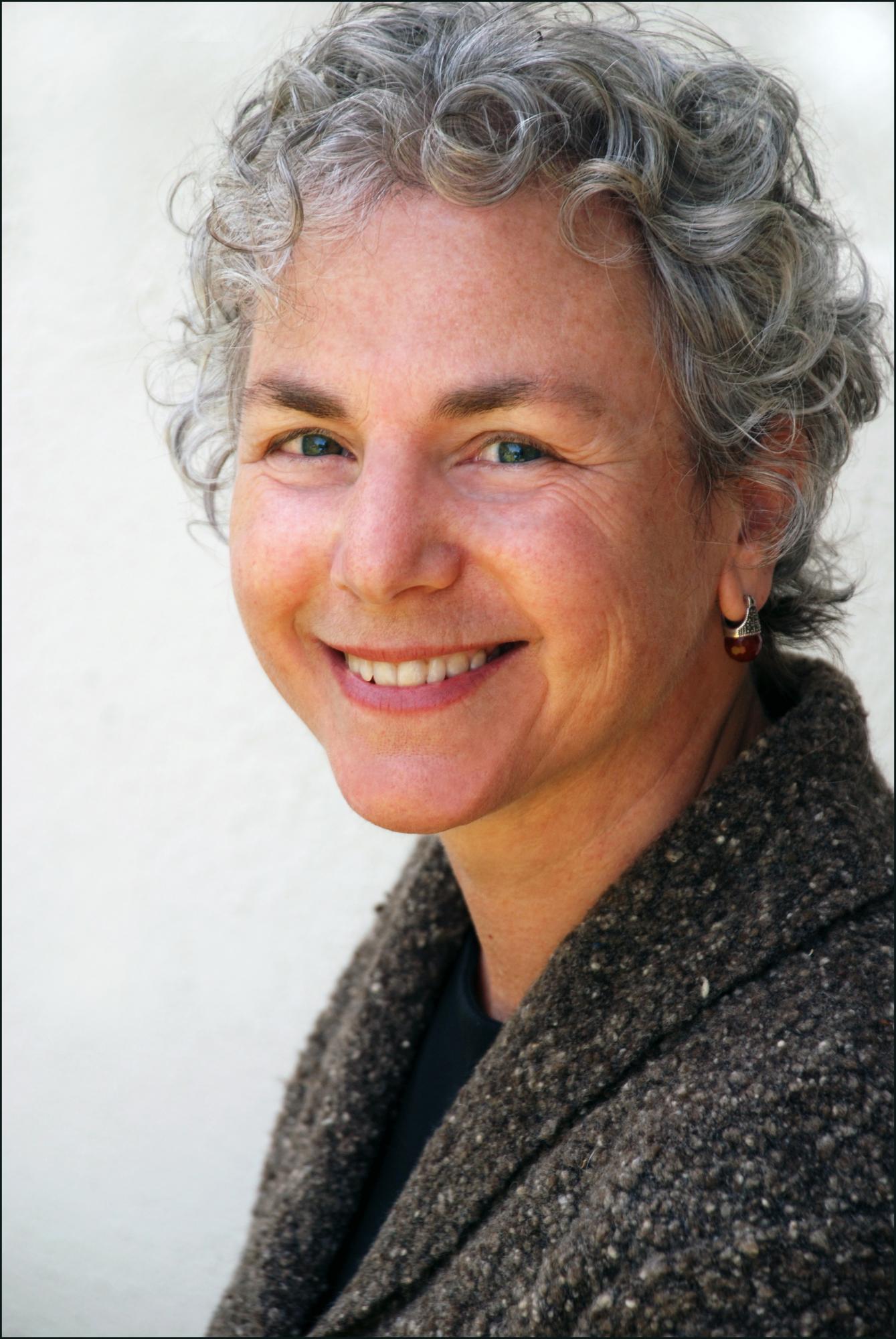 Ellen Bass, who teaches in Pacific University's low-residency MFA in Writing program, was awarded a 2021 Guggenheim Fellowship in Poetry.

She was one of 184 honored by the John Simon Guggenheim Foundation this month. The foundation awards fellowships to artists, writers, scientists, historians and scholars in a variety of disciplines to assist them in furthering their work. The foundation typically sifts through about 3,000 applications a year.

Bass is a chancellor of the Academy of American Poets. Her most recent book, Indigo, was published by Copper Canyon Press in 2020. Other poetry collections include Like a Beggar — which was a finalist for The Paterson Poetry Prize, The Publishers Triangle Award, The Milt Kessler Poetry Award, The Lambda Literary Award, and the Northern California Book Award — The Human Line, and Mules of Love, which won The Lambda Literary Award.

She also has written several non-fiction books, including The Courage to Heal: A Guide for Women Survivors of Child Sexual Abuse, which has sold over a million copies and has been translated into 12 languages.

In a video recorded for Pacific's MFA program, Bass said "I think of what Rilke said, 'If the angel deigns to come, it will be by your humble resolve to be always beginning to be a beginner.'"