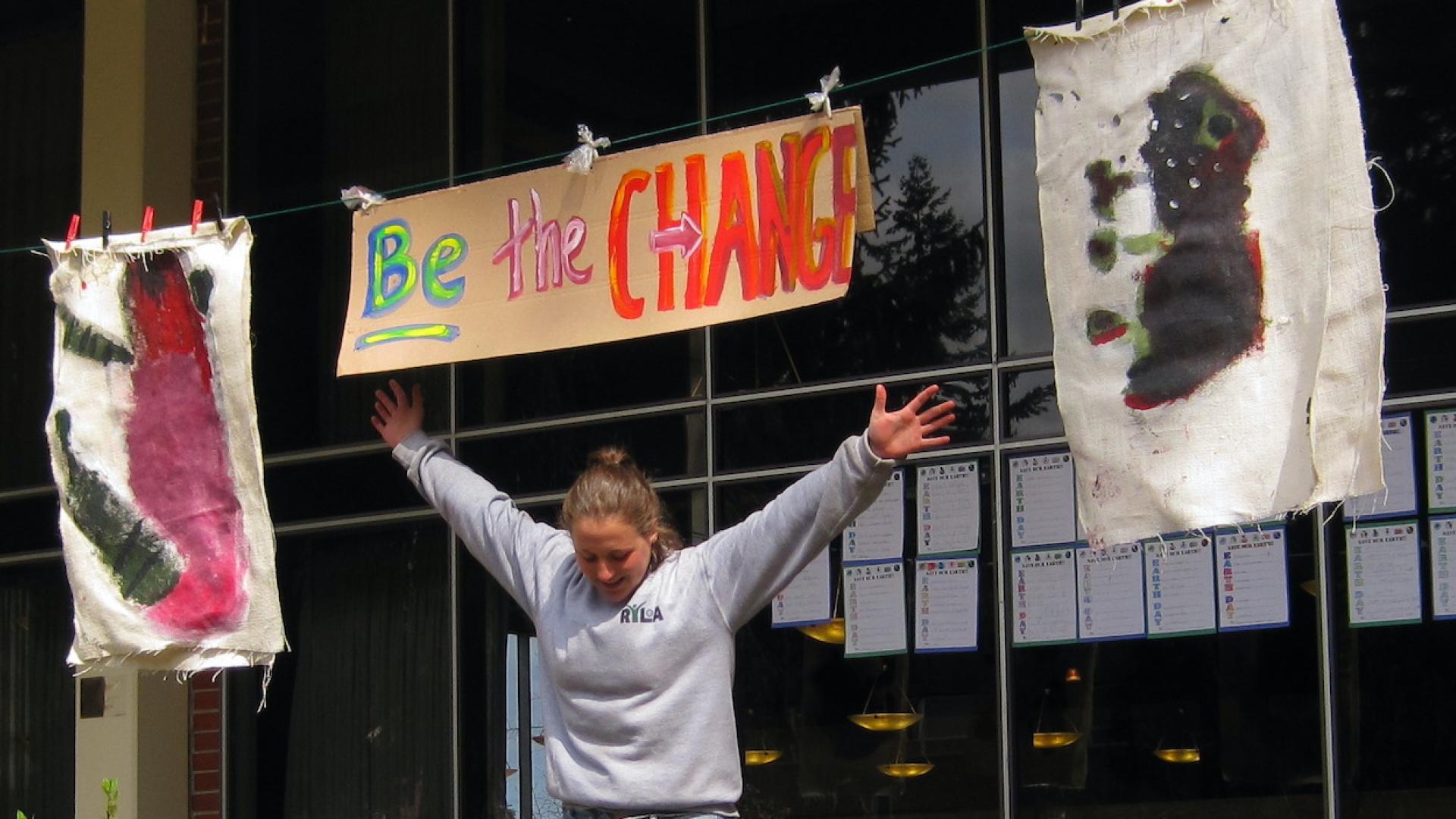 Throughout her childhood, Mikaila Way ’12 learned bits and pieces about the genocide waged against Indigenous Peoples of North America, including forced displacement, forced assimilation in boarding schools, massacres and targeted killings. She did not forget.

Today, Way works as the Indigenous Peoples’ liaison for North America with the Food and Agriculture Organization (FAO) of the U.N. She partners with Indigenous People regionally and internationally to ensure their political and technical leadership, as well as their rights, are prominent in FAO’s efforts to end world hunger and malnutrition.

Way, who is not Indigenous, is the first person to hold the liaison position. She initially hesitated to take on the role despite her commitment and background, because she felt the 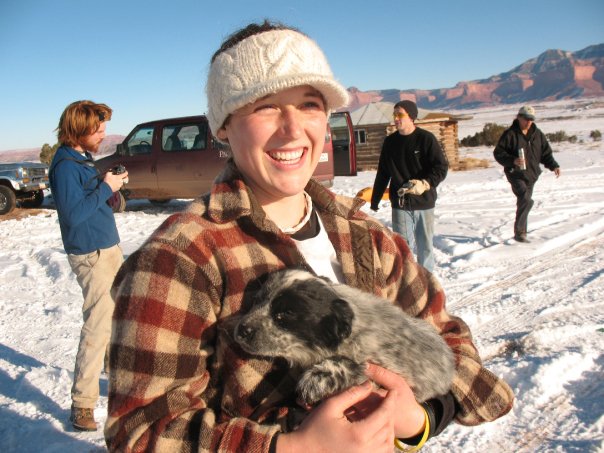 job should go to an Indigenous person.

Experiences where she witnessed injustice and disparity also prepared Way to become a liaison. Sophomore year at Pacific, she participated in and later co-led the Navajo service-learning trip to Lukachukai, Ariz. and a 2012 coffee harvest trip to Oaxaca, Mexico. Once again, she did not forget.

In Lukachukai, Way created relationships with people of the Navajo Nation whose life experiences were different than her own.

“That was privilege in itself,” Way stated. “I remember thinking about how messed up it was that we could walk in there, stay for three weeks, help chop some wood, be invited to ceremonies, and witness all of the poverty and the realities of alcoholism and of food insecurities. And then we go back to our comfortable lives on campus.”

During another trip in a mountain village of Oaxaca, Way was welcomed into an Indigenous community where she helped harvest, process and market shade-grown coffee. She was exposed to the intersection of traditional ecological knowledge and the challenges of the modern market and economic demands.

“I recognized the very real challenges and also the need for the respect, recognition, and honoring of [Indigenous peoples’] traditions, knowledge systems and food systems,” Way said.

As Way looks to the future, she hopes to build trust and respect to provide a platform for a co-created vision that serves Indigenous Peoples’ food systems. “A personal goal through all of this is to build up a strong enough foundation in this position that it can be passed off to the next person… ideally who is an Indigenous person from North America.”

In the meantime, Way has a big job. The climate crisis impacts Indigenous Peoples disproportionately. According to a 2005 study by the World Bank, Indigenous Peoples’ land encompasses up to 22% of Earth’s surface, yet holds 80% of the planet’s remaining biodiversity.

Conventional food systems are largely to blame for the impacts of climate change, including a significant loss in biodiversity. In 2019, The New York Times reported that food systems create one-fourth of the greenhouse gas emissions produced by humans per year.

Many Indigenous Peoples’ food systems are at high risk due to climate change. According to the US Department of Agriculture, many Indigenous nations are experiencing the loss of culturally important habitats and species which threatens their food security.

This is a global problem for Indigenous Peoples. While she works on the international scale with Indigenous Peoples in the seven socio-cultural regions, Way’s responsibilities primarily focus on North America.

“There’s no fieldwork by U.N. agencies in countries like the U.S. or Canada that are considered developed on the global scale,” she said.

As a liaison, Way communicates and strengthens partnerships with Indigenous Peoples of North America to better serve their food system priorities.

“On one hand, how dare we ask for their guidance after everything that’s happened and continues,” Way contemplated. “After all of the atrocities and attempts to destroy Indigenous peoples.”

But Way stressed that research by Indigenous scholars about their food systems is publicly available. She emphasized it is not Indigenous Peoples’ responsibility to fix the problems of conventional food systems. She urges non-Indigenous people to listen to what’s being asked, take action and make a change for the better, before it’s too late.

“Learn truthful history and learn truthful reality,” she said encouragingly. “Learn in an honest and respectful way because I don’t think we would be in this situation that we’re in today if we were learning differently.”

Way hopes that the 2021 U.N. Food Systems Summit will drastically shift the world’s priorities on food systems. She works to ensure Indigenous Peoples are given rightful prominence in the global political and technical debates on the transformation of food systems; where humans are a part of the system, not the center.

“That philosophical shift could transform food systems [in a way] that would benefit the social, ecological and economic futures to be healthier, more sustainable and equitable.”

Pacific University’s Forest Grove Campus, where Mikaila Way ’12 earned her bachelor's degree in environmental science, is located on the ancestral homeland of the Atfalati bands of the Kalapuya. Prior to the arrival of European people, the Kalapuya lived throughout the Willamette Valley and migrated to be closer to seasonal foods. They relied on many animal and vegetable resources to sustain their diets. Staple foods were camas lily, wapato, tarweed seeds, hazelnuts, elk, deer, salmon and eel. The Kalapuya were forced to leave their land in 1856 and are now part of the Confederated Tribes of Grand Ronde. Traditional foods remain an important part of the culture at Grand Ronde. Learn more by visiting GrandRonde.org and Pacific University's guide to the Indigenous History of Oregon.