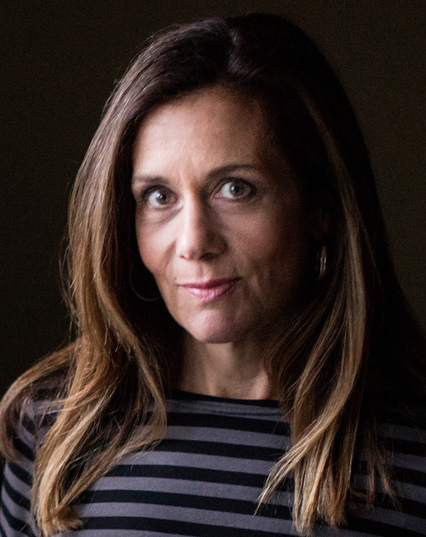 Claire Dederer visited the June residency as a guest and will join the Pacific MFA faculty in January 2019.

She is the author of two critically acclaimed memoirs: Love and Trouble: A Midlife Reckoning and Poser: My Life in Twenty-Three Yoga Poses, which was a New York Times bestseller. She is at work on Monsters, a nonfiction book investigating good art made by bad people, forthcoming from Knopf. Her essays, criticism, and reviews have appeared in The New York Times, The Paris Review, The Atlantic, The Nation, Vogue, Slate, Salon, New York, Elle, and many other publications. 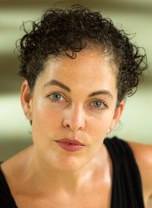 Shara McCallum will join the Pacific MFA faculty in January 2019.

From Jamaica, she is the author of five books of poetry, published in the U.S. and UK, most recently Madwoman, which won the 2018 OCM Bocas Poetry Prize for Caribbean Literature. Her work has been widely published in the U.S., the Caribbean and Europe. She has received a Witter Bynner Fellowship from the Library of Congress and an NEA Poetry Fellowship. From 2003-2017 she directed the Stadler Center for Poetry and is also a liberal arts professor of English at Penn State University. 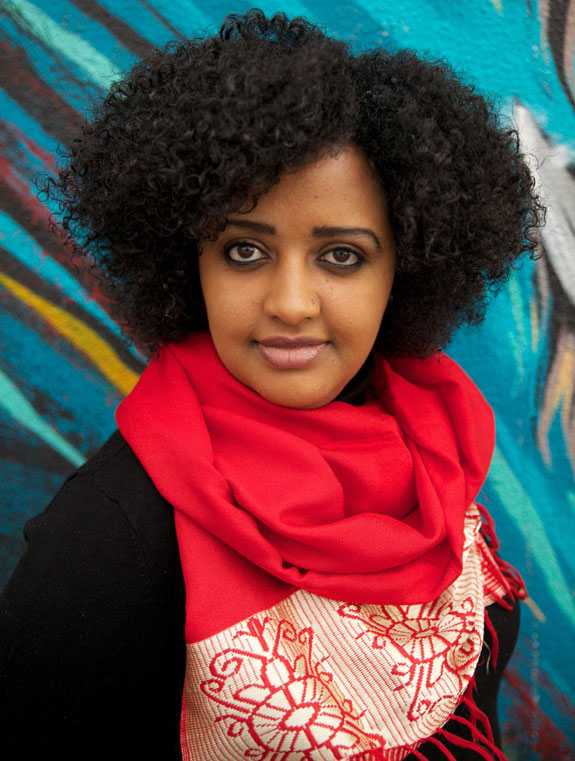 She is a poet from Ethiopia and Eritrea. Her first full-length collection, Fuchsia, and her chapbook, Behind Walls and Glass, were published in 2016. Her second collection, Your Body Is War, is forthcoming from the University of Nebraska Press in 2019. She is the recipient of the Sillerman Prize for African Poets and was awarded the Imani Prize for Artistic Excellence in 2018. Her poems have also been included in the anthologies Coiled Serpent: Poets Arising from the Cultural Quakes and Shifts of Los Angeles and Leimert Park Voices.