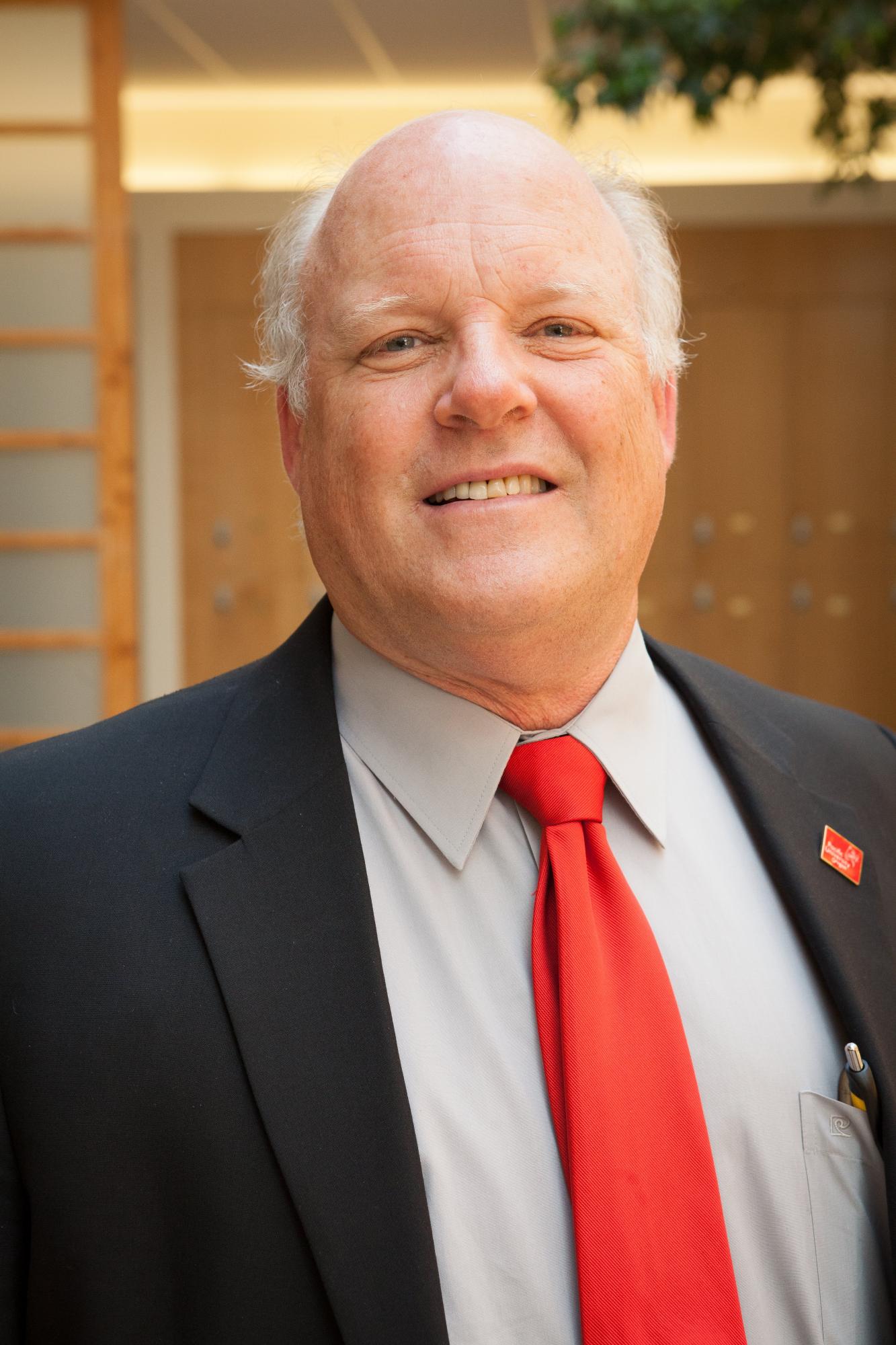 Dr. Gregory Wintz, PhD, OTR/L, will retire from his position as director of the Pacific University School of Occupational Therapy. His retirement begins May 15.

Wintz earned his master's in occupational therapy from Texas Woman’s University in 1988 and his PhD in adult education with an emphasis in program evaluation and qualitative research at the University of Idaho in 2006. He joined Pacific in the fall of 2015 as an associate professor and director of the School of Occupational Therapy. While at Pacific, he was promoted to full professor.

Dr. Ann Barr-Gillespie, executive dean and vice provost of the College of Health Professions, credited Wintz with navigating a dynamic period for the school.

He has 22 years of practice as an occupational therapist; he has worked in pain management, industrial rehabilitation, ergonomics, worksite analysis, consultation with augmentative and alternative communication evaluation teams, and pediatric orthopedics. Additionally, he has served as clinical consultant and team member with orthotics and prosthetics, habilitation training, transitional care programs, substance abuse and relapse prevention, and program evaluation. He was director of rehabilitation of Shriner’s Hospital for Children from 1992 to 1997.

“I wish to thank the School of Occupational Therapy students, staff, and faculty, and my colleagues in the College of Health Professions, for their support during my time as director," Wintz said. "I look forward to hearing of their continued success.”