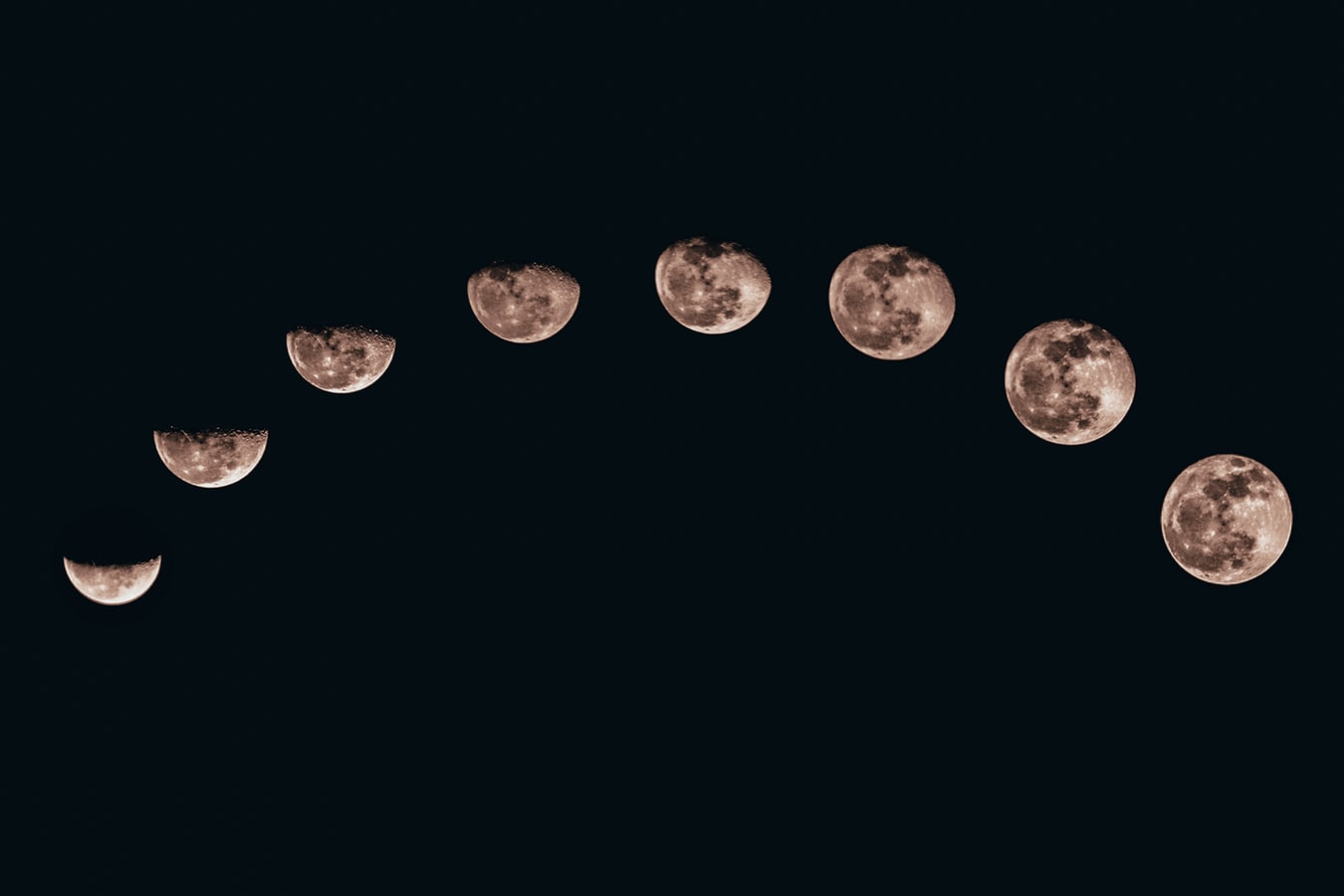 Pacific University cosmologist and assistant physics professor Todd Duncan was awarded $8,000 by the Oregon NASA Space Grant Consortium to develop a model that illustrates the optimal orbital pattern for a spacecraft working above the lunar surface.

"It's taking me in a new direction," said Duncan, who has focused primarily on the broad subject of astrophysics and not so much on the specifics of mapping launch paths for spacecraft. But the new grant is a small part of NASA's advance planning for future lunar missions, when spacecraft are likely to conduct operations in an orbit above the moon.

Through its state-by-state outreach program, NASA funds scholarships and projects that align with its mission, which currently includes another effort to give humans "a sustainable presence" on the moon. The space agency's Artemis Program aims to put humans on the moon's surface again by 2024.

The director of the Oregon NASA Space Grant Consortium, which is based at Oregon State University, reached out to Duncan and the Pacific University physics department in an effort to broaden the pool of contributors to NASA's efforts.

The grant awarded to Duncan will result in a physical model of the forces that play upon spacecraft between the Earth and the moon. It will endeavor to map the ways a spacecraft may most easily launch, land and carry out construction projects from a platform orbiting above the moon.

Hint: It's not as straightforward as you might imagine.

Duncan shows a diagram that appears to show the Earth resting deep in a pit of space fabric, with the moon in a much shallower hole nearby. The project hopes to illustrate which path encounters the least resistance and requires the least fuel for a spacecraft that needs to maneuver between the earth and the orbiting platform, and to the surface of the moon.

For now, physics major Huy Nguyen '21 is crunching numbers on a computer under Duncan's supervision. The grant pays a stipend for his work, as well as a stipend for Duncan and some miscellaneous materials.

When they're finished, they will use the computer model to create a physical model, which will be placed on display at the Evergreen Aviation and Space Museum in McMinnville. Duncan envisions a rotating tabletop display, which will be interactive, similar to the funnels that encourage visitors to roll a marble along the cone's interior before it drops through the bottom.