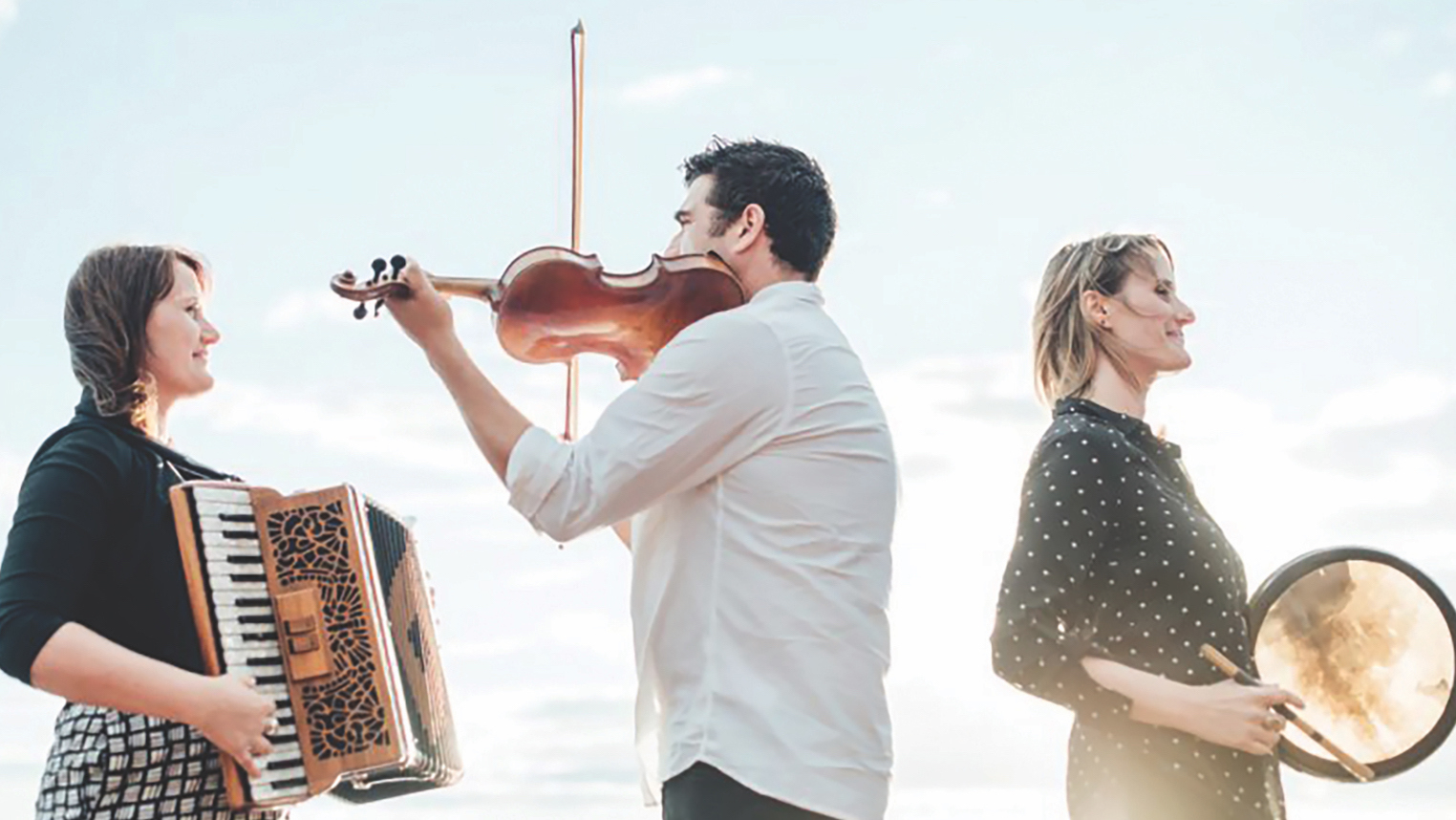 The five-concert lineup brings some of the finest musicians from around the world to the Forest Grove Campus.

The series kicks off on Saturday, Oct. 12 with An Evening with Jimmy Webb. The legendary American songwriter, composer and singer is a member of the Songwriters Hall of Fame and winner of multiple songwriting honors. He wrote hits including “Up, Up and Away,” “Wichita Lineman,” “MacArthur Park,” and “By the Time I Get to Phoenix,” the third most-performed song from 1940 to 1990.

On Nov. 9, Scottish folk-rock musician Al Stewart brings his combination of folk and rock to Pacific’s Taylor-Meade Performing Arts Center. Best known for his hits “Year of the Cat,” “Roads to Moscow,” “Eyes of Nostradamus” and “Time Passages,” he has released 16 studio and three live albums.

Pacific presents the Hawaiian guitar trio Waipuna on Feb. 8. The group’s one-of-a-kind sound expands the boundaries and expectations of traditional island music with a combination of various musical genres.

On March 7, enjoy the trio Vishtén as they blend traditional French songs in a fusion of Celtic and Acadian genres, modern rock sensibilities and indie-folk influences. The Canadian group hails from Prince Edward Island and has been heralded as an ambassador of Francophone culture around the world.

The series concludes with Canadian folk pair Dala on April 4. The darlings of the Canadian music scene, Dala was named the vocal group of the year in 2010 and tour extensively, carrying their brand of acoustic pop throughout North America.

All performances begin at 7:30 p.m. in the Taylor-Meade Performing Arts Center at Pacific’s Forest Grove Campus.

The Performing Arts Series has been an entertainment staple in Washington County since 1994 and has featured performances by some of the most recognized names in America, including Ed Asner (2013), Roger McGuinn of The Byrds (2017 and 2003), The von Trapps (2014), the Vienna Chor Boys (2011), and Pink Martini (2006).

The 2019-2020 Pacific University Performing Arts Series is sponsored by Tuality Healthcare — an OHSU Partner — and U.S. Bank, with additional support from Wauna Credit Union and Xfinity On Campus.

Pacific University offers undergraduate, graduate and professional programs in the liberal arts and sciences, business, education, health professions, and optometry. The No. 1 private research university in the Northwest, Pacific is committed to advancing discovery and inspiring students to think, care, create, and pursue justice in our world.