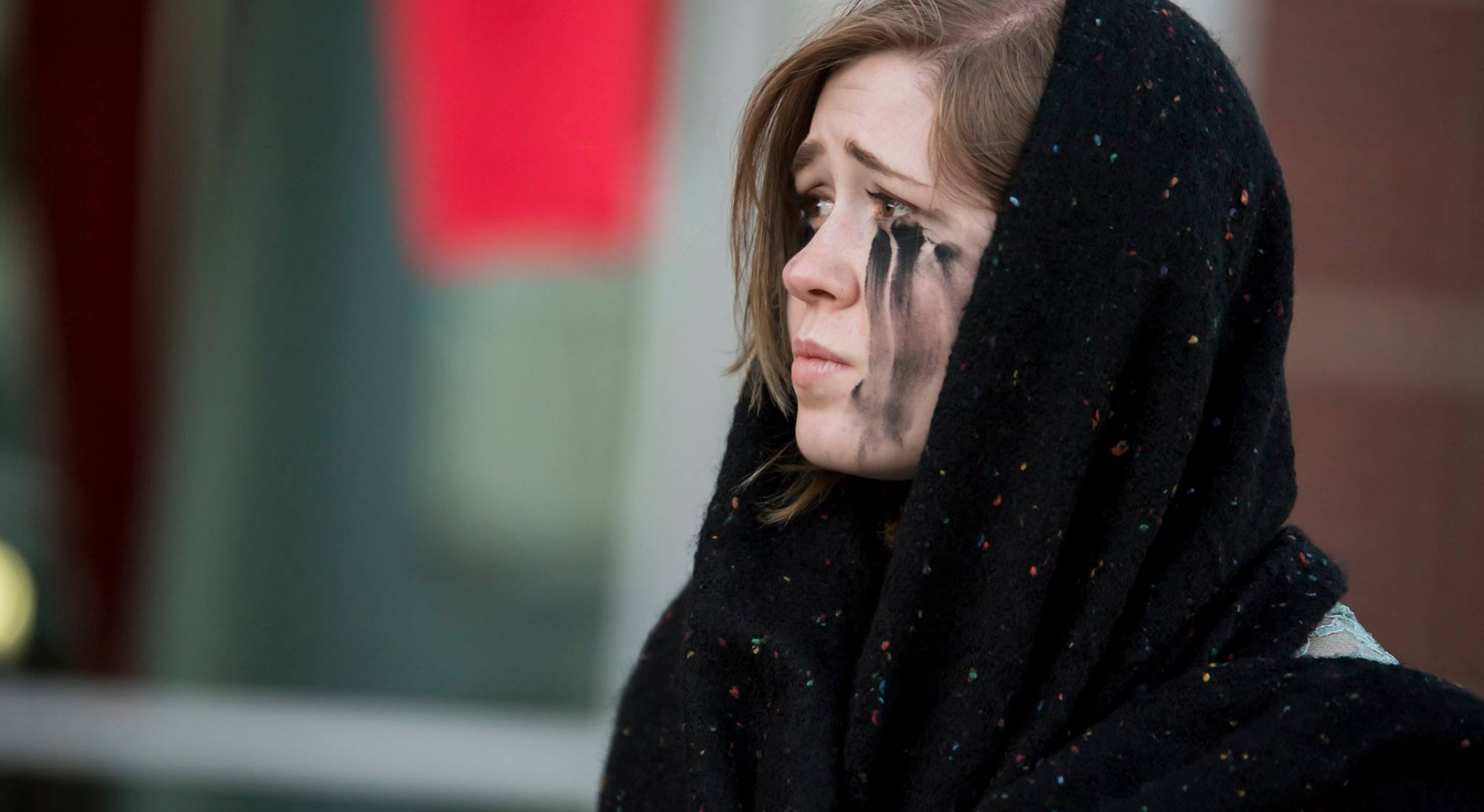 Lindsay Partain ‘16 has only been out of college for a few months, but she’s already finding quick success in the theatre world.

Originally from nearby Banks, Ore., Partain didn’t go straight from high school to college, but decided to look into a degree in theatre after she made friends with students and faculty members at Pacific University.

“I already had a sort of familial connection when I was thinking of applying and going back to school,” she said. “I was getting acquainted with this funny little world and I realized how accepting and open-minded everybody was, and how much opportunity is available in the theatre world. It fit really well with who I am as a person and the things I want to do.”

Partain puts most of her emphasis into play-writing, though she acts as well.

“It’s really helped me find my confidence in myself. It’s helped with anxiety and depression. And being on stage, being able to connect with other character, is really valuable to my work as a writer.”

Plus, Partain said, her Pacific theatre experiences also helped her develop professional skills, as she coordinated the student-run theatre and acted while also attending classes.

“It helped with time-management, organizing my life, and handling myself in a professional environment,” she said. “I wouldn’t have had that without Pacific.”

This summer, after graduating, Partain got a role as the Virgilia, the wife, in the play Coriolanis, performed by Bag&Baggage in Hillsboro. She also spent much of the summer as a dramaturgy intern with Orphic, a new theatre company in Portland that hopes to resurrect Greek theatre in a contemporary culture.

“It was basically research and asking questions, trying to figure out how audience participation was involved in the show they were adapting,” she said.

Partain is busy writing and applying for fellowships and internships both locally and abroad, while considering graduate school and teaching.