Pacific University Among Top Regional Universities for Both Quality and Value, According to U.S. News & World Report 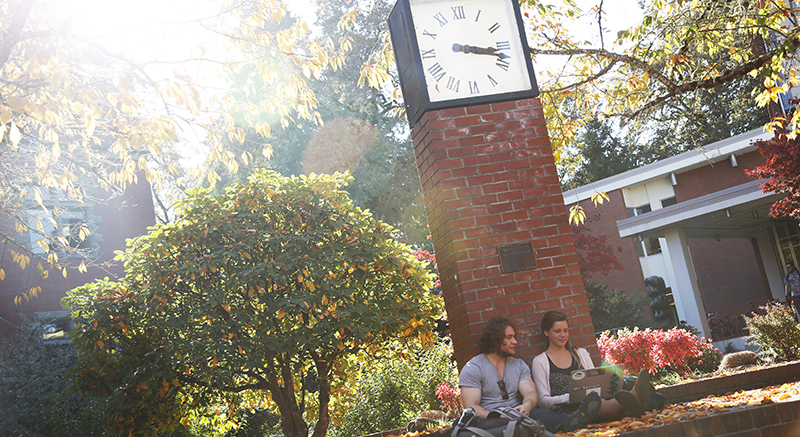 Pacific is tied for 21st in the West of the "Regional Universities" category, out of 140 institutions across 15 states including California and Texas. Pacific is also included among U.S. News' Best Value Schools in the region.

For its rankings, U.S. News uses the Carnegie classification system in designating a university or college in one of the following categories: National Universities, Liberal Arts Colleges, Regional Universities and Regional Colleges. U.S. News segments the Regional Universities category by geographical quadrant (North, South, East, West) and defines these institutions as those that "offer a full range of undergraduate programs and some master's programs, but few doctoral programs."

For its Best Values rankings, U.S. News takes into account a school's academic quality, as indicated by its 2019 U.S. News Best Colleges ranking, and the 2017-2018 net cost of attendance for a student who received the average level of need-based financial aid. "The higher the quality of the program and the lower the cost, the better the deal," U.S. News editors said, adding that "Only schools ranked in or near the top half of their categories are included because we consider the most significant values to be among colleges that are above average academically."