Pacific University is a Leader in Promoting Civic Engagement 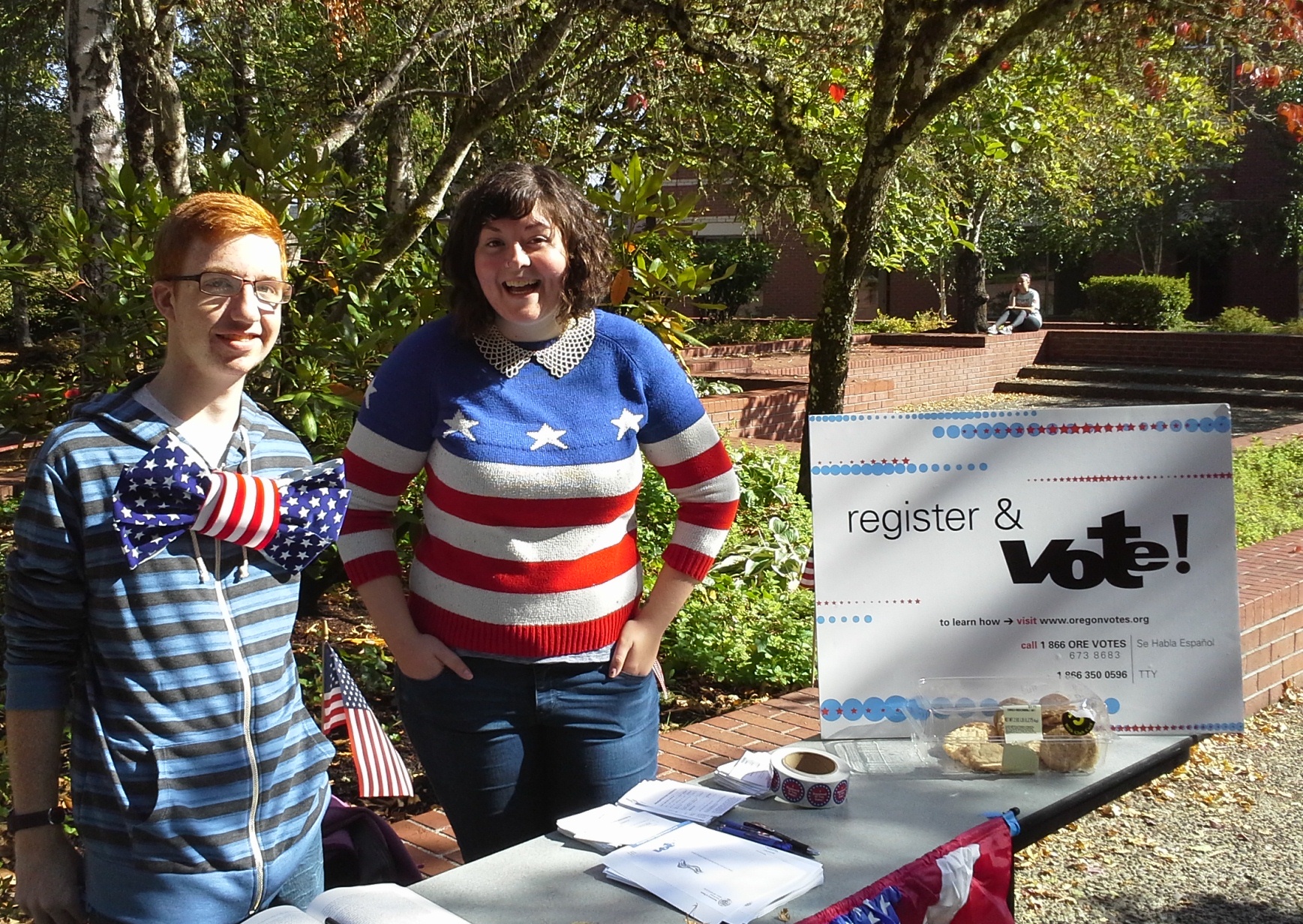 Pacific University is one of the country’s top universities when it comes to cultivating civic engagement.

For the second consecutive year, Washington Monthly magazine has placed Pacific on its honor roll of colleges working most effectively to cultivate engaged citizens. Pacific is the only university in Oregon to make the list of 139 institutions.

“We are working hard to encourage our students to think about their role in whatever communities they are a part of, and take action to shape those communities through civic engagement,” said Stephanie Stokamer, director of the nonpartisan Tom McCall Center for Civic Engagement.

Washington Monthly compares colleges that have submitted action plans to increase voter participation, while making voter turnout data publicly available. That data is available both on the Pacific University website and at the All In Challenge website.

Civic engagement is a cornerstone of Pacific’s academic experience, and the McCall Center for Civic Engagement provides a hub for service, advocacy, awareness, activism, research, and electoral participation activities.