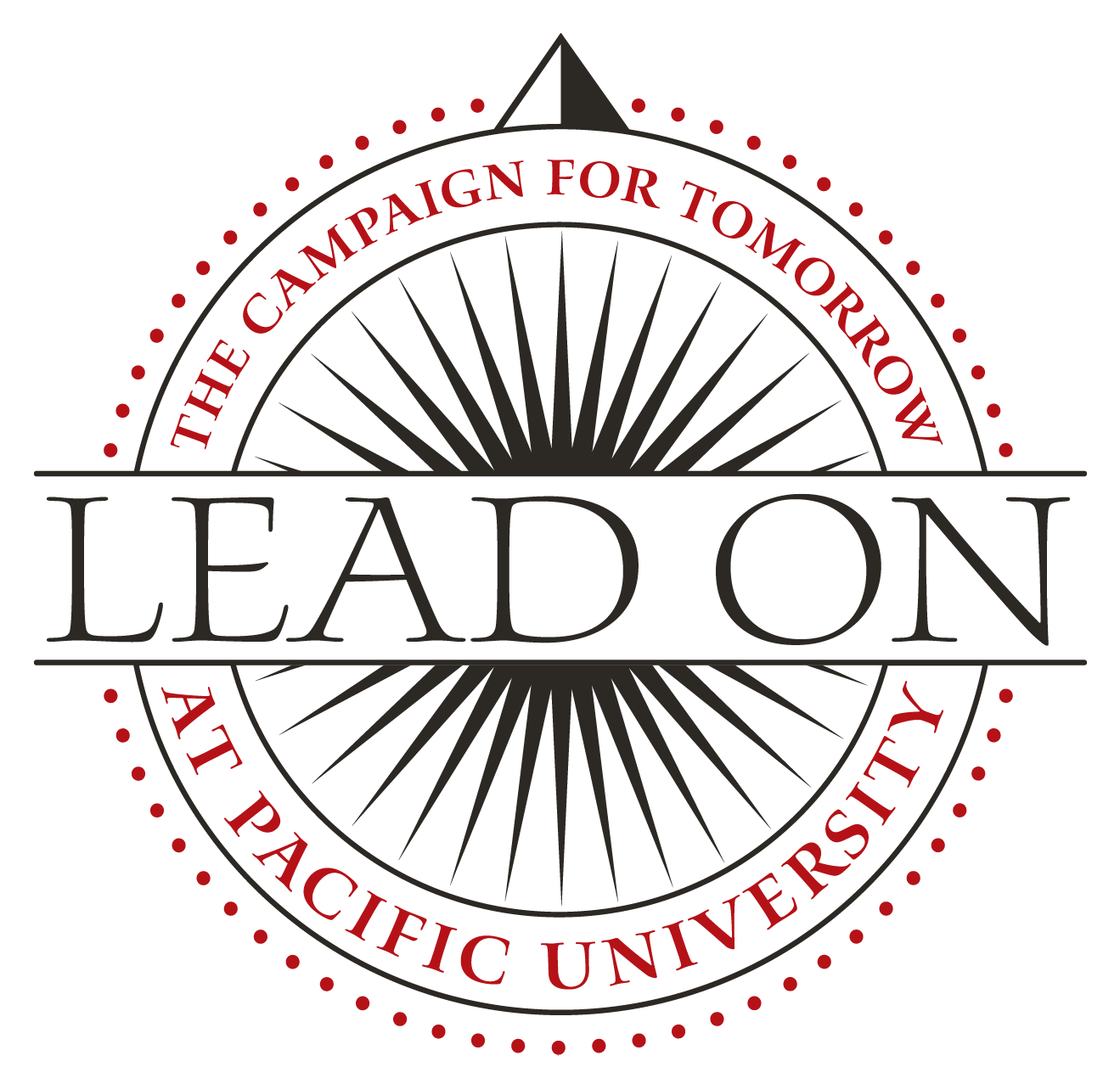 Pacific University recently completed its most successful year of giving in school history, with donors contributing gifts and pledges totaling nearly $12.4 million between July 1, 2017, and June 30, 2018.

Coming on the heels of last November’s public announcement of an ambitious $80 million comprehensive campaign, the 2017-2018 total more than doubles the previous year’s high-water mark of $5.9 million, already one of the highest in school history.

Lead On: The Campaign for Tomorrow at Pacific University aims to strengthen endowments for student financial aid and program growth, expand learning facilities and resources, and invest in innovation and long-term growth. As of July 31, Pacific donors have given $48.8 million toward the $80 million goal.

“This comprehensive campaign is an opportunity for you to make your mark on the future of Pacific as we continue our 169-year tradition of excellence into a bright new tomorrow,” President Lesley Hallick said in announcing the public phase of the campaign last November.

Alumni and friends have risen to that challenge, underscoring their confidence in Pacific’s growing stature as a destination institution for both those seeking a bachelor’s degree and those looking to embark on a high-skilled professional career.

Among the highlights of the last year:

All told, the monumental 140-percent increase in financial support from the 2017 to 2018 fiscal year reflects Pacific supporters’ commitment to the university’s mission to inspire students to think, care, create, and pursue justice in the world. At Pacific, students choose from more than 60 undergraduate fields of study, as well as a spectrum of graduate and professional degree programs in the business, education, and healthcare sectors.

While the Lead On Campaign looks to the future of Pacific, its impact on students starts today with four students who have already benefited from the recently established Golden Guard Endowed Scholarship, supporting returning undergraduates who will be the first in their families to graduate from college. Funded by alumni of the late 1960s, the scholarship is indicative of the future Pacific is building for its students.

“From our earliest days as a school for Oregon Trail orphans, Pacific has always been about the sharing of knowledge and the opportunities afforded by an education,” Hallick said in November. “The Lead On campaign will take that tradition forward as we work to make the Pacific experience affordable and accessible to more students and to give all of our students the opportunity to change their own lives and the lives of those around them.”