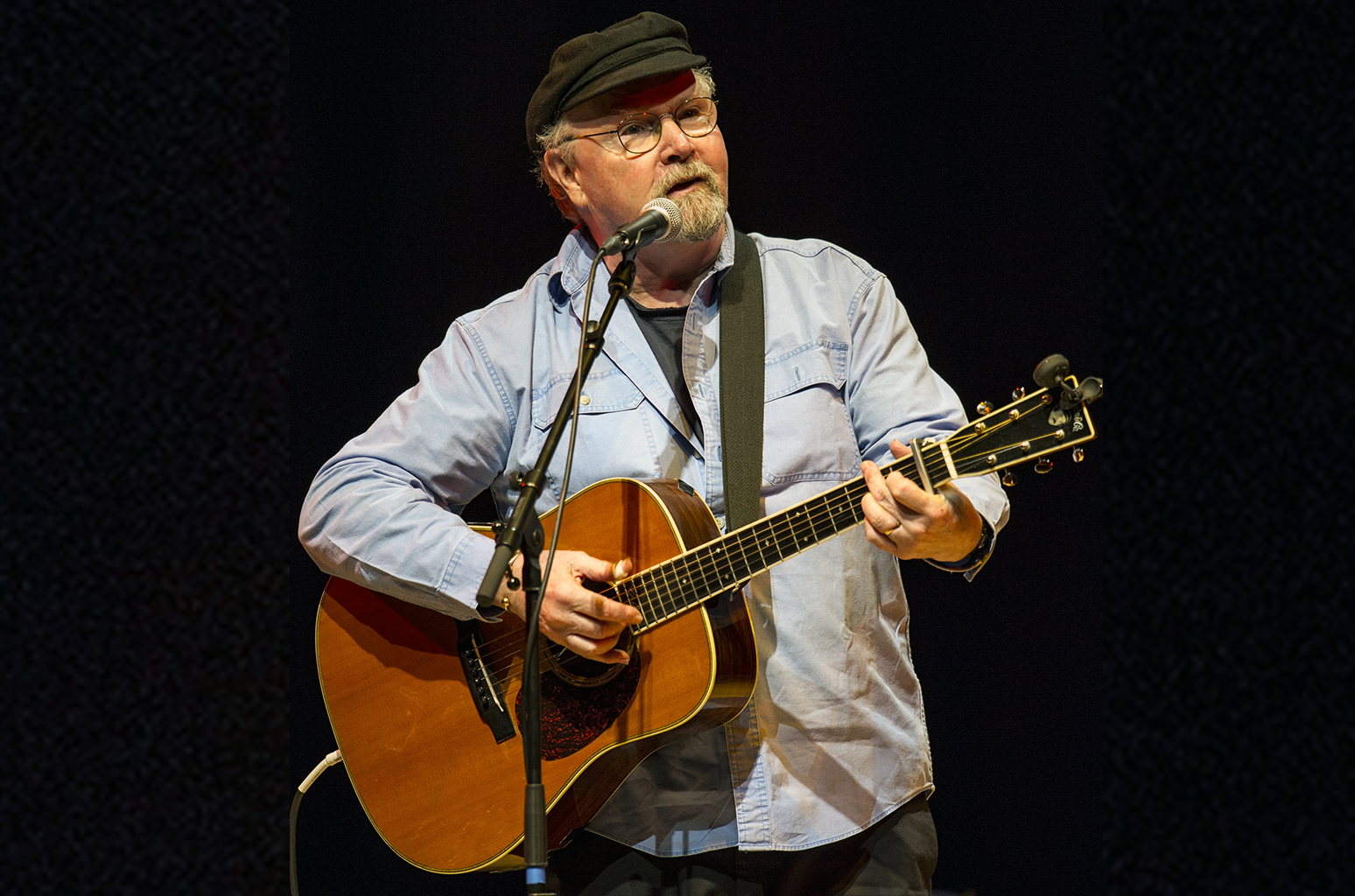 Folk music enthusiasts are invited to Pacific University on Saturday, March 9 for an evening with legendary icon Tom Paxton & The DonJuans. A limited number of tickets remain for the performance that begins at 7:30 p.m. in McCready Hall of the Taylor-Meade Performing Arts Center on the university's Forest Grove Campus.

Paxton once wrote, “Peace will come, and let it begin with me." He’s lived that idea his entire life and been a leading voice of his generation in addressing social and humanitarian issues, while also celebrating the most tender bonds of family, friends and community.

Paxton is making his second appearance at Pacific, having last performed here in February 2002. This year, the Grammy Lifetime Achievement Award winner is joined by The Donjuans, which feature singer-songwriters Don Henry and Jon Vezner.

Admission is $25, and discounts are available to senior citizens, students and Pacific employees. Tickets may be purchased in advance by calling 503-352-2918.

Tom Paxton & The Donjuans is the fourth installment of the silver anniversary season of Pacific's Performing Arts Series, which concludes the season on April 6 with flute master R. Carlos Nakai.

Pacific's Performing Arts Series has been an entertainment staple of Washington County since 1994 and has featured performances by some of America's most recognized names, including Ed Asner, John Sebastian and the Harlem Gospel Choir.