An assistant professor of politics and government in the College of Arts & Sciences, he joined the university 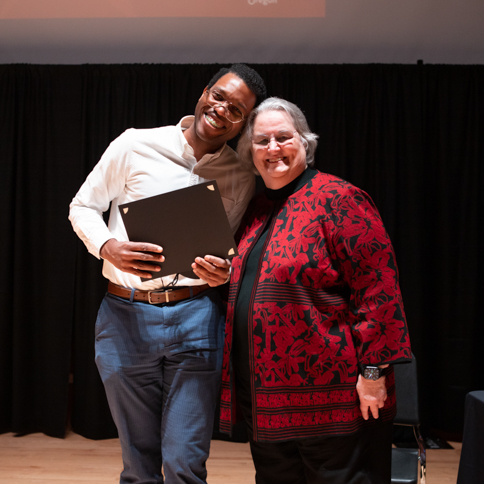 Snell teaches courses and carries out research broadly around the themes of power, representation, and the politics of difference. He is currently examining how political, legal, and social actors influence the beliefs and actions of public interest law organizations such as the NAACP's Legal Defense Fund and the ACLU.

He is also conducting an ordinary language analysis of the word "power" to recover its many meanings, including the power to influence. His most recent work examined how members of the Congressional LGBT Equality Caucus represent queer Americans.

He earned a PhD from the University of Minnesota-Twin Cities in 2017 and earned his bachelor’s degree in 2008 from California’s Claremont McKenna College.