Pacific University Public Health Assistant Professor Adelle Monteblanco could talk about maternal health and extreme heat all day long. Her research focuses on extreme heat and examining its health impacts on vulnerable populations, such as pregnant people and youth. 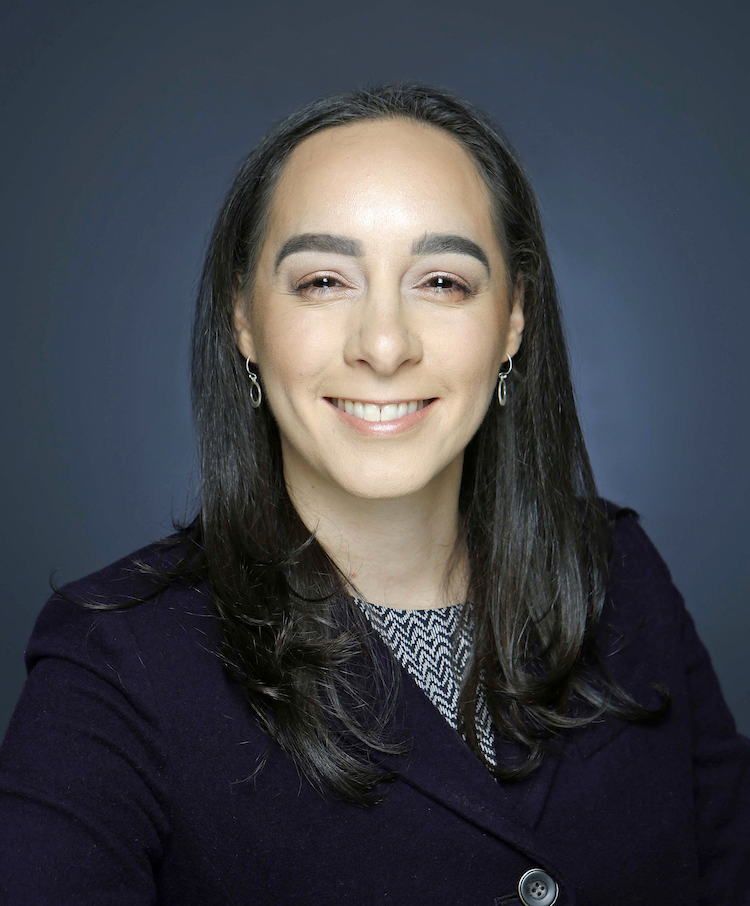 Scholars-nationally for 2023 in Diverse Issues In Higher Education. Scholars are selected based on uniqueness of scholarship, commitment to teaching, community service, and academic accomplishments.

“It’s validation of thoughtful, collaborative work that I’ve accomplished over a decade. And that’s a wonderful feeling,” Monteblanco said.

It’s a wonderful feeling because she was initially met with skepticism from some in academia and others in the disaster preparedness space when she was a grad student. Being told that she was making a mountain out of a mole hill only encouraged her to pursue the topic more vigorously.

While attending graduate school at the University of Colorado, Boulder, Monteblanco became fascinated with the intersection of health, gender, and the environment following the 2011 Groundhog Day Blizzard, which struck the Midwest and New England. During this historic winter storm, midwives created a crowdsource map to help laboring and postpartum people.

“I thought that was such an incredible resource and a showcase of their occupational mission,” she said.

Fast forward to the COVID-19 pandemic and more frequent climate-related hazards, and her niche-focus on maternal health and disaster preparedness seems to have been ahead of its time. More intense, and more frequent, exposure to heat waves over a lifetime, she says, will create health issues that will intersect with other health issues.

A self-described feminist sociologist, Monteblanco was born in Portland and grew up in Washington County. She joined Pacific University’s faculty in the fall of 2022 and is a member of the newly formed university-group Reproductive Justice Action Team.

Her work is rooted in promoting healthy families on a healthy planet.

During the summer of 2022, she co-led a research project while at Middle State Tennessee University, garnering an honorable mention in the EPA’s Let’s Talk About Heat challenge.

This spring semester she’ll teach a public health class on “The Built Environment,” where students will learn about the effects of exposure to extreme heat in the Pacific Northwest and how communities can invest in infrastructure differently to withstand future disasters headed our way.

“I want my students to think about how we might plan for, develop, and innovate in our own communities to adapt to and mitigate the climate crisis,” she said.

Part of that solution, she added, will involve investing in social infrastructure, such as parks, pools, trails and libraries as a way to foster civic life and nurture a sense of belonging that in turn creates resiliency in a changing world.

And who knows what other solutions Pacific University students may advance for communities in the face of climate change.

Learn more about the public health major at Pacific University.