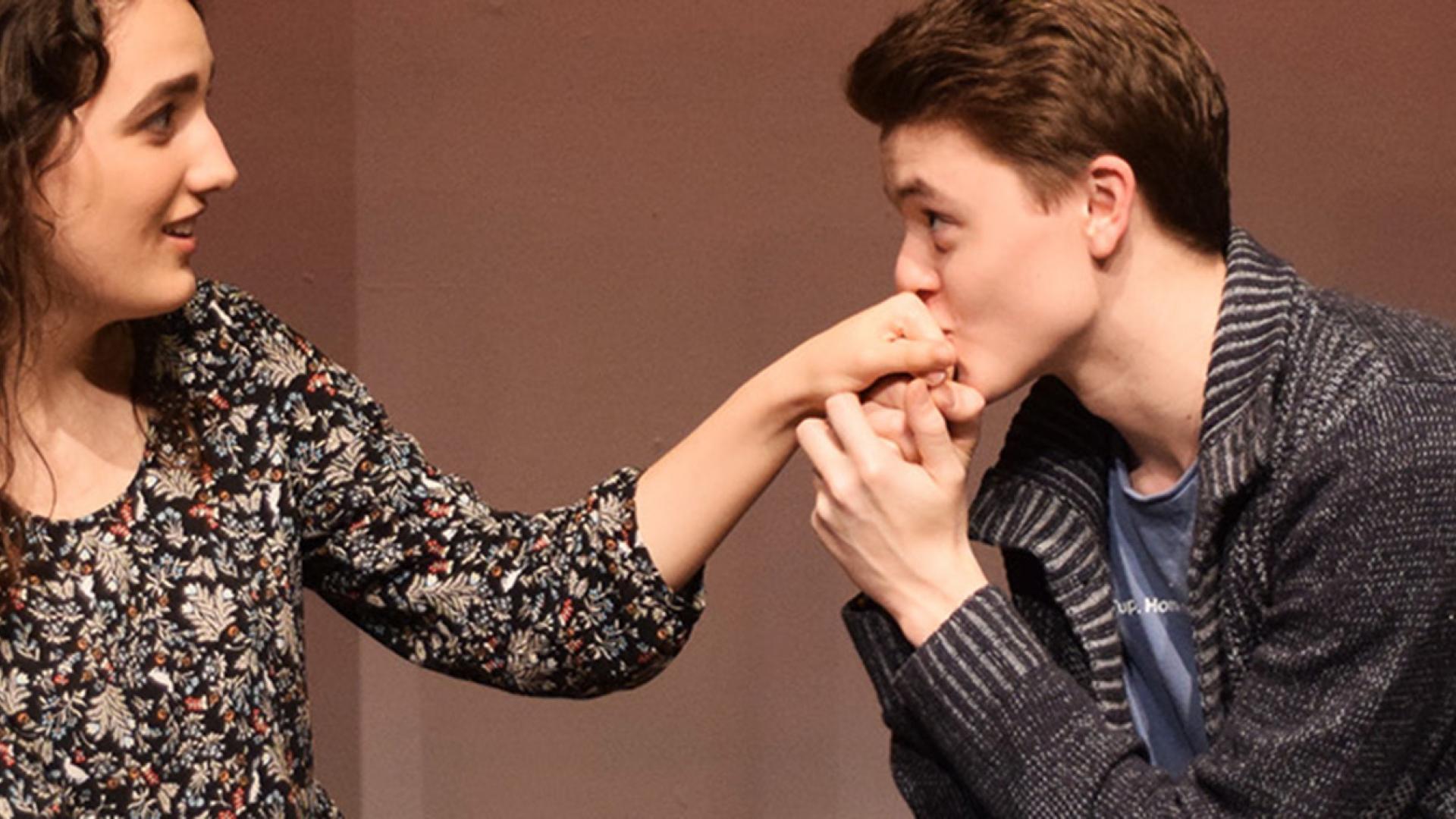 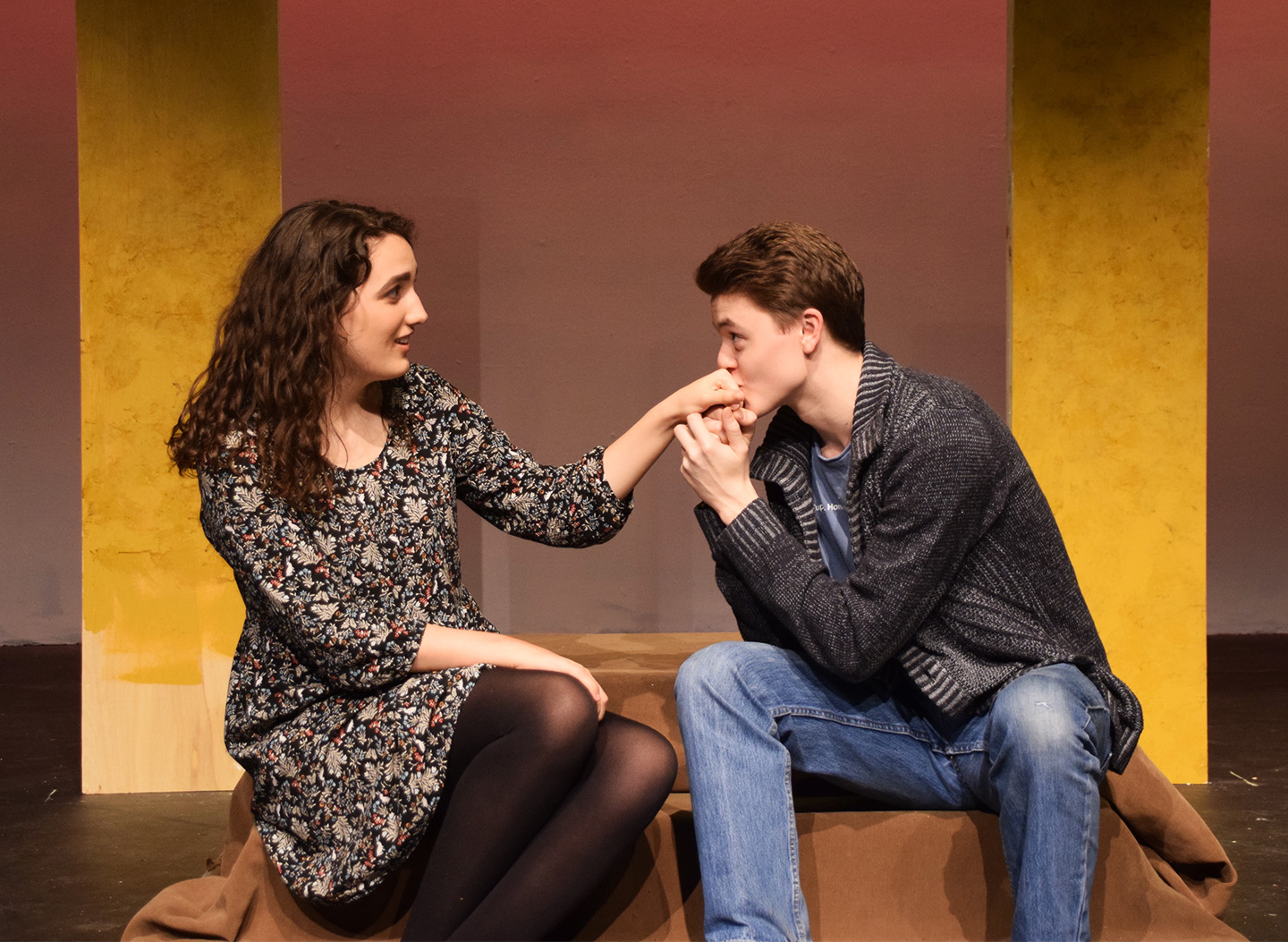 William Shakespeare’s Much Ado About Nothing comes to Pacific University’s Tom Miles Theatre this spring. Transported to a mid-century American high school, Messina High, the comedy will be directed by guest artist Austin Tichenor.

A visiting professor at Pacific University this spring, Tichenor brings a wealth of experience to the production from his background acting and directing. He is the Artistic Director of the Reduced Shakespeare Company, has acted off-Broadway in London’s West End, at Lincoln Center, and the Kennedy Center, and played recurring roles on Alias, 24, The Practice, Ally McBeal, and Felicity. He is also the co-author of nine Complete (abridged) scripts, including William Shakespeare’s Long Lost First Play (abridged), which premiered at the Folger Shakespeare Library in 2016.

“My first professional theatre job, while in grad school, was running a theatre for young audience program. I first started ‘reducing’ Shakespeare there, creating 50-minute-long adaptations to be performed by student actors. Turned out this was the perfect training for the Reduced Shakespeare Company, which I joined in 1992,” says Tichenor.

“Austin and I have been friends since we were undergraduates. I’d been thinking about a Shakespeare comedy for this spring, and Much Ado capitalizes on several of his many strengths!” says Theatre & Dance department chair Ellen Margolis. “I thought it would be amazing to get him out here to work with our students.”

Bringing the same “brevity is the soul of wit” attitude to Much Ado About Nothing, Tichenor nipped and tucked the original script for this production, highlighting the overwhelming emotions of young love and the comedy that ensues when passion and jealousy cloud the mind. “I’ve always loved this play, particularly the comic situations and the banter betwixt Beatrice and Benedick. I think it’s one of Shakespeare’s truest comedies about the foolishness and fervor of love,” says Tichenor.

Much Ado About Nothing is a story of blossoming passion. Young lovers Hero and Claudio fall suddenly and madly in love, intending to wed a short week after meeting. Meanwhile, Hero’s cousin Beatrice and Claudio’s close friend Benedick are unwittingly subject to a plot by their closest friends to bring them together. Through a series of deceptions both helpful and hurtful, relationships flourish, whither, and are forever changed.

Professor Tal Sanders’ scenic design evokes both the traditional Elizabethan sentiment of Shakespeare’s text, while lending itself to transformations necessary to the more modern Messina High. To bring alive the era of Tichenor’s vision, Costume Designer Melissa Heller is drawing from post-World War II era fashion and hairstyles, setting the lady Hero in victory curls and the young women in poodle skirts. In the course of casting, many roles traditionally played by men have instead translated into female roles, some androgynous, adding new layers to the centuries old story. This has also given Heller a chance to play with period-appropriate gender-bending styles.

“It’s fun to cast the best actor for a role regardless of gender, and this adaptation of Much Ado allows for that. It also allows us to comment on gender-fluidity in romantic situations, and to create a slightly more sympathetic matriarchy instead of recreating a 400 year old patriarchy,” says Tichenor.

The show will have four performances in the Tom Miles Theatre, Warner Hall, at Pacific University’s Forest Grove Campus, running Thursday through Saturday, March 16-18, at 7:30 PM; and Sunday, March 19, at 2:00 PM. For tickets and information, please call the Pacific University Box Office at (503) 352-2918 or visit tinyurl.com/pacutickets.