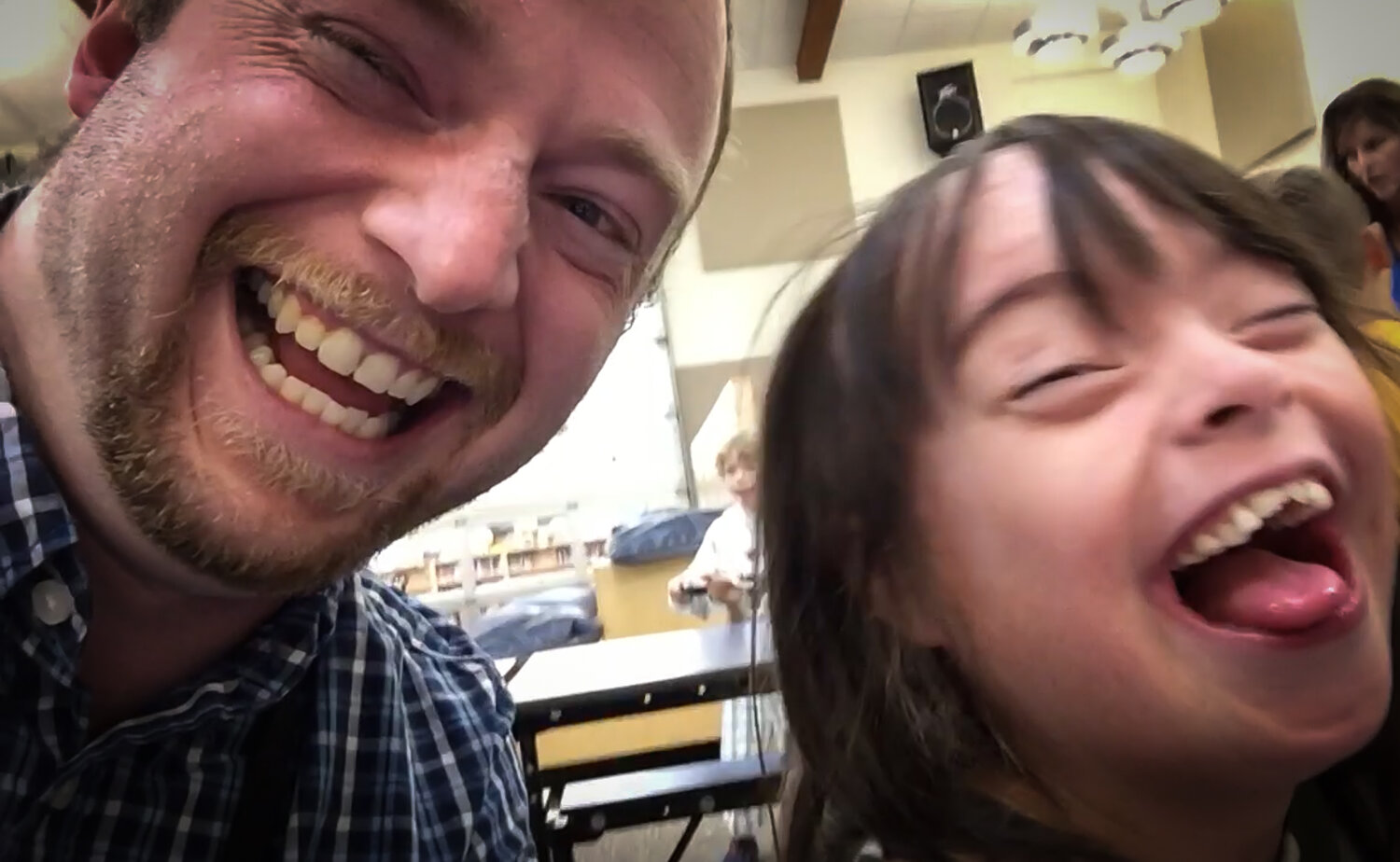 Not every helpful response to the novel coronavirus pandemic involves masks or hand sanitizer. Lucas Steuber ’14 is leveraging his expertise as a speech-language pathologist to help some hospitalized COVID-19 patients communicate through his company’s tablet-based app.

The app, which was developed by his company, Cognixion, normally sells for about $40. But Steuber is connecting with hospitals on the West Coast to offer it for patient use at no cost.

“I care more about what’s happening in the world right now than I do about $40,” he said in a Zoom interview from his home in Pittsburgh, Pa.

Steuber is only six years out of Pacific, where he earned a master's degree in Speech-Language Pathology, but when he joined accessible technology company Cognixion, the young Santa Barbara, Calif.,-based company called him “one of the world’s best-known speech-language pathologists — and among the foremost experts in Augmentative and Alternative Communication Technology.” He was global product manager for Tobii Dynavox, the leader in the industry. He also is chief clinical officer for Israeli-based Socky, which makes software designed to assist people on the autism spectrum. Previously he was director of clinical content for Chennai, India,-based Avaz.

Cognixion aims to, as Steuber puts it, “harness the holistic environment around the user,” for example, by signaling the presence of relevant Wi-Fi networks and Twitter accounts. Such dynamic geofencing, as it’s called, far extends the reach of a person who cannot communicate by speaking or typing. 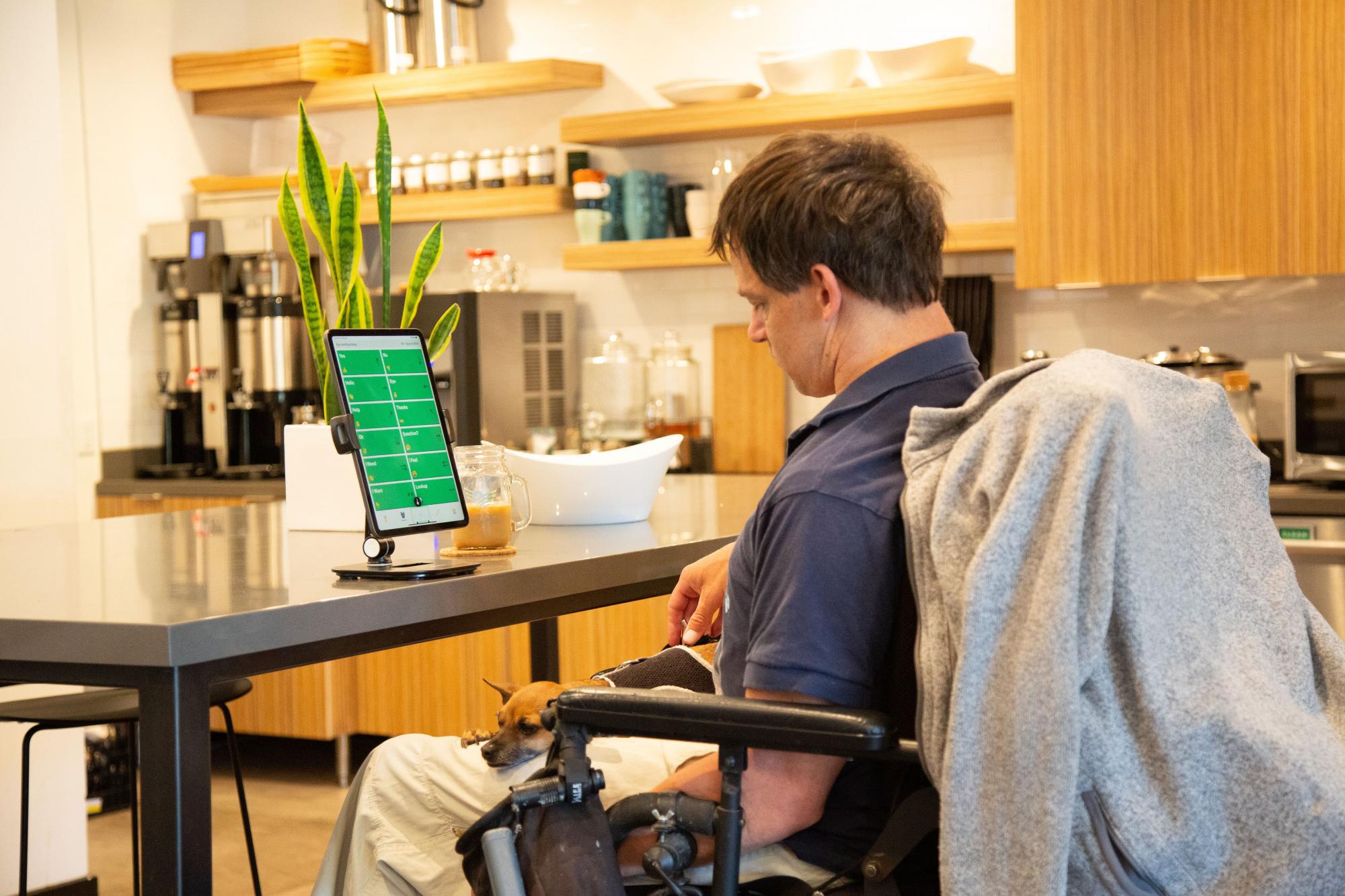 The company’s natural market are people on the autism spectrum, or disabled by diseases such as amyotrophic lateral sclerosis. But in the current health crisis, patients with no disabilities may suddenly find themselves in situations that keep them from communicating normally, such as when they’re intubated in order to breathe with the help of a ventilator.

When the app is installed on a tablet such as an iPad, a person can navigate it simply by focusing his eyes at points on the screen. With the help of predictive text, a person can form sentences to ask questions or make comments.

At the time of the interview last week, Steuber said some 70-plus apps were in use at hospitals where COVID-19 patients are being treated. He said he’s had brief conversations with some of the patients using the app. Usually, he said, the conversation consists of “Thanks” and “Who are you?” But knowing the patients are “speaking” with technology he gave them, he said, has been “incredibly rewarding.”

It’s not immediately apparent that a person with expertise in linguistics or speech-language pathology would be able to assist during a health crisis like the one triggered by the novel coronavirus. But Steuber said his experience shows “you can have a global impact on a pandemic.”