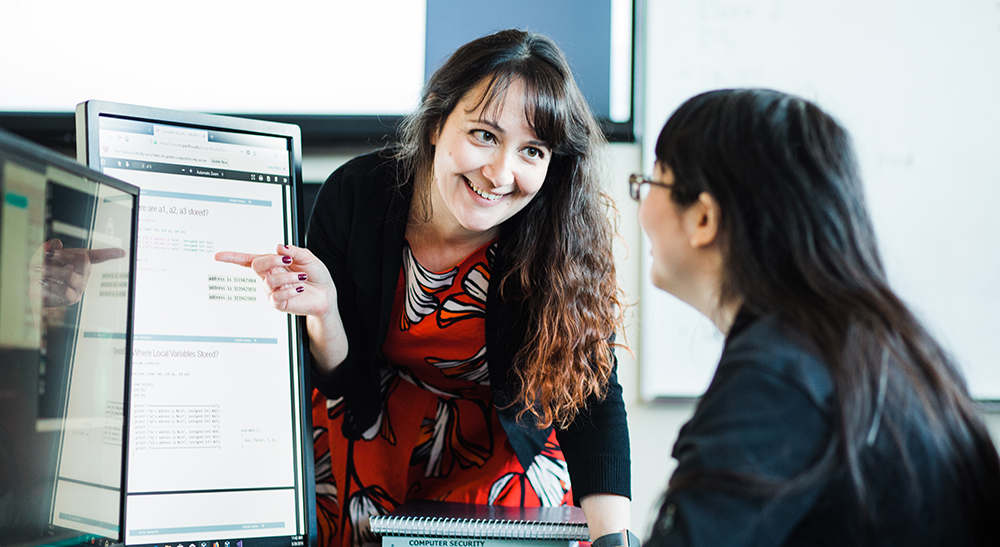 Pacific University has been ranked among the top institutions nationally by the Wall Street Journal/Times Higher Education College Ranking 2020.

The rankings include less than one-third of all four-year colleges and universities in the U.S., and Pacific is in the 41st percentile of those ranked.

In addition to common data reported by colleges and universities, the rankings also factor in survey responses from real students.

According to the rankings, about 80 percent of students said they would choose Pacific again, and the same percentage agreed that Pacific “provides an environment where you feel you are surrounded by exceptional students who inspire and motivate you.”

See what others are saying about Pacific.