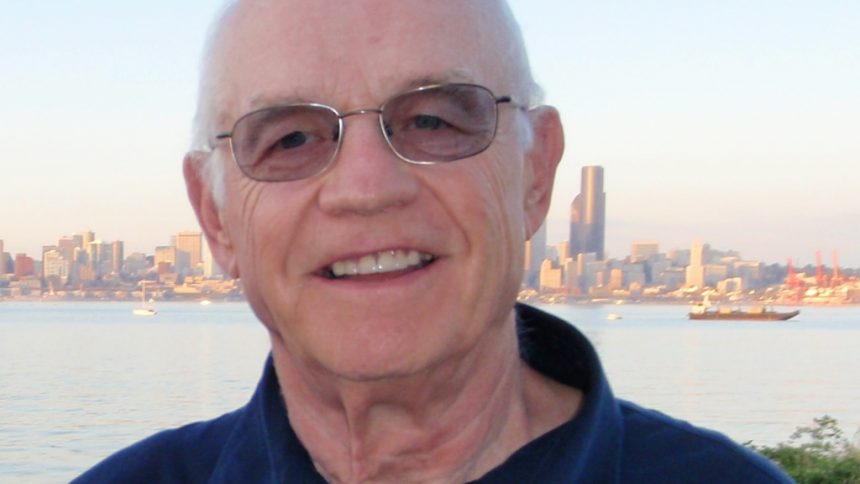 In Memory: William E. Crawford '42
William Crawford (Bill) '42 passed away on Sept. 4, 2019 at the age of 99. Bill was a member of Phi Beta Tau and played football for Pacific during his time here.
read full story 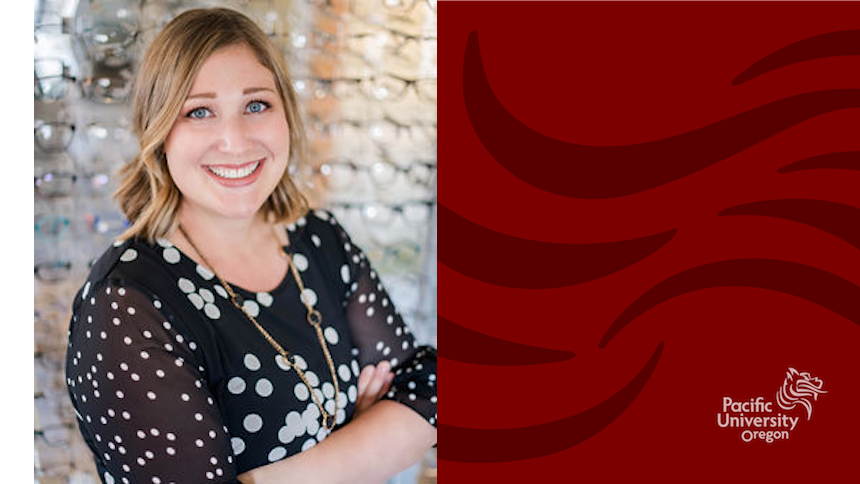 Haley Menge '13 Celebrates Eye Care's Fifth Year
Haley Menge '13 celebrated her eye clinic's fifth year of operations. She opened Hi-Line Eye Care's doors in 2014, and since has provided many with treatment and education about their eye health.
read full story 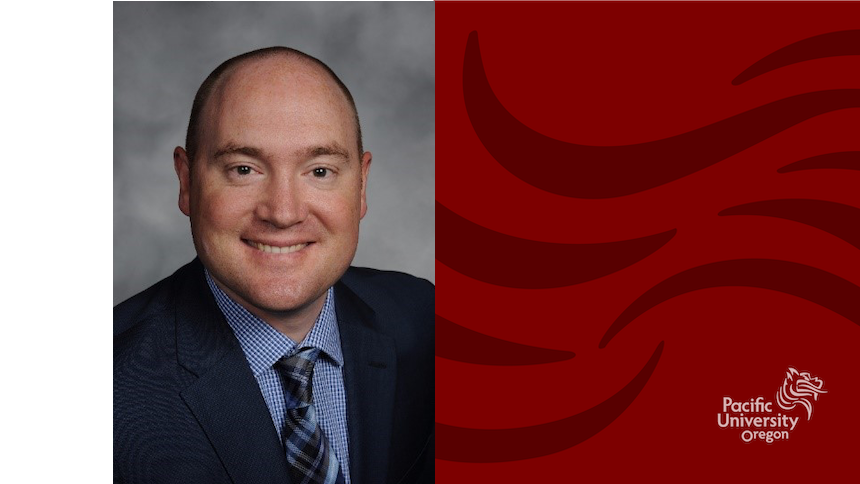 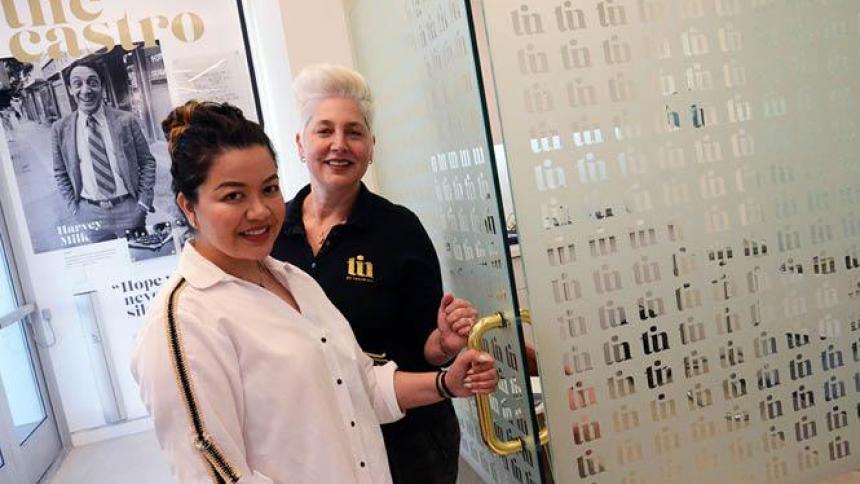 In Memory: Margaret Cooper '51
Margaret Cooper '51 passed away at home in University Place, WA on Sept. 27, 2019 at the age of 90. During her time at Pacific, Margaret was a member of the Madrigal Singers and the Philo Trio and her love of music carried on throughout her life.
read full story