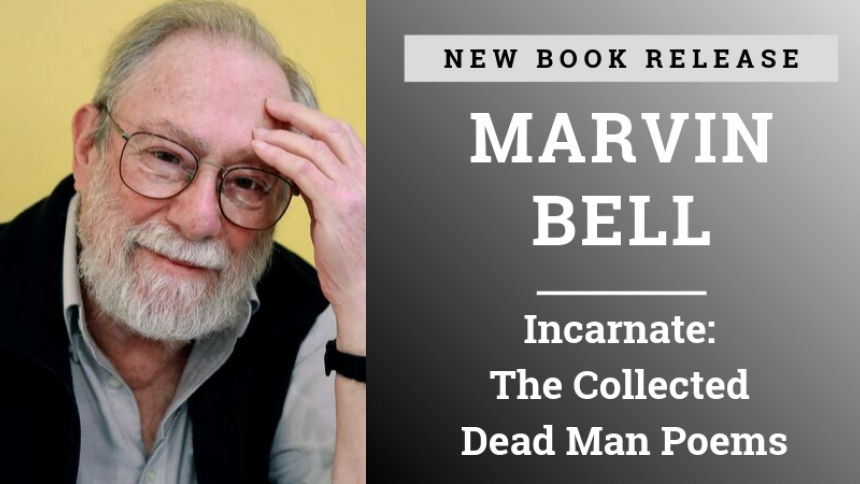 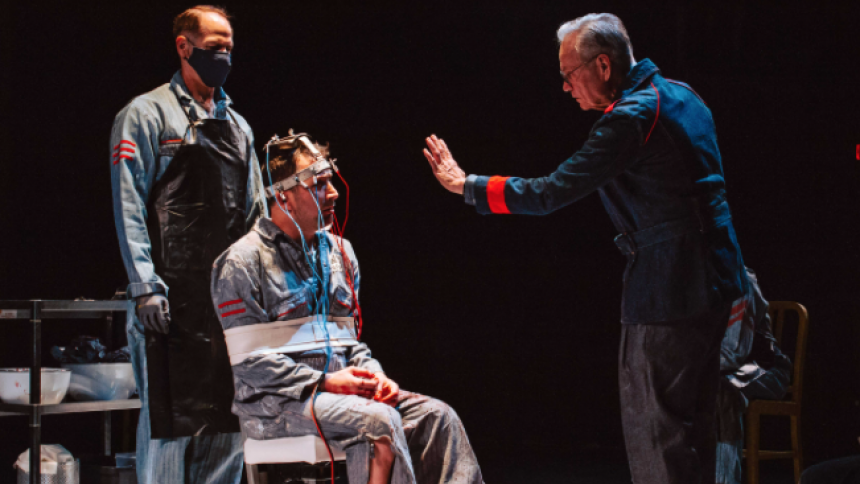 At "1984," They Know What You're Feeling
Pacific University's Exercise Science Department is taking an active role in surveilling the audiences at theatre performances of George Orwell's 1984.
read full story 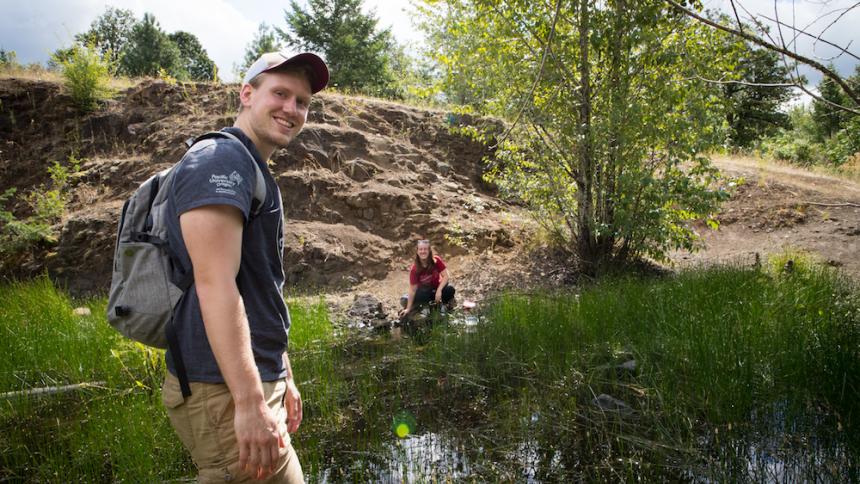 Rylee Trendell '19 Says Pacific Was Just the Right Place For Study and Sport
Rylee Trendell '19 found Pacific to be a good fit because of his personal connections with professors, as well as the opportunity to play collegiate basketball.
read full story 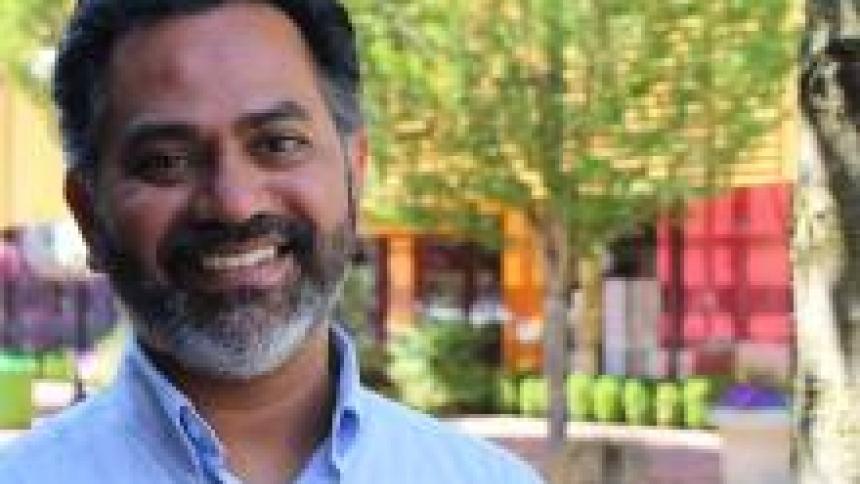 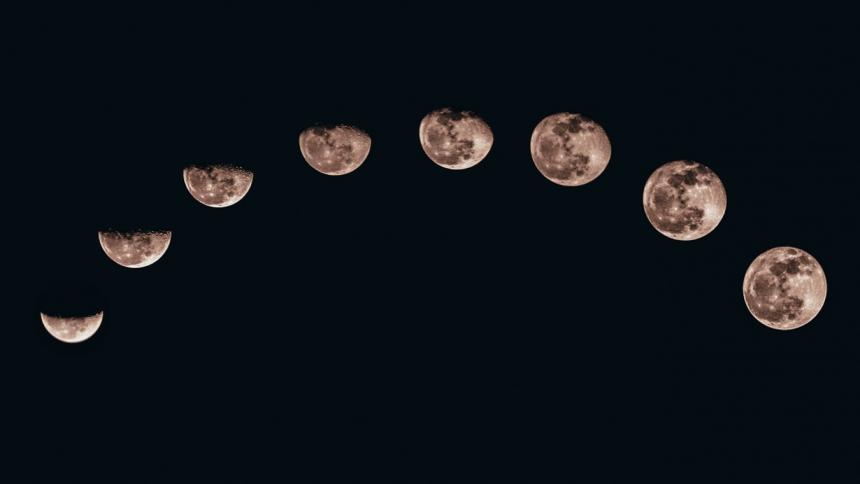 Homecoming 2019 Briefing for the University Community
Hundreds of alumni are expected to return to campus for Homecoming 2019 – Oct. 18 - 20. We invite all members of the university community to join us in welcoming them home.
read full story 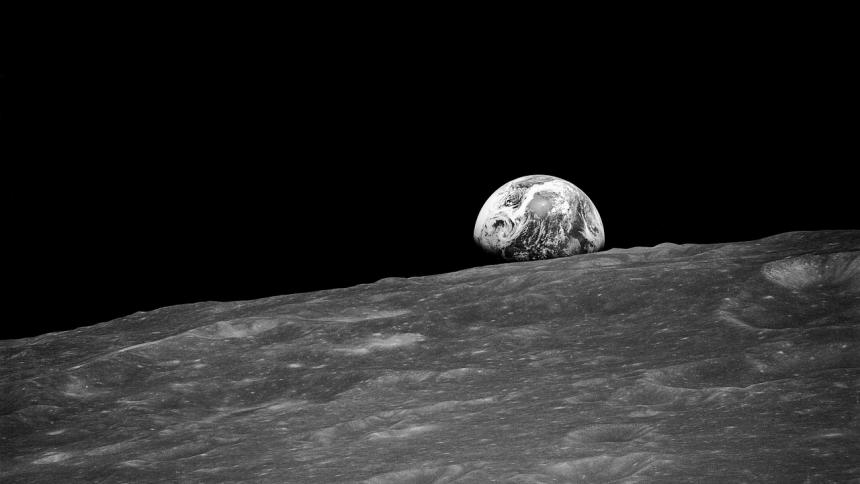 Are You Registered to Vote? If Not, Join Us on National Voter Registration Day
An election is coming and you can register to vote. The McCall Center for Civic Engagement is prepared to help.
read full story 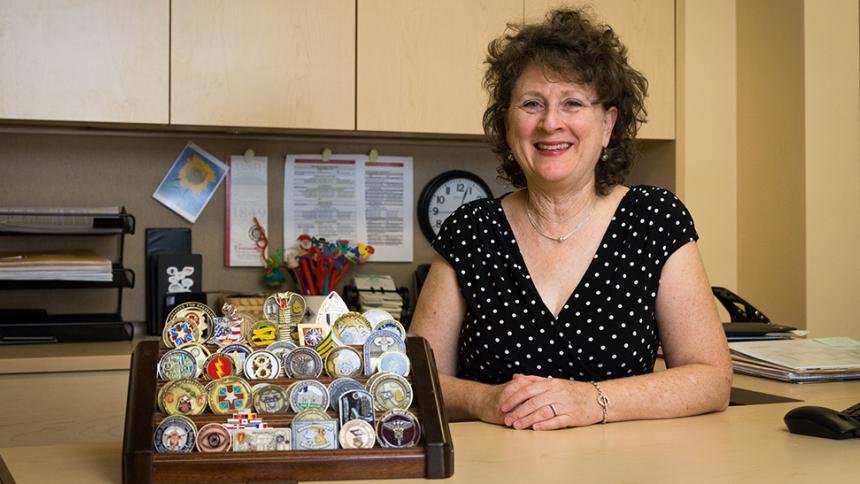