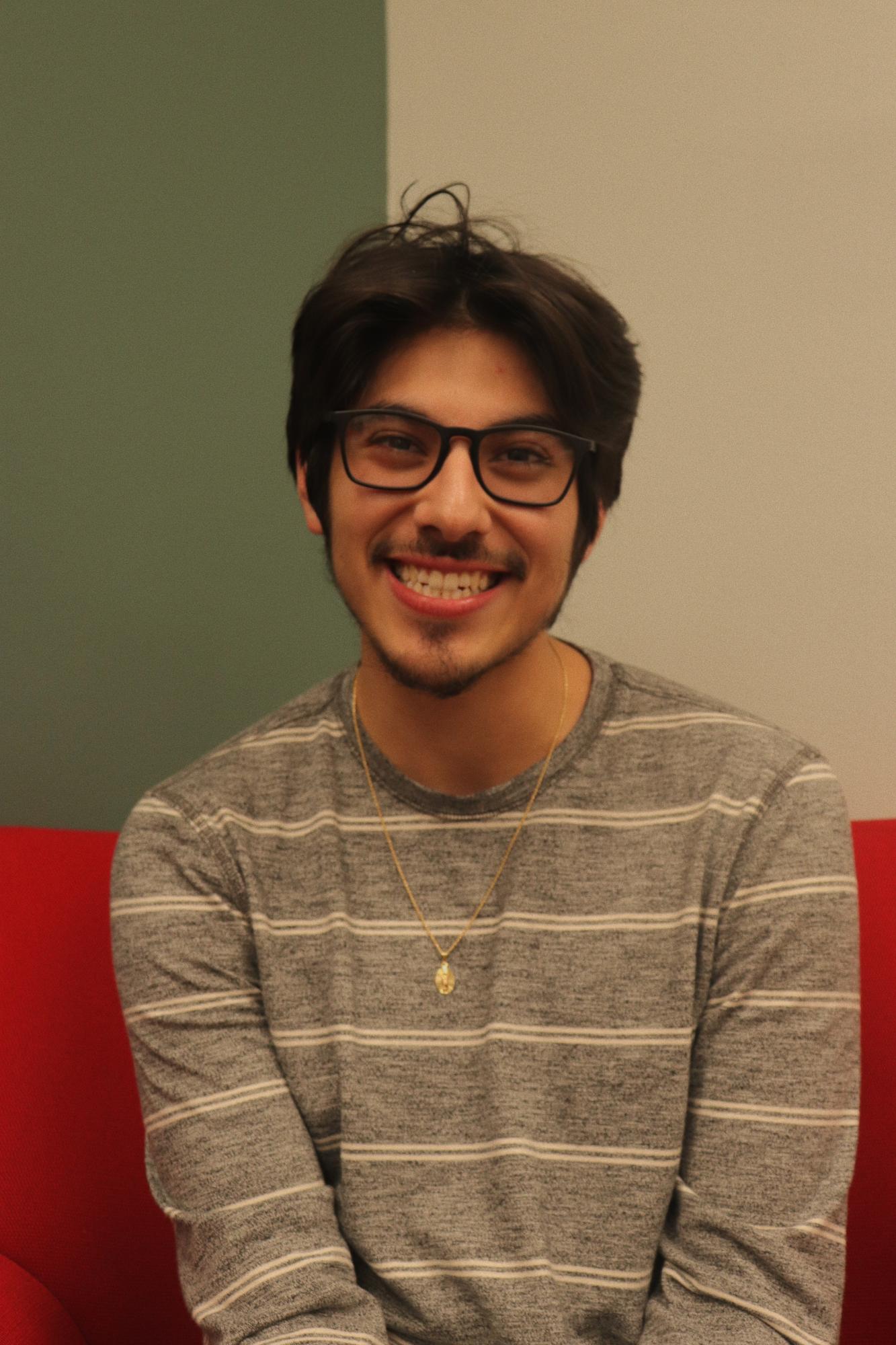 Alexander is a senior Film and Video Major, with a minor in Spanish. He is also the Vice President of the Hispanic Heritage Student Association (HHSA). His favorite directors are Alejandro G. Iñárritu (Birdman, Amores Perros) and Alfonso Cuarón (Gravity, Roma), he also goes out his way to eat pan dulce, his favorite sweet.
With a focus on representation in film, Alexander wants to be apart of if the movement to bring silenced stories to the limelight and give people of color the opportunity to not be stereotypes and be seen as human. Alexander joined the SMC to have people of color be seen, when it feels like they are ignored on a daily basis.

Visit Alexander during his office hours! Monday’s from 4pm to 7pm and Thursday’s from 5pm to 7pm. 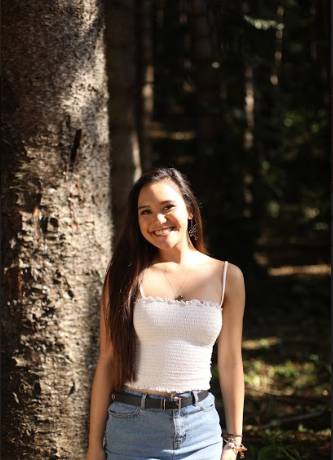 Kelsie Lolotai is from Honolulu, HI, and is a first year student at Pacific University, majoring in biology.
Kelsie’s role in the SMC is to empower, educate and support marginalized students on campus by creating bulletin boards, promoting events, etc.
For Kelsie, it’s important that EVERYONE feels safe on this campus. The SMC is a great space and she hopes to see you there one day!

Visit Kelsie during her office hours! Thursday’s from 9am to 12pm and Friday’s from 1pm to 2pm. 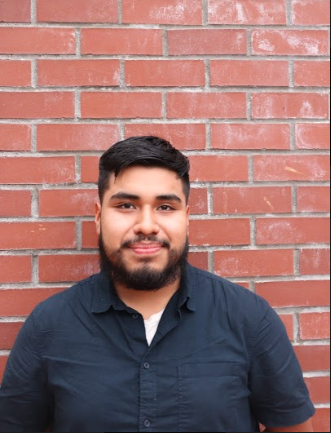 Enrique grew up in Hillsboro, Oregon. He’s a first-year and a first-generation student pursuing a double major in Business and Chemistry.
Enrique enjoys biking, boxing, and watching MMA fights. He has a parakeet and a guinea pig.
Enrique’s role in the SMC is to develop and oversee future mentoring programs developed through the SMC that help students navigate through college.
Enrique finds the SMC to be a place where students can express themselves however they choose without being judged. It provides a safe space where students can connect with others and develop connections that turn into lasting support systems.

Visit Enrique during his office hours! Wednesday’s and Friday’s from 4pm to 7pm. 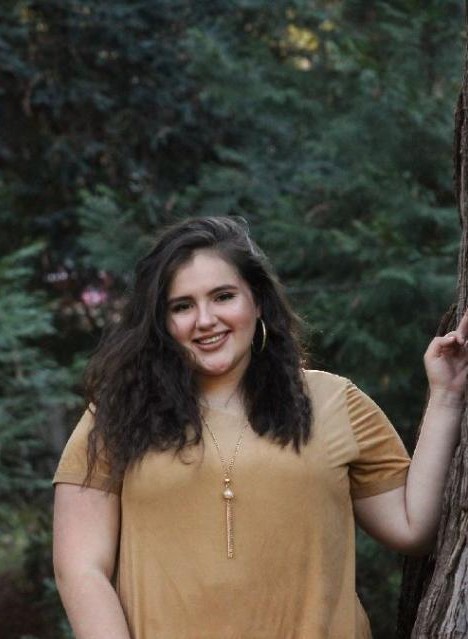 Rubi is a First Generation student, who is in her first year at Pacific University. Majoring in biology, with a minor in chemistry, on a pre-med pathway. She is involved on campus with HHSA, Vice President to the Spanish club, financial coordinator to hall government, and member of AKD. She enjoys watching Netflix, always open to show recommendations. Also enjoys exploring nature, bus/train hopping, and riding electric scooters through Portland.
Rubi is proud to be a part of the Student Multicultural Center because it’s a place on campus where you can be yourself without being told you’re “too loud” or “taking up too much space”. The SMC is the place to be when you need to vent or even just be in a homey environment. By working in the SMC not only is Rubi able to save up to have fun during college, but she’s also able to gain skills while being in a little to no stress environment.
Having a space that isn’t colorblind, and acknowledges that everyone goes through different things, on campus is essential to the college experience as it gives everyone a space to go when they need to breathe. 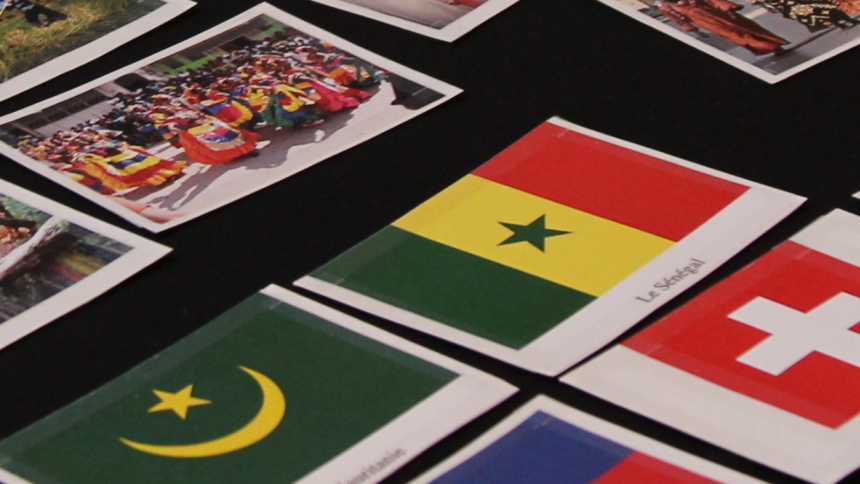