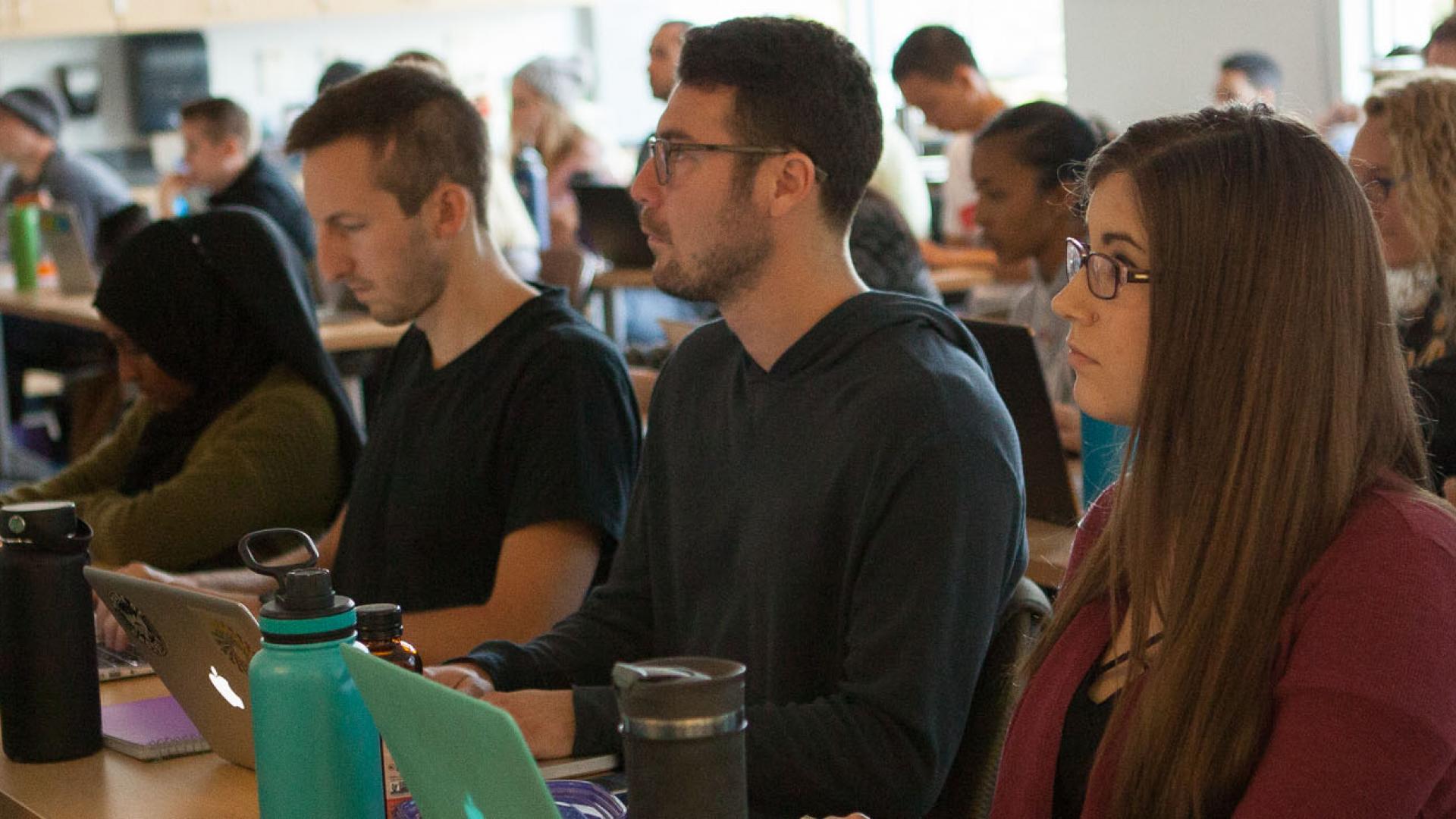 Allopathic medicine offers many careers, and new opportunities are constantly emerging with each advance in medical knowledge. Allopathic physicians, who earn doctor of medicine, or MD degrees, cover a wide range of functions in health maintenance, including acute care and preventive care. These responsibilities include diagnosing disease, supervising care of patients, prescribing treatment, and participating in delivery of healthcare. Some physicians also concentrate on basic or applied research; some become teachers; and others combine various elements of these activities.

Graduating students select an area of medicine for further training and eventual practice. Generalists specialize in internal medicine, pediatrics or family medicine, while other specialties include allergy and immunology, anesthesiology, dermatology, emergency medicine, obstetrics and gynecology, pathology, psychiatry, radiology, rehabilitation, and surgery (in various specialties of its own).

About 6 percent of all U.S. physicians practice osteopathic medicine, often in small cities and towns or in rural areas.

Pre-med tracks at Pacific University can prepare students for medical school in either allopathic or osteopathic specialties.

There are 131 medical schools in the United States teaching allopathic medicine. Programs vary widely and may include three to eight years of graduate medical education. The first two years are typically devoted to basic sciences, with the next two years focused on clinical skills. Most schools require students to pass the U.S. medical Licensing Examination (USMLE) to graduate. Following graduation, students enter residency training in their specialty. Family medicine, internal medicine and pediatrics often include three years of residency prior to a certification test. Other areas may require additional years of residency.

There are 20 osteopathic medical schools in the United States. The curriculum at these schools involves four years of academic study, often followed by a one-year internship then a residency program that may last two to six years, depending on specialty.

There is a nearly universal requirement that applicants have some clinical experience, either paid or volunteer, and a history of volunteerism.

Applicants must take the Medical College Admission Test (MCAT). Most medical schools recommend taking the MCAT in the spring of the year of application. Note that the biological sciences portion of the MCAT includes material not covered in Biology 200 and 201.

Applicants are required to take the MCAT.

It is strongly encouraged that applicants obtain clinical experience.

Many schools require that at least one letter of recommendation be written by a DO.