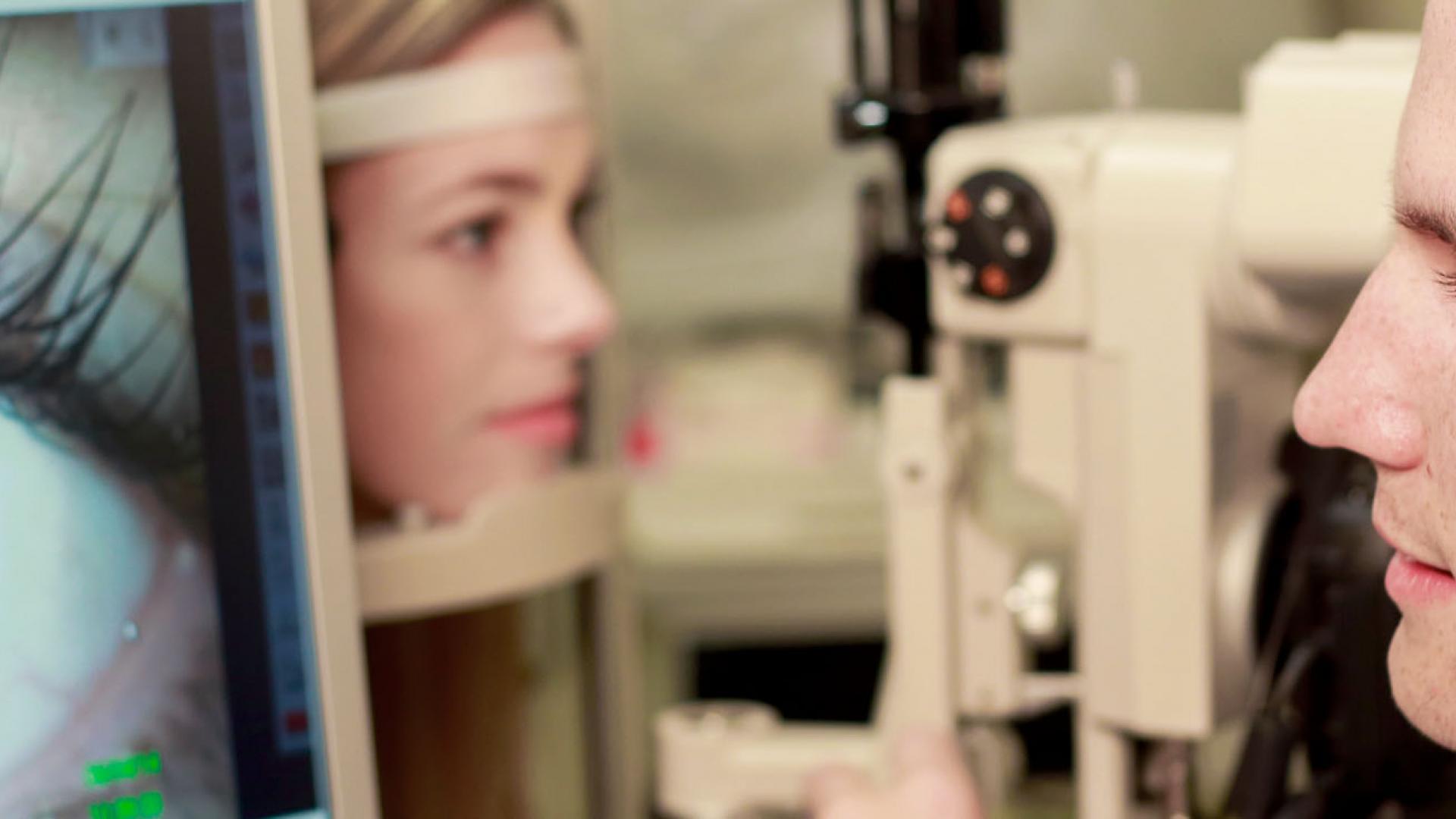 Undergraduate students who apply and are accepted into the Optometry Scholars program have a direct pathway to earning a Doctor of Optometry degree, including conditional acceptance into Pacific University's College of Optometry.

About Optometry and Vision Science

Doctors of optometry are primary healthcare providers who diagnose, manage and treat conditions and diseases of the human eye and visual system. They may practice as independent practitioners, in a group practice, or in a health clinic or hospital. They deliver most of the eye, vision and related healthcare services that people need.

Optometry is a small profession, with about 33,000 jobs nationwide in 2006. However, there were fewer than 33,000 optometrists, as many held positions at multiple practices and clinics.

Optometrists are not the same as ophthalmologists, who perform eye surgery, or dispensing opticians, who fit and adjust eyeglasses.

Employment of optometrists is expected to grow by 33 percent from 2010 to 2020. Because vision problems often appear later in life, more optometrists will be needed as the United States population ages.

Applicants to OD programs must have completed at least three years of postsecondary education, including coursework in biology, chemistry, physics, English and mathematics. In practice, most students complete their bachelor’s degree before enrolling in an optometry program.

Typically, admission to the Pacific University College of Optometry occurs after a student has completed a bachelor’s degree. Some exceptionally well-qualified students are admitted after three years of undergraduate studies and may earn a bachelor of science degree in visual science as they complete their doctor of optometry degree. Most students should, however, plan to complete a bachelor’s degree in the College of Arts & Sciences. Students are encouraged to contact Graduate Admissions early in their undergraduate careers for more information and assistance in preparing for admission to the College of Optometry.

Pre-­Optometry students are advised to complete the College of Arts & Sciences core requirements. It is wise to begin immediately in mathematics. In addition, strong students take general chemistry in their freshman year. Biology, chemistry, and mathematics together are a heavy freshman science and math schedule, to be taken with care. Freshman students choosing this schedule in the spring semester should discuss it with their advisers.

The Pacific University College of Optometry will accept Biol 304 as the second writing course.

All schools and colleges of optometry require students to take the Optometry Admission Test (OAT). The test includes sections on biology, chemistry, organic chemistry, quantitative ability, physics, and reading comprehension. Many schools require a minimum number of hours of observation by applicants and many schools suggest that at least one letter of recommendation should be written by an optometrist. 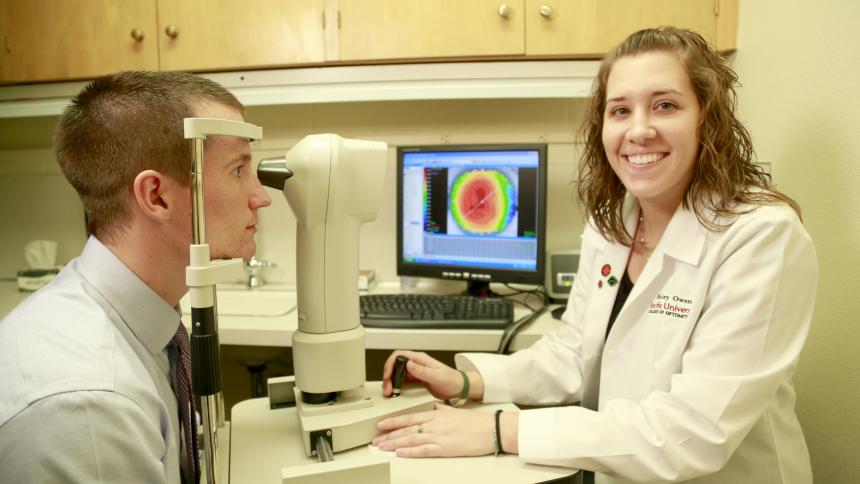