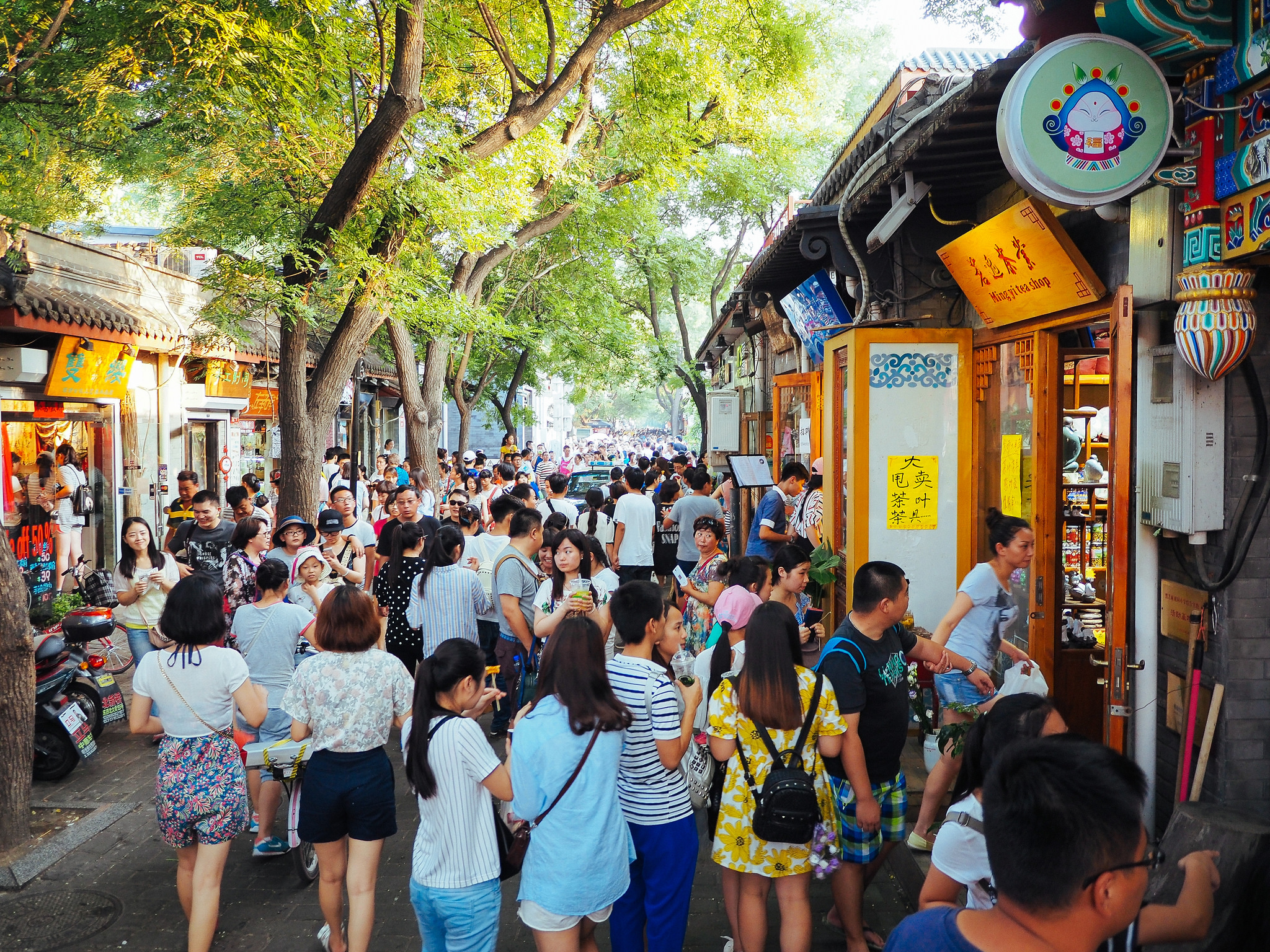 Throughout the centuries, Beijing has been the political and cultural center of China. Today, the city is a fascinating mix of ancient and modern with traditional temples sitting in the shadow of modern sky-rises. The city is bustling with business, tourism, and constant construction, and experienced especially rapid development as it prepared for the 2008 Olympics. Beijing is also an excellent transportation hub, which makes travel to countless other exciting cities and experiences possible during your stay in China.

Pacific's program in China is run as a cooperative program with IE3 Global. The program is based at Beijing Language and Culture University (BLCU), which is the only international university in China with its main task set at teaching the Chinese language and culture to foreign students. BLCU has a full-time teaching staff of more than 800. BLCU is located in the Haidian district in northwest Beijing. This area is home to most of the universities in Beijing including Peking University, the Central University for Nationalities, Tsinghua University, etc. As a result of its large concentration of universities, the district is often referred to as the “University District” by foreigners living in Beijing.

BLCU offers an intensive Chinese language program. Classes are challenging, yet diverse. Many faculty have studied at the country’s premier language instruction programs and employ class activities and teaching styles not found in U.S. The pace of language instruction is quite quick. Students generally complete one language chapter or lesson every other day. Some other courses or activities, such as Chinese calligraphy and painting, Qigong, Shadow Boxing or tours to factories, villages or schools, can also be arranged to cater to the special needs of short-term Chinese language learners.

Participants typically live in student dorms on campus, in either single or double rooms. The dormitories are located in a natural setting, with several trees, gardens, and scenic areas. Many students live in the dorms with non-English speaking roommates, where Chinese becomes the common language of communication. Meals are available at several student cafeterias on campus, and there many ethnic restaurants in the surrounding area.