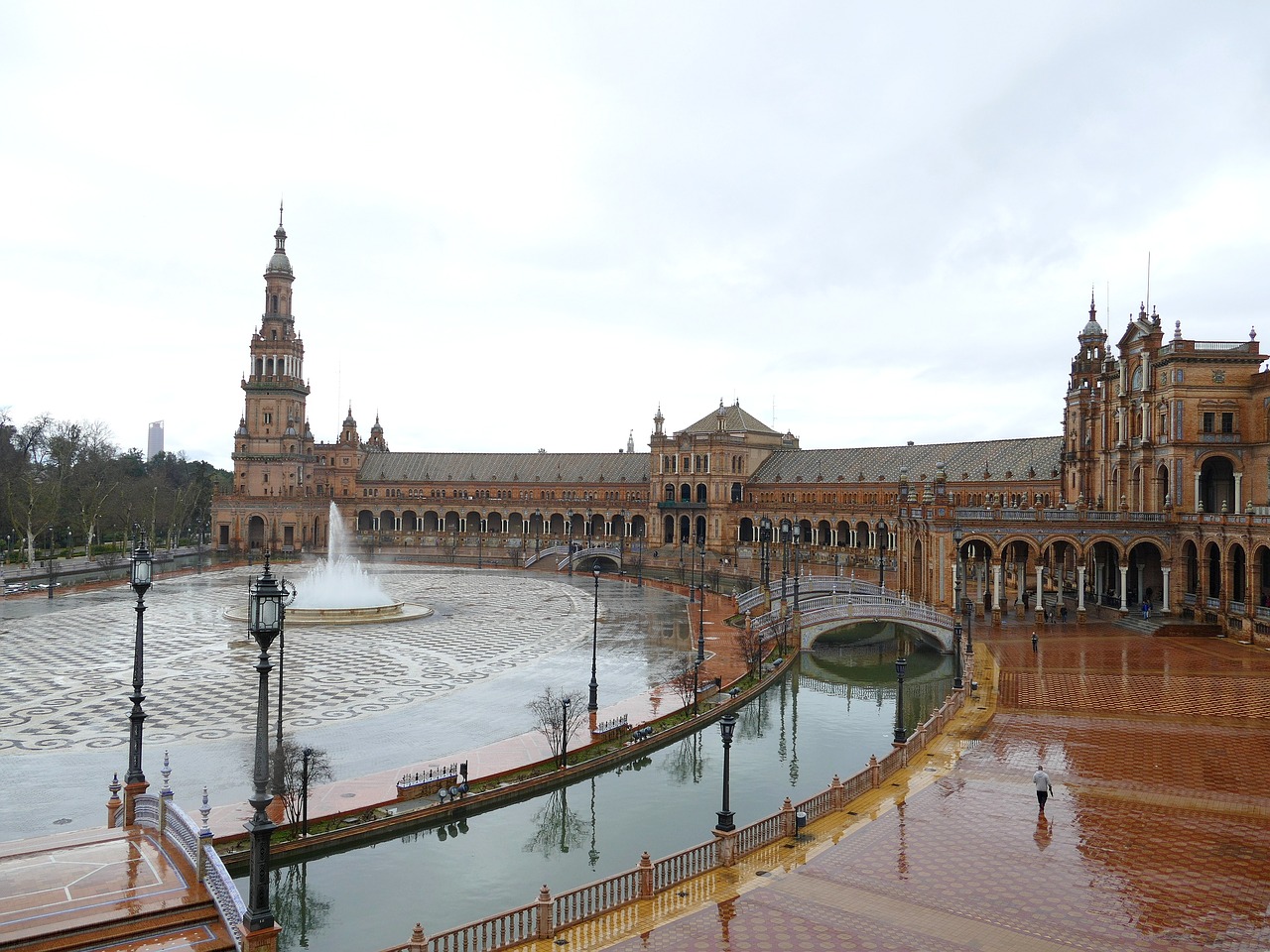 Seville, with its 700,000 residents, is the capital of the region of Andalusia and the fourth largest city in Spain. With influences from the Romans, Visigoths, Muslims, Jews, and Christians throughout the ages, and serving as the focal point of the Spanish Renaissance, Seville is home to some of the world's greatest architectural treasures: the Cathedral of Seville, dating back to 1401, which contains the tomb of Christopher Columbus; the Giralda Tower; originally a minaret and part of the Moorish Mosque that previously occupied the site of the Cathedral; the Alcazar, a stunning 12th-century Moorish palace; and the Tower of Gold, a striking 13th-century tower on the banks of the Guadalqivir River which dates back to the 13th century.

Most students will enroll in the Spanish Language and Humanities Program offered at the University of Seville. The program is for high intermediate to advanced level students who want to study a broader range of courses in Spanish language and culture. Students will take a placement exam upon arrival and be placed into a level based on the results of this exam.

Advanced students with a minimum 3.25 GPA may also opt to enroll in the Spanish Honors Program. Students in this program will enroll in 4-5 classes with Spaniards at the Facultad de Geografia e Historia (for a total of 12-15 semester credit hours). Students will also be required to participate in weekly cultural seminars and events, as well as intercambios with Spanish students. Students will participate in API's cultural and linguistic assessment project and sign a language pledge as part of this program. Courses must have a minimum enrollment to be offered.

Students will live with host families. Host family living provides a unique opportunity to interact with Spaniards on a daily basis, to live in a home environment, to experience Spanish culture firsthand, and to eat traditional cuisine. Host families may consist of a single senora (with or without children) or may be a traditional two-parent household. Host families provide students with 2-3 meals a day, laundry service, linens, and a key to come and go. Families are carefully screened by API to ensure the best reception in your new country. Most students will be housed with another API student.

Language : Must have completed level 102* of college Spanish.